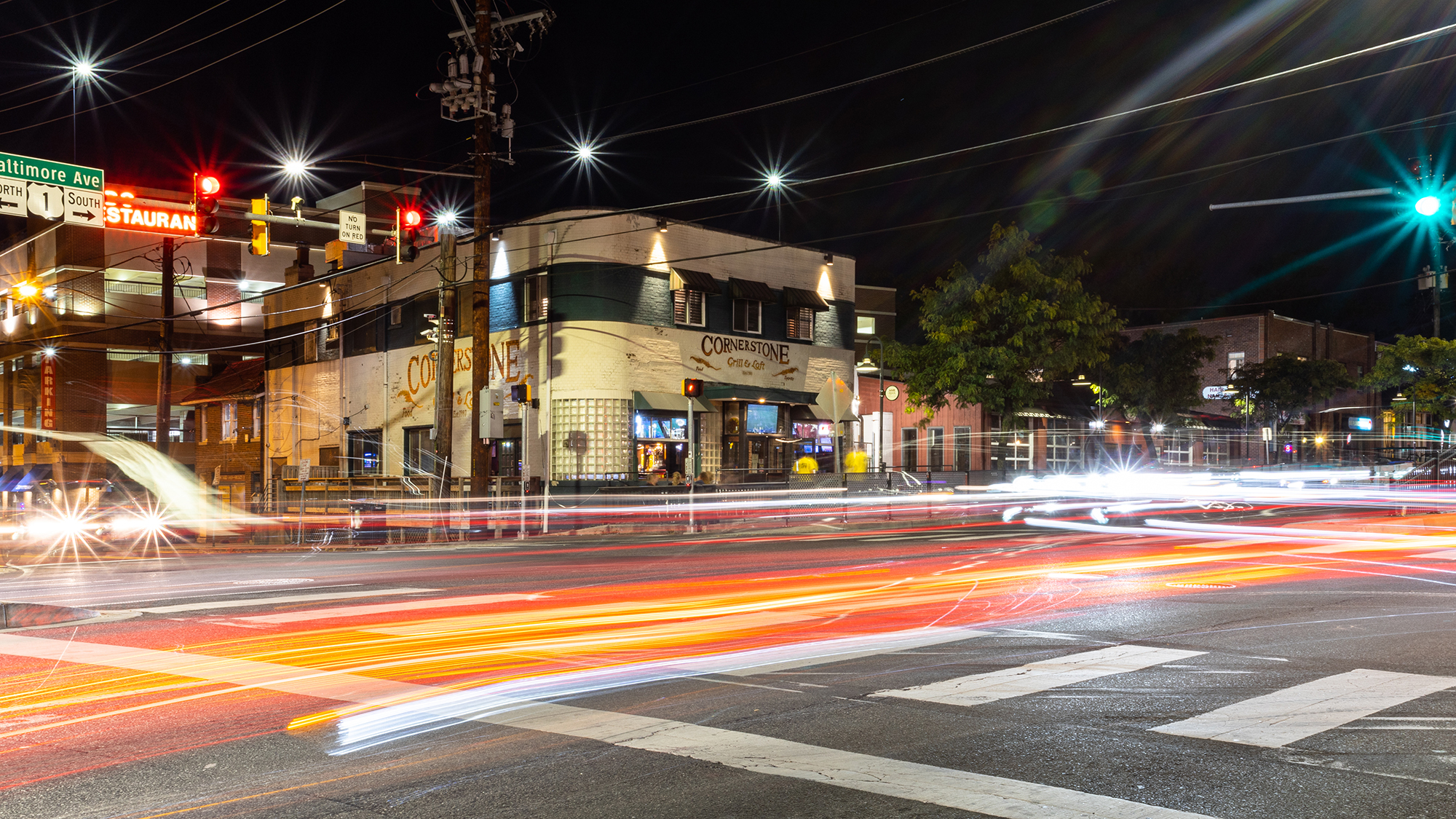 This article is part of The Diamondback’s 2021 Family Weekend Guide. Click here for the rest.

After a month of seeing the wondrous campus and residential areas of the University of Maryland, it’s safe to say that many are well-acquainted with the numerous sights and scenery it has to offer. Yet with so many gorgeous and inviting destinations, it’s hard to squeeze them all into one weekend. From the blossoming greens of the McKeldin Mall to the art installations located in the Art-Sociology building, there are so many amazing things to see.

But why take your family to see the basics, when you can show them what college is really like? Here’s a list of four must-see iconic locations to show your family this Family Weekend.

1. A pregame with your friends

What better way to get inundated with College Park fun than cramming 15+ people in your dorm or apartment? Yes, you’ll probably be breaking fire codes, but it’s a perfect location to take in the bright and beautiful scenery of LED light strips, which will chip off the paint that you’ll front the bill for. But the best part of going to one of these pregames isn’t the constant flash of the three people taking the same photo for the eighth weekend in a row, and it isn’t even the lack of air conditioning in some of the dorms. The best part of all is knowing that by the time it’s time to go, you’ll be waiting an extra 10 minutes as everyone pees before leaving.

During Family Weekend my freshman year, I thought I’d show my parents the display of collegiate excellence that is Route 1 at night. We decided to get some dessert at the old Insomnia Cookies. As we’re waiting for our order, my parents turn around and look out the window to see two students bent over throwing up. From that night on, Route 1 was deemed “vomit street” by my father. Two years later and he still only knows it as “vomit street.”

When walking down Route 1, you never know what you’ll see. You could see a fight outside about Marathon fries themselves! You’re most likely to see my dad’s personal favorite memory of College Park but the possibility of sights are endless!

Behind the beautiful facade of the Interfraternity Council and Panhellenic Association chapter houses lies a breeding ground for disease, muck and grime: the satellite houses. Starting around 11 p.m., the residential area of College Park turns into an episode of The Walking Dead — if the zombies drank vodka RedBulls. Similar to Route 1, you’re (not) destined to see collegiate excellence, peace and serenity and people on their best (worst) behavior. If you’re lucky enough, you can even take your parents to a frat basement —  just make sure they know someone inside. Have your parents rehearse naming five brothers, just in case.

The only way to end a scenic tour of campus — highlighting the best the campus has to offer —  is on the bus. If your parents can ignore people drunkenly crying over an ex, students holding back the content of their stomachs until they make it back to the dorm and those few kids who decide to make the busride a concert they’re headlining, they’ll surely be able to take in the amazing scenery of the campus. The bus routes take you through every part of the campus, especially when it’s stationed at Stamp Student Union for 20 minutes. What better way to show your family members what College Park has to offer?

While this only scratches the surface of some amazing places to show your family members, you might also want to prepare a few backups that highlight a less debaucherous side of campus life.