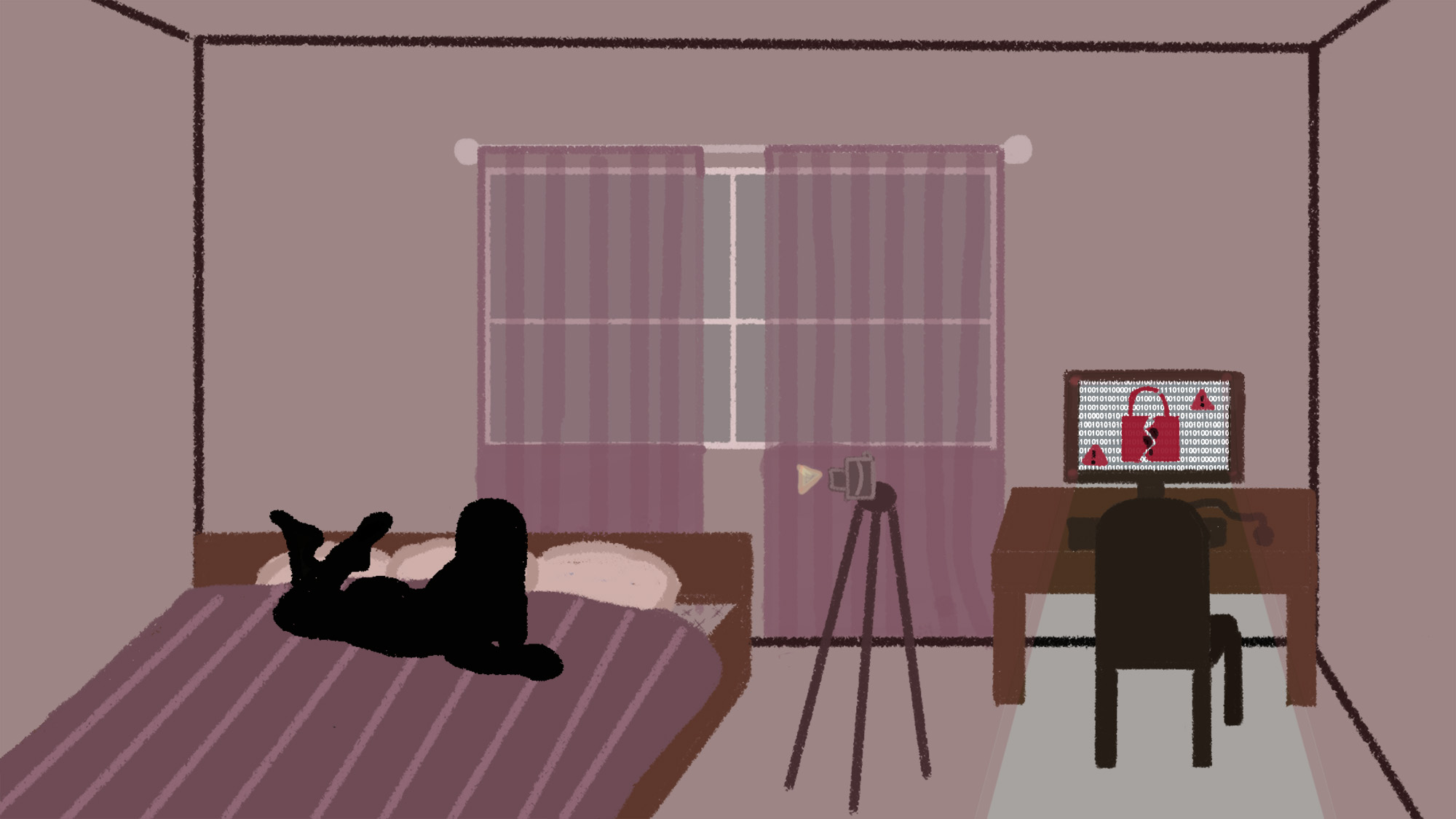 By: Angel Gingras
For The Diamondback

When Dr. Elissa Redmiles began her doctorate program at the University of Maryland, she never imagined it would lead her to study the privacy practices of those who work in the sex industry.

A three-time graduate of the university, she concentrated her computer science degree in privacy and security concerns.

“I’ve always been interested in this community because of the kind of intersection of feminized labor with stigma [and] legality,” Redmiles said. “This seemed like a group that is actually quite large, but hasn’t gotten a lot of attention at all, particularly in the computing community, despite the influence of internet technology on sex work.”

For her dissertation, Redmiles chose to study the quality and inequity of security education among different fields of work. As she developed her research, she began to realize the privacy risks that are associated with people who work in the sex industry and turned it into a side project.

A report that Redmiles co-authored with several other researchers titled “‘It’s stressful having all these phones’: Investigating Sex Workers’ Safety Goals, Risks, and Practices Online,” received a distinguished paper award at the USENIX Security Symposium in August.

Redmiles began to examine the privacy needs of sex workers when she was a visiting researcher in Germany in 2018 at the University of Zurich and the Max Planak Institute for Software Systems, where she now works as a faculty member.

Dr. Michelle Mazurek, Redmiles’ former doctorate advisor, is an associate professor of computer science at this university, with a concentration in human-oriented security. She assisted in planning the research and interview protocols for Redmiles’ project and eventually co-authored their most recent paper through USENIX.

“This is one example of a population where there are really specific security and privacy needs around physical safety,” Mazurek said. “So Elissa came up with the idea to interview this population and understand both what their needs are … and tools they use to try to achieve this kind of security and privacy.”

The pair began the project by reaching out to people in European cities where sex work is legal.

“She took a lot of care to make sure that people could speak with her anonymously via encrypted communications and not asking them for any identifying details,” Mazurek said.

Mazurek and Redmiles were joined by several other researchers from graduate programs in Germany and throughout the United States to transcribe the interviews and look for patterns that would describe the cybersecurity concerns sex workers face.

Allison McDonald is a current doctorate student at the University of Michigan with a computer science focus in technology and society. She spearheaded the analysis of Redmiles’ interviews and became a co-author on both of Redmiles’ published reports.

“There’s no single paper that can encapsulate how much we learned,” McDonald said. “A lot of the security problems that they face wouldn’t be as big of a problem if there was less stigma … [we are] acknowledging the security challenges, while also recognizing that the problem is bigger than a technical solution.”

Redmiles and her team published two papers about privacy practices of workers in the sex industry and their disadvantages in security education.

“One of the most gratifying things has been the response by the sex working community,” Redmiles said. “People have said, ‘Oh, this is stuff we know anecdotally as a community, but no one’s ever written it down before’ or, ‘We never had empirical support to go and say this is a problem.’”

As a faculty member at the Max Planck Institute for Software Systems, Redmiles is continuing to analyze the safety concerns of those in the sex industry, focusing on the effects the COVID-19 pandemic has had on their privacy.