UMD changed minimum grades for pass/fail in the spring. Now, the change will continue. 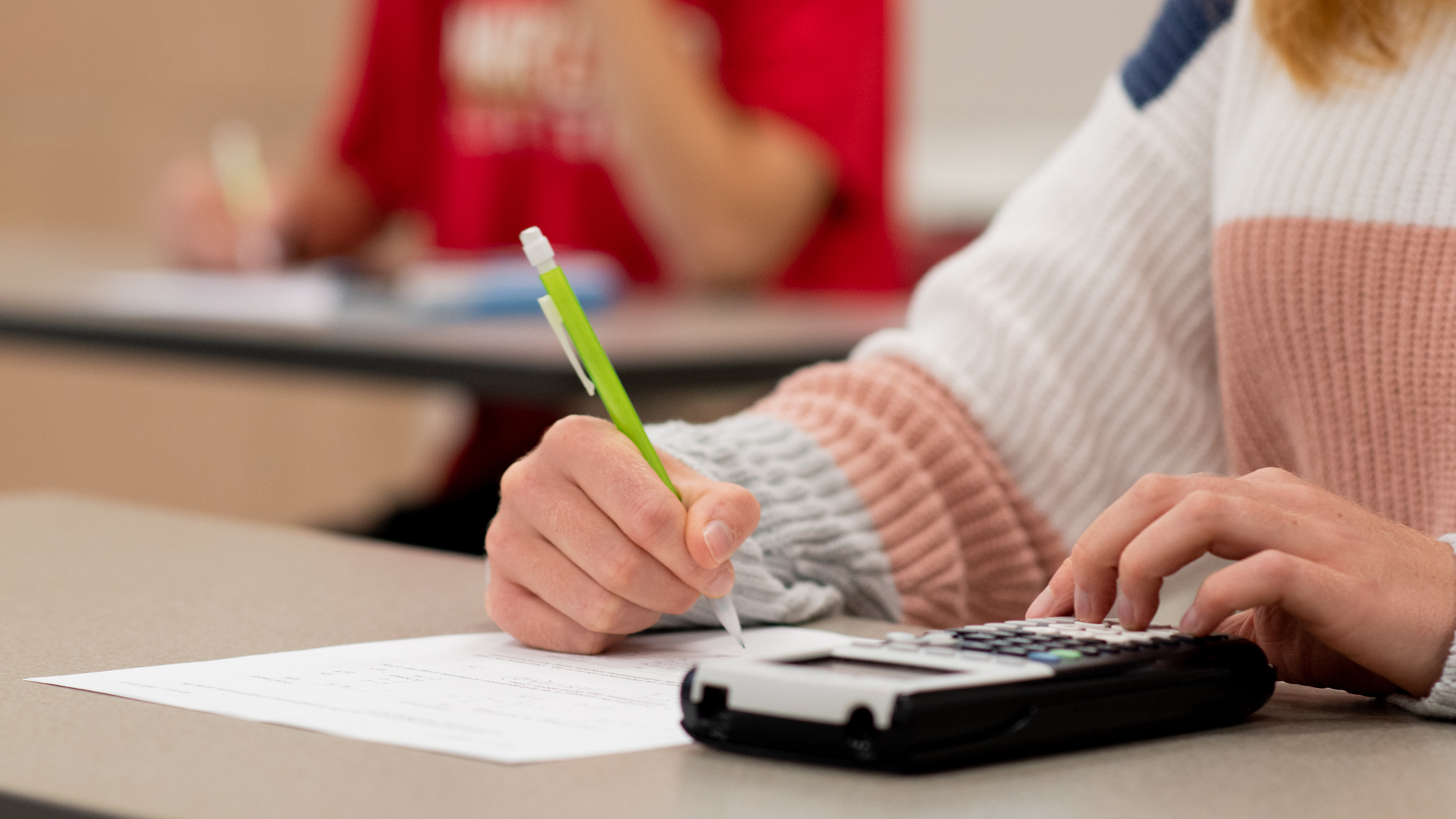 University of Maryland students who wish to take a course pass/fail must earn a C- or higher to receive a passing grade, a policy that will continue in the future after being piloted in the spring semester.

In the spring, the university allowed students to take up to seven credits pass/fail due to the coronavirus pandemic. Prior to the pandemic — and currently — students could take one elective course per semester pass/fail, said University Senate director Reka Montfort.

With the university granting more pass/fail options to students in the spring, they changed the minimum passing grade from D- to C-. The change was an interim policy, approved by the University Senate’s Executive Committee and university President Darryll Pines.

This month, the senate’s Academic Procedures & Standards Committee upheld the interim change. The policy will be implemented permanently beginning next semester.

The committee completed its review of the policy on Sept. 8. The report details consultations between the committee and the offices of the provost, undergraduate studies and registrar.

The Undergraduate Academic Programs Committee provided feedback on the policy from faculty and administrators. The committee said the policy allows students to explore courses without harming their GPA and ensures they only pass if their work is satisfactory.

But some students feel that the cutoff is too strict for students who opt for pass/fail grading in difficult courses.

“I feel like it’s kind of unfair to say that ‘you’re not … putting in the effort, and you’re not learning things proficiently’ when you know people spend so much time [studying],” said junior animal science major Betsy Barrett.

Despite not taking a class pass/fail last semester, senior anthropology and biology major Robynn Ashenden agreed that a C- minimum is too high of a cutoff.

The committee found the majority of Big Ten institutions have a pass minimum grade equivalent of a C, C- or better during its review. It said this data shows that the change will help this university fall in line with its peer institutions.

The APAS Committee said that their review uncovered no major unintended consequences associated with the policy change.