Review: Deathloop has little innovation and lots of repetition 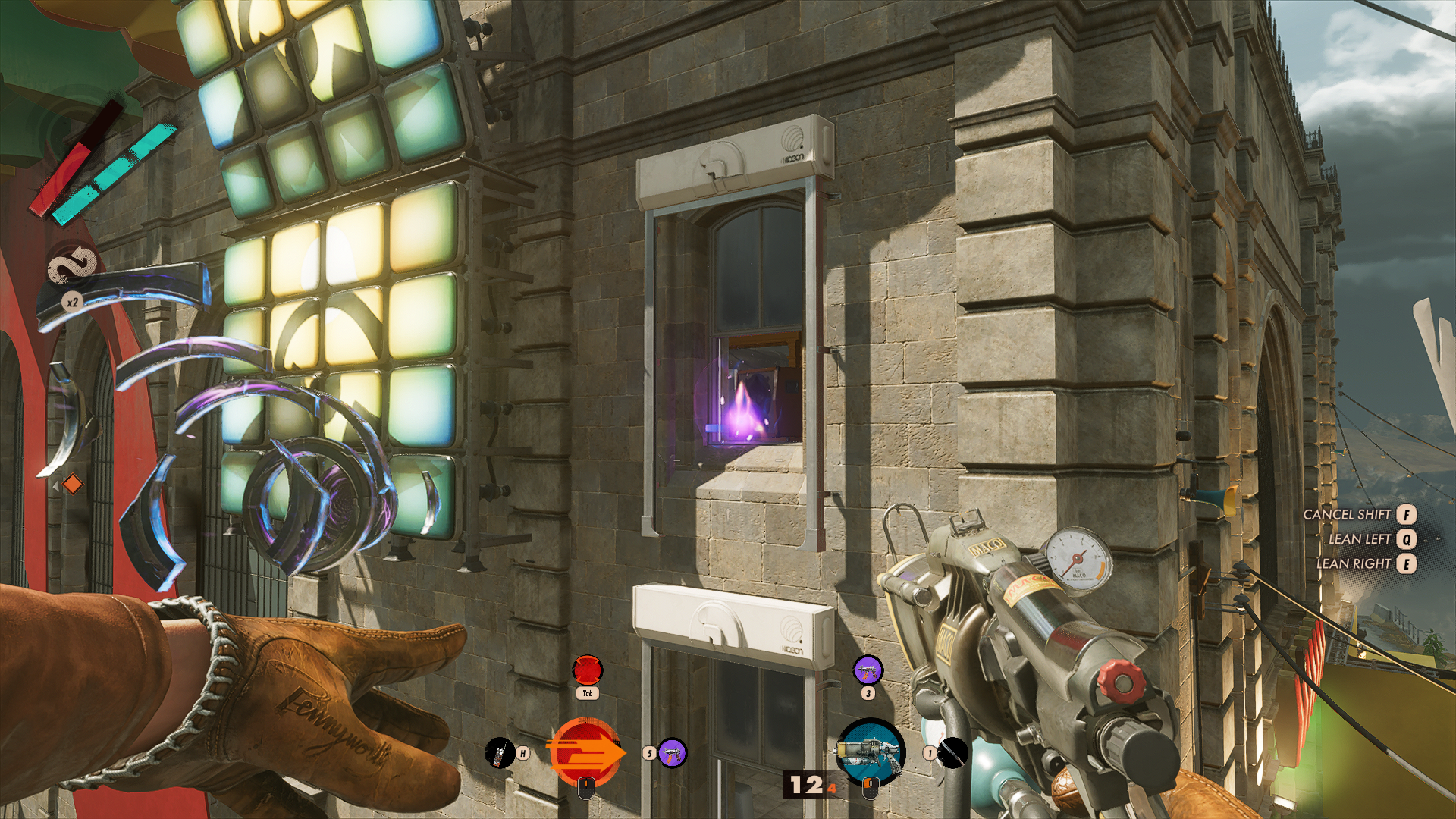 A screenshot of gameplay from Arkane Studios' Deathloop. (Rylan Bassett/For The Diamondback)

Arkane Studios released Deathloop on Sept. 14 for $59.99, as a carbon copy of the Dishonored games with a fresh coat of time-distortion-related repetition to distract from the repetition of a successful game’s formula.

The narrative innovation of Deathloop is commendable. The story takes place on Blackreef, an island stuck in a perpetual loop that the player character, Colt, is trying to break. Colt has two free lives, explained by a superpower-inducing “slab,” and if he dies more than twice, he’s sent to a beach in the morning for the start of the next loop.

All tangible progress and equipment, though temporal currency called “residuum” can be used to keep stuff postmortem, disappears when the loop resets. True progress is tracked by information gained.

Colt’s aim is to kill all eight Visionary targets in the same loop. Before that’s possible, he must loop a few times to collect notes, passcodes and secret meeting places to find enough targets together to kill them all in one run.

That is some interesting storytelling, made more dynamic by the most elusive Visionary, Julianna. She is mostly an annoying voice in Colt’s ear, trading dry and humorless quips with the protagonist who seems to think vulgarity is the only personality trait that matters. But occasionally, Julianna is controlled by another player in an invasion system.

It’s not the most innovative addition as Dark Souls has been rocking invasions for years, but Deathloop makes the invasion process a seamless part of the story. And despite everything being in a time loop that might negate any narrative weight in a threat of dying, it feels tense to be challenged by another player. And it’s a good change of pace from the cakewalk of NPC combat.

The loop itself isn’t what removes the tension of death. It’s that “keep all your stuff so there are no stakes” juice that the game hands out by the fistful. It gives Colt over a thousand units of Residuum just to slurp it out of a tire on the ground.

Maybe this is just a Dark Souls fan wanting more punishment, but dying doesn’t even feel like an inconvenience unless it happens in the evening of a run on the seventh Visionary. And even that is only because Colt must redo everything again the same way.

The slabs, one of which gives Colt the two extra lives, provide variety in the gameplay, but they are eerily similar to the powers in Dishonored and Dishonored 2. You can pull a teleporting power off a seriously insecure game-designer with half a brain, but it’s called “shift” instead of “blink.”

The Visionary Charlie canonically removed half his brain to implant in a computer, that wasn’t just a mean comment about a fictional character. And it even has the same visuals when you use it, but in purple instead of blue. And there is a “nexus” ability that ties enemies’ fates together; kill one, kill all. It’s just like that “domino” ability in Dishonored 2.

Deathloop is fun to play, and it better be with a triple A price tag, but it falls prey to the natural enemy of time loops: boredom. Colt might not age a day, but it sure gets old fast. On the other hand, Deathloop’s forefather, Dishonored, still holds up to scrutiny. Revisiting that gen will be more cost effective and more entertaining.