Before booster shots, the US must prioritize global vaccine distribution 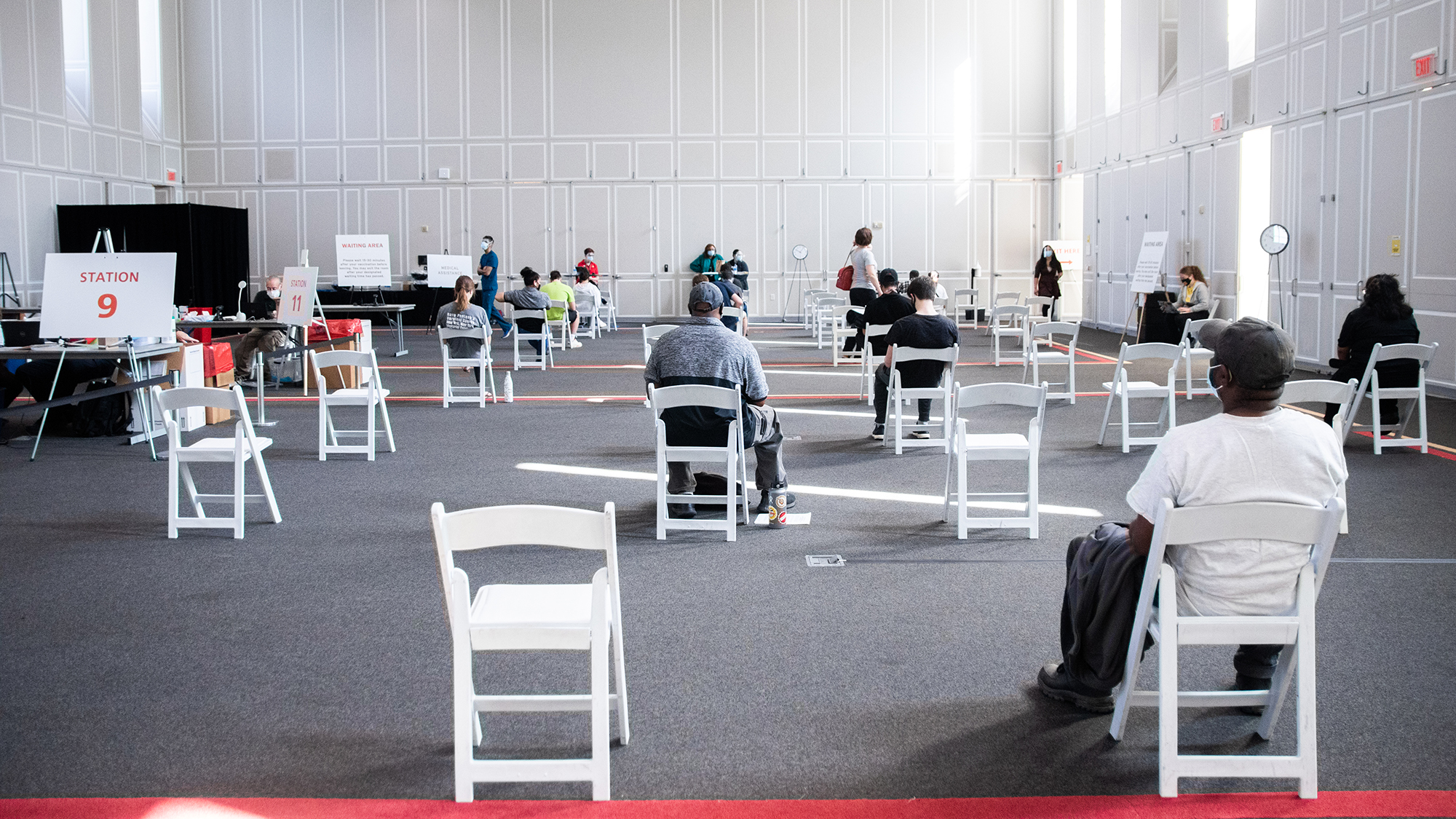 The next battle in the ongoing COVID-19 crisis looks like it will be fought over booster shots. The Food and Drug Administration and Centers for Disease Control and Prevention both recommended booster shots of the Pfizer and Moderna vaccines for immunocompromised people, and both companies have asked for full authorization, citing drops in the vaccines’ efficacy four to six months after receiving the second dose. The Biden administration has also advised that most Americans get a booster shot eight months after they become fully vaccinated.

But at this stage of the pandemic, booster shots should not be prioritized over getting as many people vaccinated as possible. The U.S. should pay attention to the vast disparity in vaccine distribution between the richest and poorest nations of the world and hold off on booster shots for now.

The World Health Organization already called for a moratorium on booster shots because of vaccine inequality worldwide. The WHO’s calls are both moral and practical — there are many nations where less than 5 percent of the population have been fully inoculated, and instituting booster shots in the U.S. would be a poor international political move.

The moral implications of this are horrendous. Poorer countries will be left on their own to fight and die from COVID-19 while richer countries are safely vaccinated. However, pausing the booster shot rollout is also practical from a scientific standpoint. One of the justifications given by the WHO when issuing this guidance is that hoarding the vaccines will lead to more and stronger variants developing — something that would be dangerous to every nation across the globe.

The necessity of the boosters also comes into question. I am sure the shots are effective at boosting immunity, but the level to which it does so counters some of the narratives surrounding the boosters’ necessity. According to Pfizer’s data, after four to six months, the efficacy of their vaccine falls from 96 percent to about 84 percent.

While I would of course prefer the former number to the latter, it is still a highly effective rate, which will protect the vast majority of fully vaccinated people. This drop in efficacy will not be the main challenge the U.S. faces in regards to mitigating COVID-19 — there will continue to be large numbers of unvaccinated people, which currently account for nearly half the country. Giving out boosters to large numbers of people is somewhat wasteful when those shots could have been used to get more people vaccinated, both domestically and throughout the world.

I am not suggesting that Americans should refuse booster shots if and when they are offered or that I would do so myself. If the option is given to you to protect yourself and others by getting an additional shot, you should take it — and I plan to do so when boosters are widely available.

My concerns are with how the Biden administration and other leaders of rich countries will choose to utilize the millions of doses at their disposal. By asking millions of Americans to get booster shots, the federal government has decided that hoarding extra doses is the best use of vaccines as opposed to sending them to countries that do not have the same access.