Here’s how Hurricane Ida is expected to impact College Park 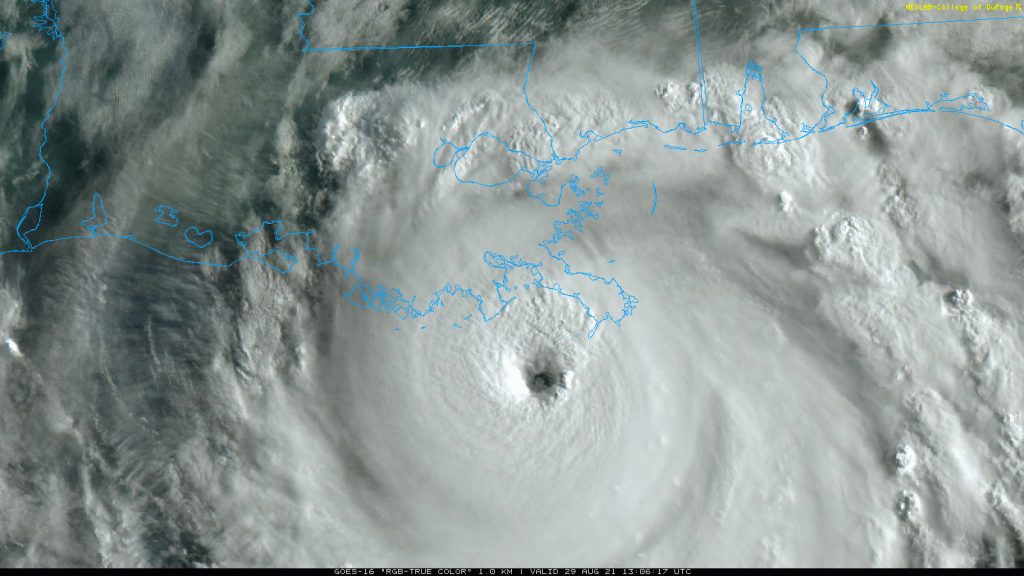 Remnants from Hurricane Ida, which first made landfall in New Orleans and later weakened to a tropical depression, is expected to arrive in College Park on Wednesday and continue into Thursday.

The NWS is expecting 2 to 3 inches of rain in College Park, although as much as 4 to 6 inches of rain is possible depending on the number of thunderstorms between Wednesday and Thursday mornings, said Connor Belak, a meteorologist at the NWS’ forecasting office in Sterling, Virginia.

Students should be aware this is a “multi-threat” storm, Belak said. Flash flooding is dangerous for drivers, especially at night, and can cause river and creek flooding, he added. The severe weather threat raises the potential for tornados on Wednesday, Belak said. There are currently no tornado warnings or watches for the area.

“I’d recommend students continuing to check back tomorrow to see if there is a watch or warning issued for any potential tornadoes … if you’re caught walking to class, be able to take shelter on the lowest floor of a building,” Belak said. “If there’s thunder or anything, or lightning in the area, don’t be outside.”

The heavy rain should subside early Thursday, according to the NWS’ forecast. Thursday is expected to be partially sunny with a high of 76 degrees.

[More than 97 percent of UMD students on campus are vaccinated]

The Maryland Emergency Management Agency released a warning Tuesday alerting residents gusty winds of up to 25 to 35 mph could down trees and potentially cause power outages.

The release also recommends people be in contact with family or friends regarding travel routes and keep note of who to contact in the case of a power outage.

Ida originally made landfall as a Category 4 hurricane in New Orleans earlier this week, leaving over a million homes and businesses without power as devastating winds and rain pushed through the state. A frontal boundary — a place where warm and cool air are separated by density causing storms — absorbed the storm as it moved north and weakened across the Southeast, leaving the Washington metropolitan area with Ida’s rain.