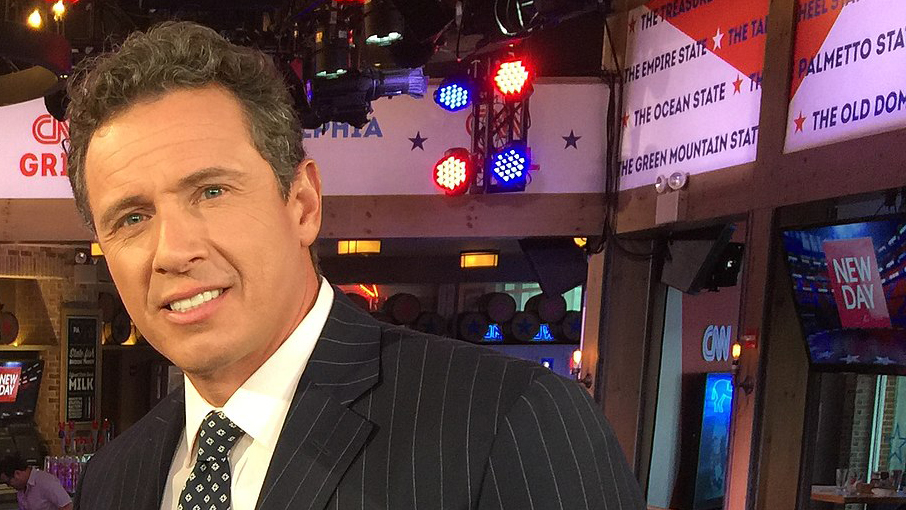 By now, almost everyone has heard that soon-to-be-former New York Gov. Andrew Cuomo has resigned following a pair of scandals: a cover-up of the number of nursing home deaths due to COVID-19 and an investigation by the state attorney general that found he sexually harassed multiple women, including several workers in his office.

Andrew Cuomo is not the only member of his family who has been affected by the fallout of these scandals. Some have argued CNN anchor Chris Cuomo, the governor’s younger brother, should be investigated. Chris Cuomo was revealed to have advised his brother on how to deal with the media throughout the scandal — the same media of which he is obviously a member of.

The current predicament is the somewhat inevitable result of CNN’s adherence to access journalism. The decision to hire Chris Cuomo was not wrong or unethical in and of itself, despite the role nepotism surely played in it. But instead of acknowledging his familial connections in an appropriate way, the network exploited and promoted them. This can’t continue to be a standard for reporters or anchors.

To say that Chris Cuomo’s actions were a lapse in journalistic integrity might be an understatement. Being an objective journalist while also being an active participant in one of the biggest stories in the country right now simply cannot go together — especially considering Chris Cuomo’s advice concerned what narratives the governor should feed to the media. So let’s instead focus on the actions of his employer, CNN, and how its actions brought this situation upon itself.

The line that took CNN down this path started with the decision to hire Chris Cuomo in the first place. There were undoubtedly countless journalists and television hosts who were just as qualified as him but didn’t have conflicts of interest in covering prominent political figures. However, nepotism is absolutely rampant in the mainstream media.

It is no coincidence the man chosen for the job was the one who has a father and brother who were both New York governors. Ditto for Meghan McCain on The View or Jenna Bush Hager on The Today Show — the producers of The View and The Today Show fully promoted these relationships when these hosts interviewed their famous fathers. But the potential conflicts of interest seem outweighed by the access the network can get from their connections.

Chris Cuomo still could have been good at his job if CNN had taken a hard line on him covering his family, a topic on which he could never be objective. Of course, the organization did not do this. It allowed Chris Cuomo to interview his brother on several occasions when the governor was riding high on his response to the pandemic.

But after the governor became embroiled in scandal, what was appropriate for Chris Cuomo to report on suddenly appeared to change. In March, Chris Cuomo said on his show that he “obviously” couldn’t cover the ongoing stories about his older brother — a contradiction to what viewers had seen before.

During the early months of the pandemic, CNN not only allowed Chris Cuomo to interview his brother — the organization promoted it. Funny moments between the two brothers were clipped together and posted on CNN’s YouTube channel with cutesy titles such as “Chris Cuomo jokes with his governor brother: You’re single and ready to mingle,” completely centering the personal relationship between the interviewer and interviewee over the nominal purpose of distributing information about COVID-19.

We cannot say for certain whether this emboldened Chris Cuomo to keep pushing the line further, but it is more than enough to put CNN’s commitment to ethical journalism into doubt. It calculated the ratings it could get from exclusive interviews with a nationally recognized figure, even if they were conducted by his brother who tended to throw him softballs. It’s incredibly hypocritical of CNN to admonish Chris Cuomo for his actions while it allowed similar conflicts of interest to play out in plain sight on their air.

At every step along the way, CNN could have made smarter choices to avoid the situation it’s in now, whether it was hiring a journalist who didn’t have these conflicts, adhering to proper journalistic standards regarding coverage of his brother or reprimanding Chris Cuomo more harshly now. While Chris Cuomo is responsible for his own actions, CNN has no one else to blame for its part of this controversy.