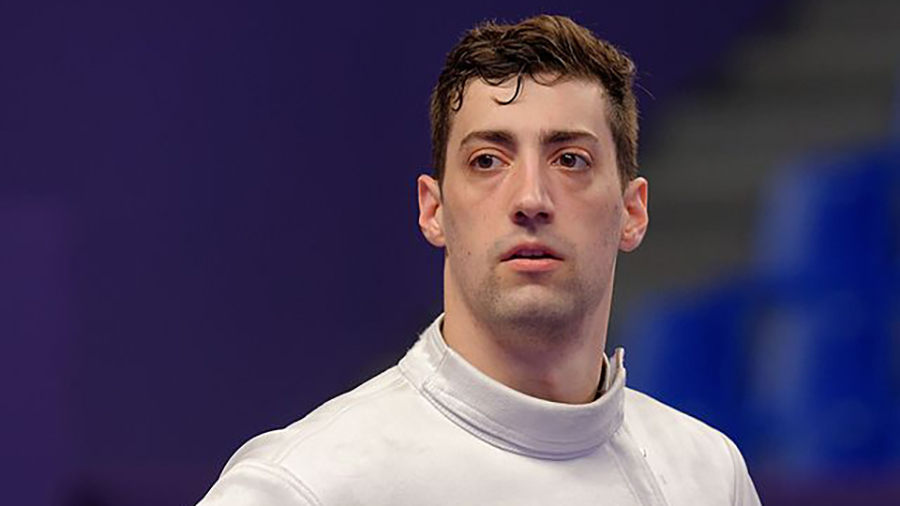 Last month, the Pennsylvania Supreme Court overturned Bill Cosby’s sexual assault conviction. He wasn’t even reasonably believed to be innocent of the crimes he was accused of committing — rather, the judicial system had made a technical error during his trial. So even though he probably did commit horrible acts, our judicial institutions failed to hold him accountable.

Unfortunately, our institutions failing to appropriately investigate and punish sexual offenders seems to be quite common. From Roman Polanski to Jeffrey Epstein and now Bill Cosby, it’s difficult to think people who might’ve committed these types of crimes can avoid trial or get out on a technicality. Shouldn’t society demand that people who’ve seriously harmed others receive equally serious consequences?

When it comes to perpetrators escaping the system, individuals should be encouraged to step up and dole out certain consequences themselves. Some sex offenders can return to their normal lives after upending those of their victims’. But individuals can make “normal life” harder for these despicable people through public humiliation and accountability.

Last Friday, members of the U.S. Olympic Fencing Team did just that to Alen Hadzic, an alternate member accused of rape and sexual assault. Hadzic stood alone in a black mask at a match. His teammates — épée fencers Jake Hoyle, Curtis McDowald and Yeisser Ramirez — wore pink masks to support sexual assault victims and to express disdain for Hadzic.

I usually consider public humiliation to be a pretty useless and unnecessarily cruel punishment for crimes that specifically target vulnerable people. However, there’s a marked difference between sexual crimes and most other crimes.

In the context of sexual crimes, I think public humiliation achieves some necessary objectives if there’s no institutional or legal punishment. First and most importantly, it serves to keep potential victims away from people with a history of sexual harassment accusations. In Hadzic’s case, although USA Fencing discreetly put measures in place to separate Hadzic from female athletes in Tokyo, the pink mask stunt will likely warn other women who work in and around the venues to stay away from him.

Second, public humiliation can also have indirect consequences on perpetrators’ future careers and reputations. Before his appeal, Hadzic was initially removed from the U.S. Olympic team. These public accusations will probably (I’d like to say undoubtedly, but some men in positions of power seem to be totally okay with this type of thing) play a factor in his future endeavors, whether as a fencer or not. No one wants to be part of a company that hired a dude with a history of sexual harassment accusations.

Frankly, the pink mask stunt will likely follow Hadzic into all aspects of his life — and it’s exactly what he deserves.

These consequences of public humiliation are totally fair given the crimes committed. Victims of sexual crimes can suffer career repercussions and damage to their reputations, not to mention physical and mental health tolls that can come with losing the basic right to control what happens to their own bodies. Out of every 1,000 sexual assaults, only 25 perpetrators end up incarcerated, according to the Rape, Abuse & Incest National Network. It doesn’t make sense for people who caused so much pain to be able to walk off virtually scot-free, with no sort of punishment or justice served.

It especially doesn’t make sense that someone like that could represent the U.S. at an international level despite being both a safety risk and a distraction to other hard working teammates. If you’re like me, embarrassed to be represented by someone like Hadzic, go the route of his teammates and return the favor.

Embarrass sex offenders. Make sure their communities know who they are and to stay far away. They might already be public, even if the repercussions of that publicity haven’t landed yet.

If our institutions cannot ensure that people will be safe and that criminals will suffer consequences for their actions, society should. Public humiliation might just be the most effective tool individuals can use.

Jessica Ye is a rising sophomore government and politics and economics major. She can be reached at jye1@terpmail.umd.edu.