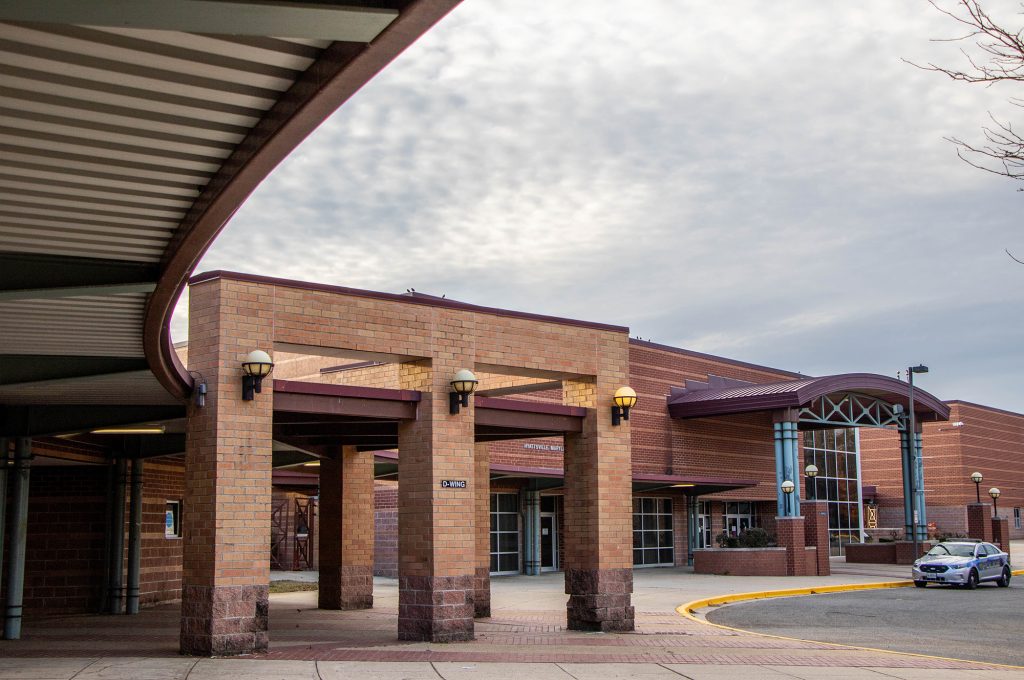 Why is America so divided recently?

But I think all these potential roots share a common thread: They’re all important factors in the education an individual receives.

Historically and globally, education has been linked to political ideology. In the U.S., student activists were a major part of the Vietnam War-era peace movement. In China, students have been driven by education into movements as ideologically diverse as the Cultural Revolution and Tiananmen Square protests. Education is so important in shaping citizens’ political beliefs that authoritarian regimes such as the Khmer Rouge have gone as far as killing their own educated citizens.

Assuming the premise that education shapes how and what people think is true, another factor could explain America’s lack of intellectual common ground: our unstandardized curriculum.

To understand this divide, take Texan and Californian history textbooks. Two of the nation’s biggest textbook markets receive textbooks from the same publisher that emphasizes and promotes different concepts, depending on what the state or district textbook review panels want to see.

Textbook differences are not just due to different states having different social studies standards — there are also political machinations.

Let me put that in a less nefarious way. State governments highlight certain ideas, facts or allegations to spread deliberately in textbooks to further their cause or damage an opposing cause.

Instead of just teaching history in schools, sometimes a moderate helping of propaganda gets thrown into the curriculum. Part of this phenomenon has to come from the nature of democracy. People vote for what they believe in, so all that’s needed to stay in power is to control what people are taught. And if governments with opposing politics are in charge of different parts of the country, it follows that children’s education in those areas will vary.

The information in textbooks isn’t necessarily false, but it can omit or emphasize certain “sides” to historical events. For example, if a section of a textbook teaching about immigration chooses to focus on illegal immigration and the illicit drug trade, students are probably going to have different opinions about immigration than if the section focused only on skilled immigrants who made influential contributions to the country.

A set of national standardized fundamentals in education could help bridge this divide. To be totally clear, I’m not advocating for everyone to learn the exact same things in schools — that would be too easy for some Orwellian-type government to start pumping out more propaganda. However, there should be an effort to eliminate political bias from education.

I think of standardized fundamentals as a set of unequivocal fundamental facts that everyone should know, such as: the 13th amendment abolishing slavery was passed in 1865, or sharecropping forced many formerly enslaved people into conditions comparable to slavery or the global climate is warming due to human activity.

These facts would have to be taught early, ideally in elementary and middle school. I imagine it would be something like a launchpad for other skills such as critical thinking and fact-checking sources. Once students learn enough indisputable facts — along with critical thinking and fact-checking — students would be more equipped to form opinions based on solid interpretation of fact. Even if local governments want to push mild propaganda in curriculum, students will be able to identify partisan bias instead of just parroting potentially false information.

Having a shared set of fundamental facts that everyone knows would not only eliminate the senseless debate that arises when people are just wrong about facts — it also allow for more common ground when discussing complex issues such as how to address climate change, what should be done about manufacturing unemployment and how to fix the immigration system, among many others. By standardizing the fundamentals, individual districts can still teach or dig deeper on topics of particular local interest.

Honestly, I struggle to see how social studies can be taught in schools while eliminating all bias or propaganda. But we can make an effort to create common educational ground for all students. Standardizing the curriculum so people have shared knowledge to fall back on is probably not enough alone to fix polarization. However, it would open up dialogue, and once communication becomes healthy again, actual solutions can be more easily reached.

Jessica Ye is a rising sophomore government and politics and economics major. She can be reached at jye1@terpmail.umd.edu.