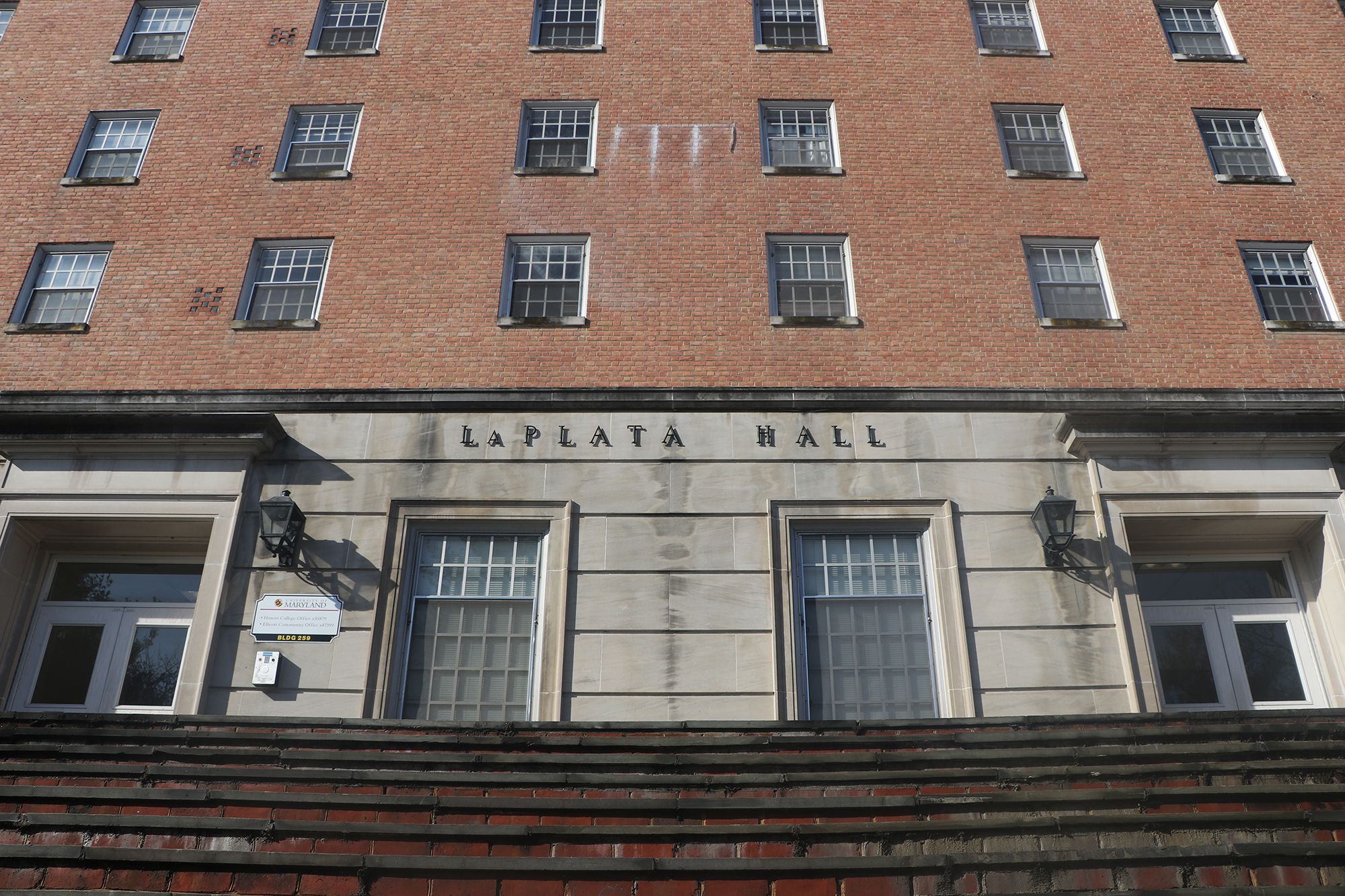 Power has been restored Wednesday evening after an outage reported in the morning affected at least 20 campus buildings, according to an alert from University of Maryland Police.

The power loss was initially reported just after 7:50 a.m. and reportedly restored by around 7:40 p.m.

The following buildings were among those affected by the outage:

This story and its headline have been updated.