UMD doctoral student remembered for her compassion and brilliance 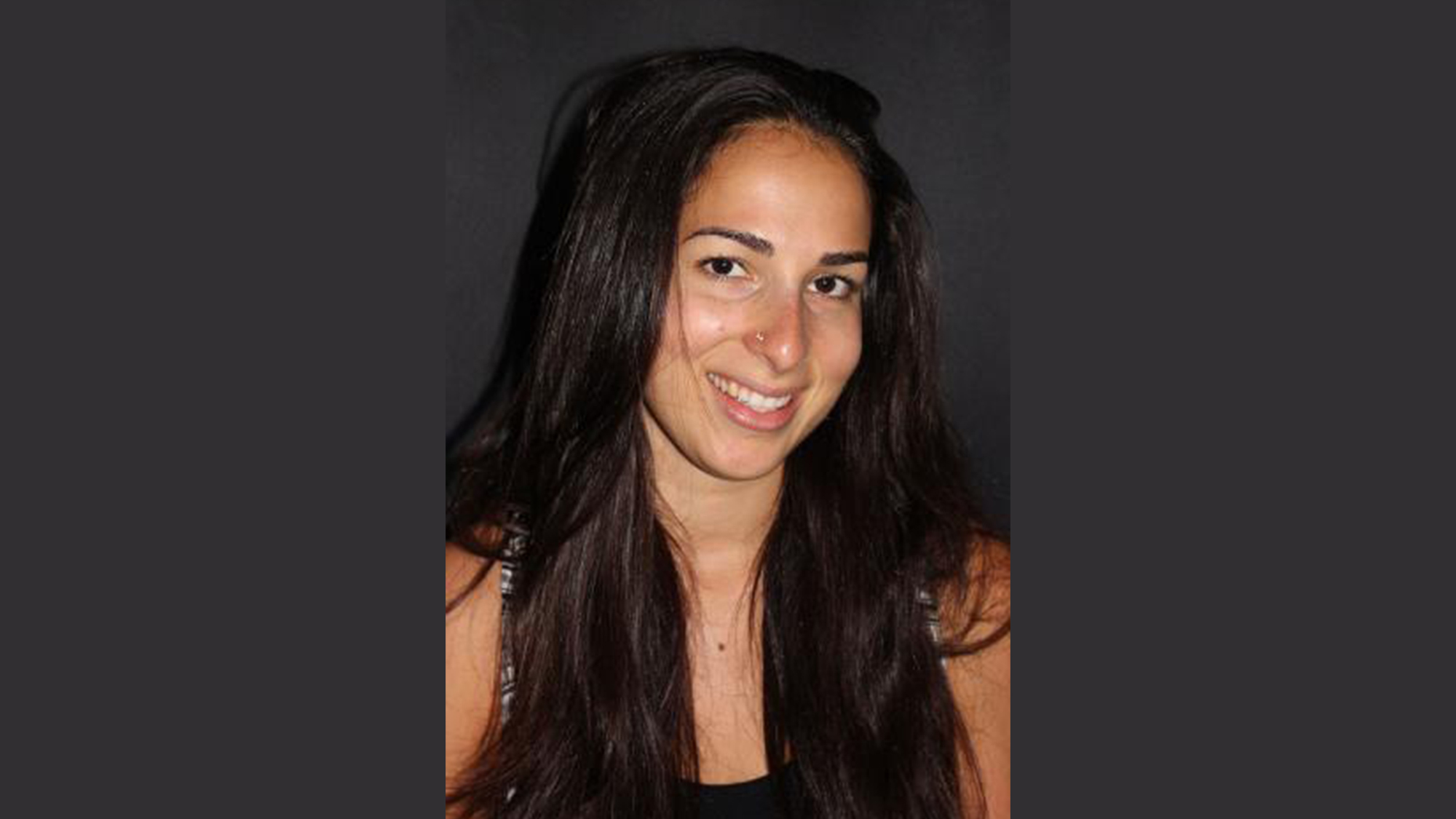 Confidence radiated from 31-year-old Anat Kimchi as she stood in front of her adviser. He was wrong, and she knew it.

Brian Johnson, her graduate adviser and a professor of criminology and criminal justice, had the power to change her career path — but she wouldn’t back down.

She had the confidence to look him in the eye and tell him he was wrong, and then go even further.

“[She would] convince me that she was right,” Johnson wrote in an email.

Kimchi, a doctoral student in the criminology and criminal justice department at University of Maryland, died after sustaining two stab wounds from an attack in Chicago on June 19.

She was getting ready to defend her dissertation proposal.

Kimchi dedicated her research to looking at community sanctions such as mass probation and parole. Mass incarceration is often studied, but Kimchi chose to look at a population that doesn’t get as much attention, Johnson said.

In his nearly 20 years at the University of Maryland, Johnson has worked with many talented graduate students, he said. None of them shined brighter or had more potential than Kimchi, he said.

“The quality of work that she did was always second to none,” Johnson said.

Both Johnson and Kimchi’s former professor, Jean McGloin, highlighted her integrity and passion for research. McGloin described her in an email as a “remarkable young scholar.”

She did her research with staunch integrity, Johnson echoed. Kimchi genuinely wanted answers to the questions, not just material to publish papers.

She had multiple letters of support from department faculty, highlighting her talent, Johnson said.

The committee easily identified her as a top choice for the program, Johnson said, and went on to nominate her for the prestigious flagship fellowship.

The department nominates students who are distinguished academically, have the potential to become strong researchers or teachers and seem to have a special affinity for criminology research.

“[Kimchi] checked all those boxes,” said Gary LaFree, criminology department chair. “She was somebody who wanted to make the world a better place.”

Kimchi had been at the university throughout her academic career. Losing her, especially in such a senseless act of violence, ripped a hole in the community, LaFree said.

Her excellence and impact went beyond her academic abilities. Those who knew her said more than anything, Kimchi was compassionate and brilliant.

She was always willing to help her peers, and one of the things that struck Johnson the most was her “complete lack of pretension,” he wrote in an email.

She had a big heart, one that Johnson believes was loved across the department, and a disarming smile that would instantly put people at ease. Kimchi was a woman who loved dogs and reading, and would have gone on to be a star in her field, Johnson said. She aspired to become an assistant professor after graduating, Johnson said.

“Anat was truly a good person and I will miss her. I am heartbroken for her family,” McGloin wrote.

Her family continues to request privacy at this time, and asks that any donations in her memory be contributed to the Equal Justice Initiative, according to a statement.