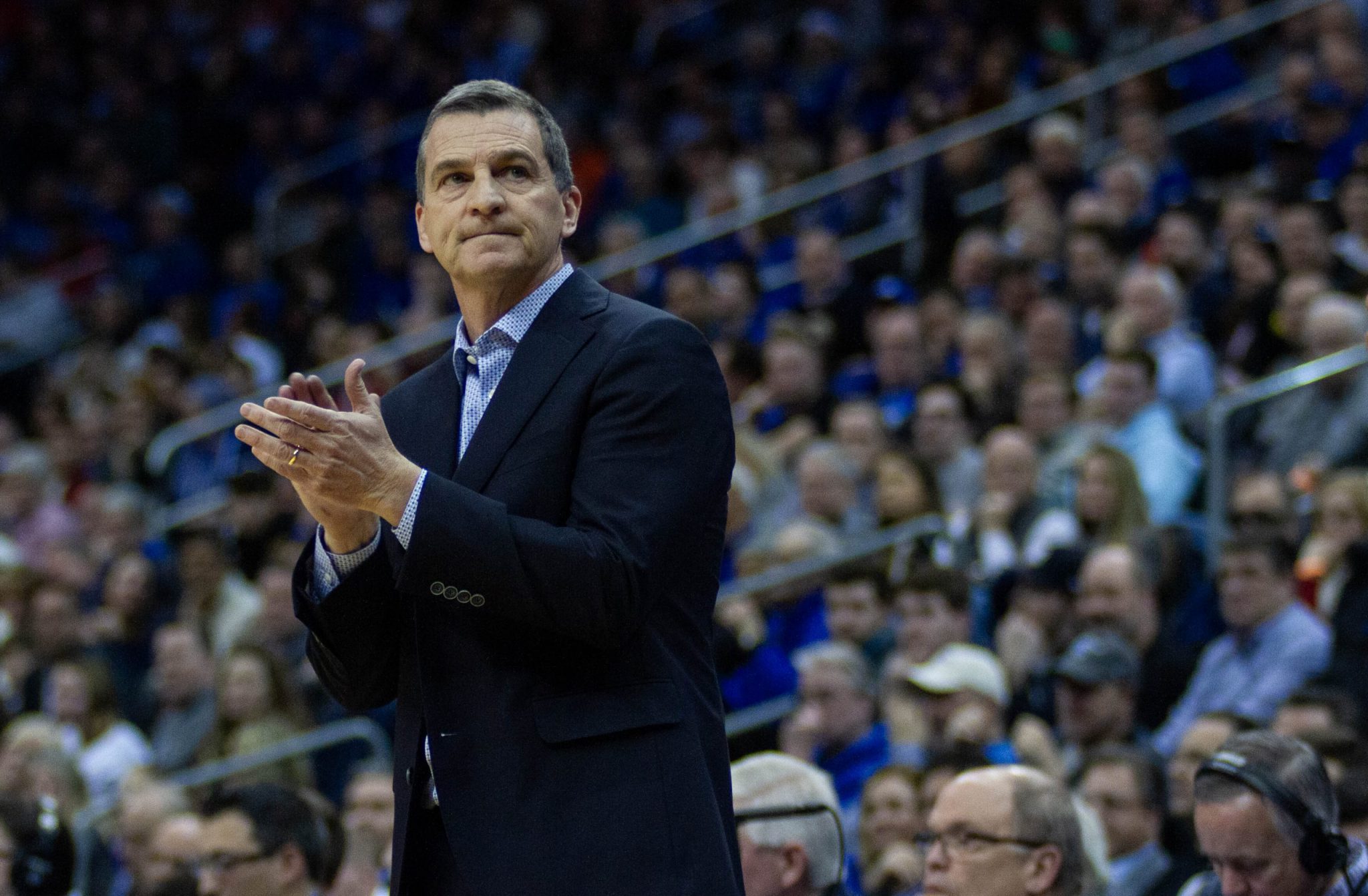 Shingler will replace longtime assistant coach Bino Ranson after he accepted a job at DePaul University in May. Ranson was with the Terps for 11 years, and his connection to the city of Baltimore and the surrounding area made him an integral part of the team’s recruiting game. Ranson played a part in recruiting many Terps, including Diamond Stone, Eric Ayala, Darryl Morsell, Jalen Smith and incoming freshman Julian Reese.

Shingler is coming to Maryland off a strong five-year run as an assistant coach at South Carolina. Shingler joined the Gamecocks before their 2016-17 campaign, the most successful in school history. They set a school record with 26 wins and advanced to the NCAA tournament for the first time in 12 years. They earned the program’s first NCAA tournament win since 1973 and reached the Final Four for the first time in South Carolina’s history. The Gamecocks ranked as high as No. 16 in the AP Poll during their 2016-17 season, and they finished ranked sixth in the USA Today Coaches Poll.

South Carolina was in the running for another playoff campaign with an 18-13 record in the 2019-20 season, but the COVID-19 pandemic dashed its playoff hopes. The Gamecocks finished 10-8 in SEC play, which was the fourth time out of the past five seasons they racked up 10 or more wins in the conference. Over that stretch, South Carolina clocked 51 conference wins with only two teams earning more — Kentucky with 69 and Florida with 54.

Before he coached at South Carolina, Shingler coached at Towson from 2012 to 2016. He helped turn the Tigers program around from earning one win in the 2011-12 season to racking up 18 wins in the 2012-13 season. He also coached Towson to a record 25 wins in a campaign in his second season and advanced them to the postseason again in the 2015-16 season.