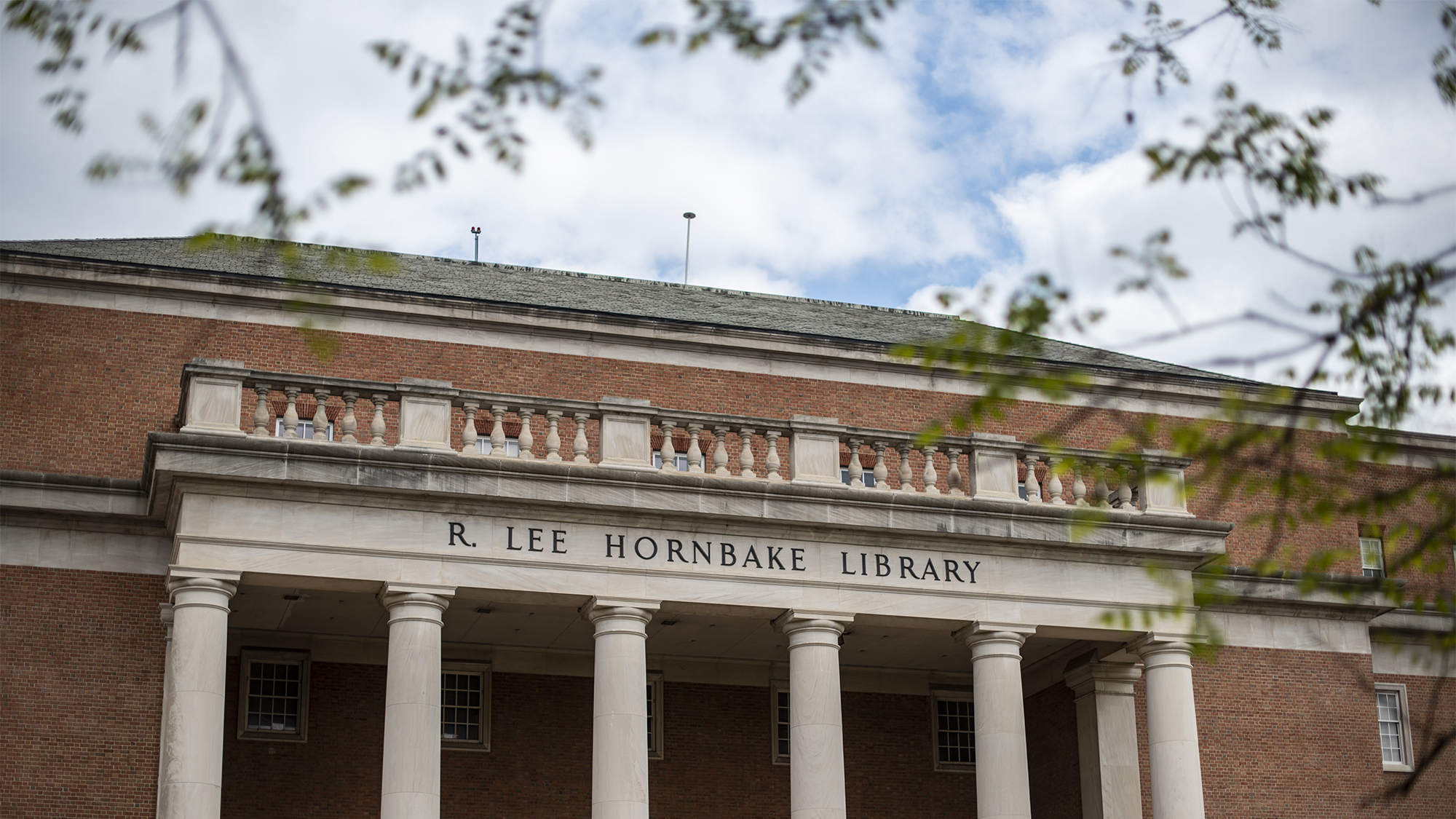 A new social data science major is coming to the University of Maryland in fall 2022.

The major, which was approved by the University Senate during a meeting on April 6, will prepare students to create products such as datasets and models about human activity and behavior, according to a proposal submitted to the senate.

Katherine Russell, associate dean of the behavioral and social sciences college, and Katherine Izsak, assistant dean for academic affairs in the information studies college, were in charge of submitting the proposal to the senate.

“The idea is that students who are interested in tackling social sciences problems from a big data perspective should have a deep dive, not just into the technical pieces, but also into the social sciences pieces,” Russell said.

Another aspect of the major is to teach students the ethics behind data science.

“Anytime you have a tool that allows you to understand human behavior, it also gives you a basis for influencing the human behavior,” said Brian Butler, the senior associate dean of the information studies college, also known as the iSchool.

The new major is in response to very high demand in the data science field, Butler said.

“The state has identified it as an area of critical need for workforce development,” Butler said.

After graduation, Moskowitz will be working as a data scientist.

“[The new major] bridges that gap and sort of helps everyone to see that psychology and sociology — it’s all intertwined with data science,” he said.

The new major also requires students to be proficient in math, with the required courses including statistics and calculus.

“It’s very hard to understand machine learning when you don’t really have that strong mathematical background,” he said.

Butler thinks that being able to marshal data is important for many different industries, such as public health and education.

“Being able to bring that data to bear on that area and those problems is an incredibly powerful tool for having impact in the world,” he said.