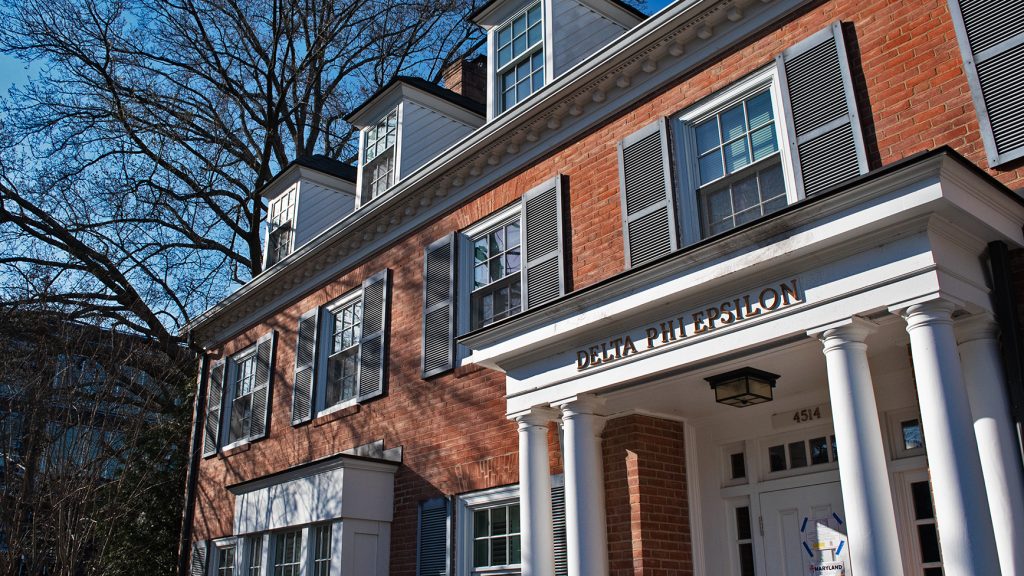 The National Panhellenic Conference, which governs 26 sororities across the United States, decided against holding a scheduled vote earlier this month that would have allowed its member organizations to officially recruit nonbinary individuals into their chapters.

Some Panhellenic Association chapters at the University of Maryland allow nonbinary students to join, according to Ashley Wells, the vice president of accountability for the association at this university.

In a statement, NPC CEO Dani Weatherford said the vote didn’t move forward due to “a need for further consideration and research to ensure that all members have an understanding of the implications of any potential changes.”

In 2017, Delta Phi Epsilon instituted a policy allowing nonbinary students to join the organization, bringing national attention to the issue. The decision came after the sorority’s chapter at the Massachusetts Institute of Technology sought to change the sorority’s policies.

Despite the setback, DeFeo said Delta Phi Epsilon will continue to try and push the policy change. Delta Phi Epsilon was founded as non-sectarian, meaning anyone could join regardless of race, religion or creed during a time when most sororities weren’t as inclusive.

This history contributed to the chapter’s push to make this a nationwide policy, DeFeo said.

“I know our founders would be proud,” DeFeo said.

Wells said she wasn’t surprised with the NPC’s decision. The conversation about gender-neutral language in Greek life has been going on for a long time, and NPC’s dismissal goes to show how the conference addresses these issues, she said.

Even though some individual organizations are trying to be more inclusive, Wells said systemic issues are inhibiting progress on a national scale. With many members of the LGBTQ community in their organizations, PHA is prioritizing diversity and inclusion, Wells said.

“There are legitimate complaints about Greek life and a lot of them have to do with diversity, equity and inclusion,” Wells said. “We have to center that in our work.”