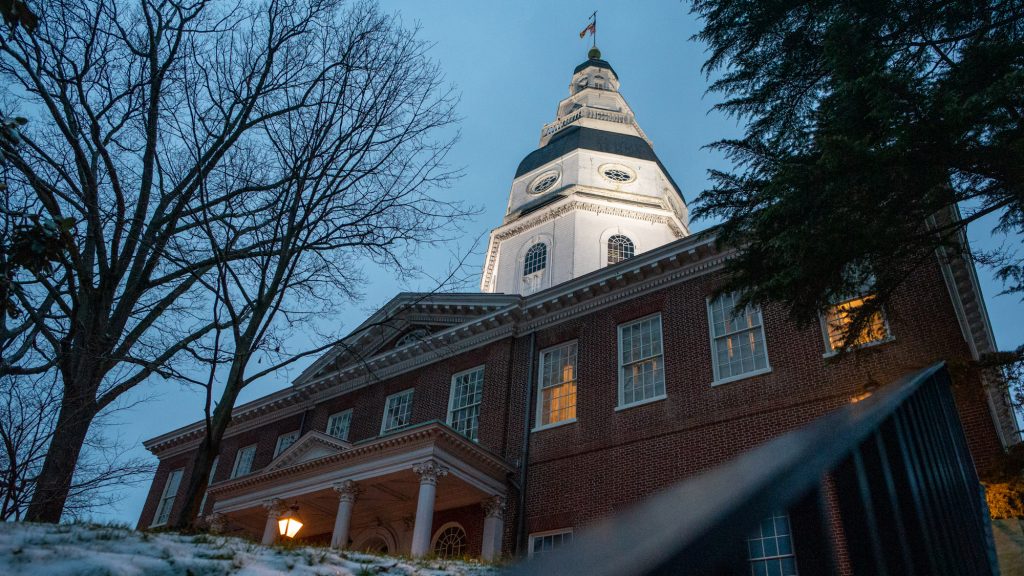 The Maryland General Assembly approved a bill Monday that will add a layer of student review to the student fee process at all University System of Maryland schools.

The bill was submitted in February, prompted by a 2019 decision by the University of Maryland to pull funds — including money from student fees — from various departments to make up for a budget cut of $3.9 million.

Ultimately, the university pulled a total of $22.98 million dollars and directed it toward projects such as Cole Field House’s sports research center and the university’s main power plant. According to system policy, student fees should be put toward services the student body as a whole can use.

The bill will make sure fees students paid to a department stay with the department that imposed the fee. If a system university wants to move the student fees to finance something other than the original purpose, they will now have to allow the student committee to review the changes.

Gov. Larry Hogan still needs to sign the bill into law, but Ben Baitman, Student Government Association governmental affairs director and the bill’s main author, said the bill’s passage is like a weight off his shoulders. The bill had been in the works since October.

The fight to improve student fee oversight and student involvement has been going on for many years, Baitman said, but there hasn’t been much progress until now.

“This is an incredible step towards showing that we can take action, we can make ourselves involved,” Baitman said.

Student body president Dan Alpert also said he was happy with the passing of the bill, but he mentioned there is still some work to be done. Alpert has been speaking with the Chancellor’s Office about a more in-depth policy that would be system-wide but flexible for universities to use on their own campuses.
“It’s now time to revisit the student fee policy on a campus level and on a system level and really take a deep dive at why we have the processes we have,” Alpert said. “How can we strengthen those processes to increase transparency and make it more equitable for all students?”