The future of gaming is in streaming 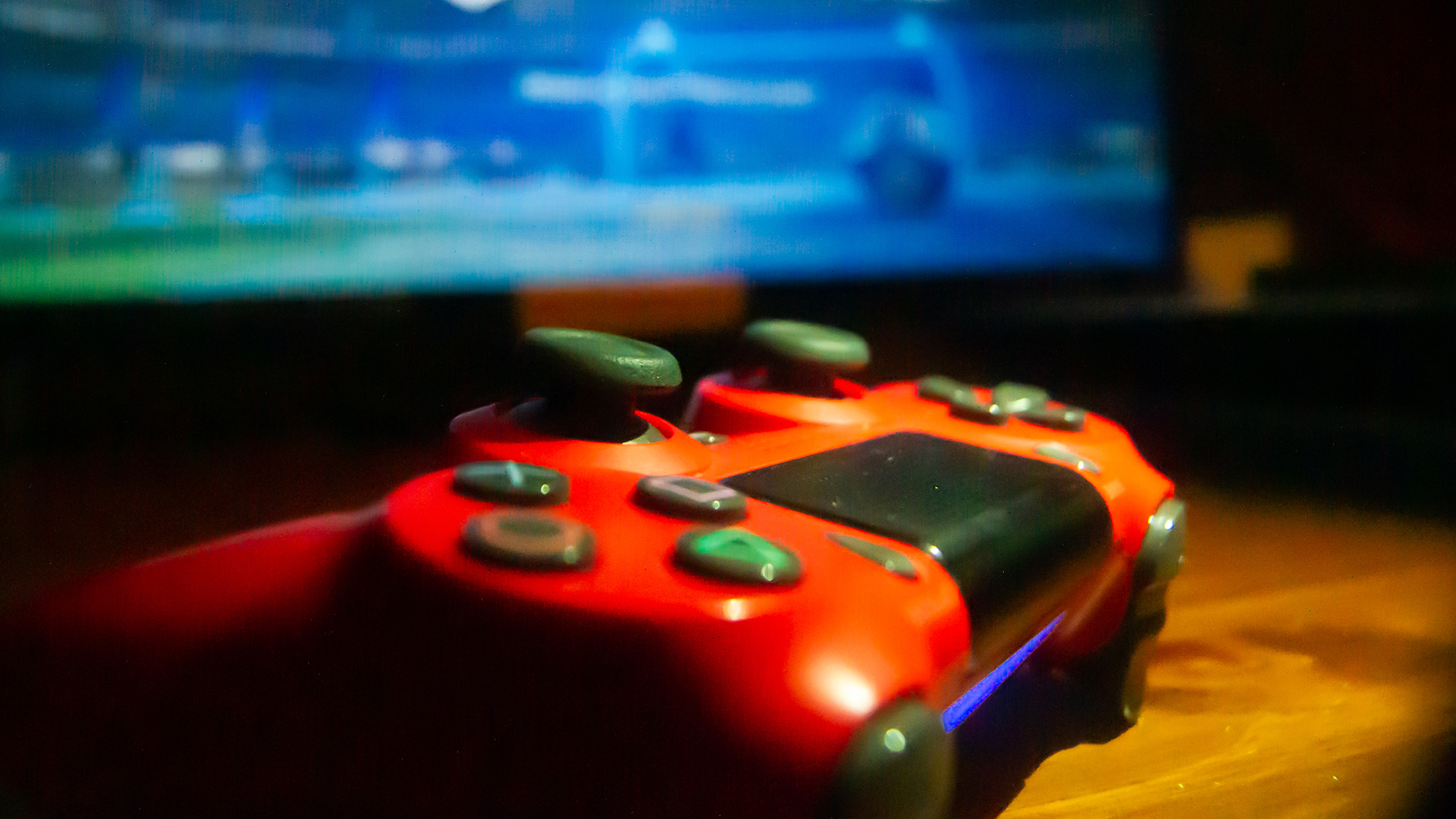 The past few years have been filled with an influx of streaming services, flooding consumers with vast libraries of film and TV content. But the movie industry isn’t the only one being revolutionized; the gaming sector has begun the process with the rise of cloud gaming and game streaming libraries. Although they are still in the early stages, these two technologies are quickly becoming the forefront of the gaming industry, and they point to a new, cloud-based future.

If this sounds confusing, we can break it down. Let’s start with game streaming. Game streaming is essentially a carbon copy of modern streaming apps like Netflix or Amazon Prime; the user pays a monthly fee to get access to a huge collection of different titles. The idea isn’t anything new, but previously streaming a game over an internet connection was too difficult and ultimately came at too high a cost to the user experience.

But with better internet speeds all around, the possibility has become a reality. Services like Playstation Now offer huge libraries of games to both stream and download. Similarly, Microsoft has taken a more aggressive approach with Xbox Game Pass, promising an almost endless stream of new titles when you sign up for the service. Game Pass in particular points to an alternative future for game libraries; users will sign up and never buy physical or digital copies of games, instead streaming games as they come directly to Game Pass.

Cloud libraries have one distinct advantage: storage. Modern games take up huge amounts of data. Call of Duty: Warzone alone, for example, takes up almost 100 GB on consoles. Next-gen consoles max out at 1 TB of hard disk space, limiting the number of games you can have at once.

However, at the moment there’s still some downsides to a huge accessible library of games. For one, there’s the lack of ownership. Publishers can pull a game at any time, revoking your access to the game even if you weren’t finished. Secondly, there’s the classic anxiety of having too much choice. If you’ve ever spent hours scrolling through Netflix, Hulu and Disney Plus, unable to choose a movie, you know the feeling.

Cloud gaming provides two distinct advantages over traditional console gaming. First, you’ll never have to upgrade your own setup; since everything is taken care of behind the scenes, you’ll always get the highest-quality experience. Second, you can play anywhere you want as long as you have an internet connection, whether that be your phone, laptop, or desktop.

The biggest drawback is connection and latency. Not everyone has the lightning-fast, stable connection that cloud gaming requires. Without it, the games lag and feel delayed, which ruins the gaming experience for most players. Solving the problem of latency has been companies’ biggest challenge as they explore the new technology.

[After a difficult year for the movie industry, why are the Oscars still happening?]

Although some are touting cloud gaming as the future, it hasn’t really caught on with players. Google Stadia’s launch wasn’t labeled a huge success, and their user base still hasn’t reached the heights of Sony and Microsoft. Latency still remains the biggest deterrent, given how hard of a problem it is to fully solve.

Game streaming libraries, on the other hand, have been very popular, especially for Microsoft. As of January, Game Pass hit 18 million monthly subscribers, a sign that the platform is growing rapidly. Microsoft has also put Game Pass at the forefront of their plans, buying popular developer Bethesda for almost $7.5 billion, a move that will allow them to add more popular content to Game Pass.

Combining cloud gaming and game streaming points to a future without consoles or barriers to gaming. Instead, users would be able to boot up and play from any device with an internet connection. This kind of accessibility not only makes the gaming experience easier but also makes it easier for newcomers to pick up gaming as a hobby without as much of the overhead cost. Still, there is no doubt that many will opt for the more traditional console and disk setup.

The future clearly holds a lot to come; with the launch of Microsoft xCloud and advancements in technology, the video game industry is looking to open the doors for more people to enjoy their art.