The ‘Trouble’ of being a lifelong Swiftie 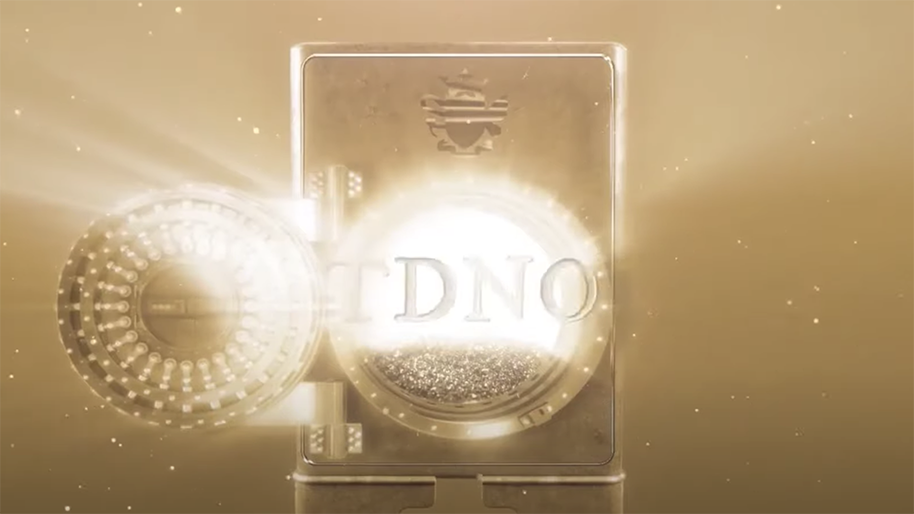 A teaser for 'Fearless (Taylor's Version.)' (Screenshot via YouTube)

When I was 7 years old, I went to one of my first sleepovers. I was so excited to do all the cool older-kid things one does at such a heralded event, but what I remember most was hearing Taylor Swift’s “Picture to Burn” for the first time. In that moment, a Swiftie was born.

Growing up during all the Taylor Swift eras is sort of like growing up with a long-lost best friend: You always feel like someone out there gets it, even if you don’t directly keep in touch with them. I remember always liking the number 13, just because it was written off as unlucky. When I found out it was also Taylor Swift’s favorite number, it felt like an inextricable link between us.

Some of my most formative memories are set to Swift’s music. My mom played “Mean” on the kitchen radio while she made dinner. I picked “I Knew You Were Trouble” for a sixth grade song project. I took a trip to New York city right after “Welcome to New York” was released, and it felt like the song had been written especially for me. I cried to “Never Grow Up” when stressed with college applications. I blast “I Did Something Bad” and “Cruel Summer” on car rides with my best friends.

[After a difficult year for the movie industry, why are the Oscars still happening?]

The range of Swift’s discography is amazing, because there’s a song for any mood or situation. It seemed as if her eras fit into wherever I was in my life, but truthfully, I think her eras helped shape my teenage life itself.

For these reasons — and so many more — being a Swiftie is really fun. However, Taylor Swift is also a truly confusing idol. There are few artists as cryptic and mysterious as she is: It’s a constant mind-bending riddle to try to figure out what she’s up to next.

For example, the day before Swift spontaneously announced her ninth album, evermore, she tweeted the following:

Over here in folkloreland we feel great about it. Thanks @latimes!🌲🌲🌲🌲🌲🌲🌲🌲🌲 https://t.co/YcCMv2zcaZ

Looks like a normal tweet, right? Wrong. In the Taylor Swift universe, everything means something. In this case, nine pine tree emojis foreshadowed her evermore announcement the following day.

And this is just the tip of the iceberg when it comes to Swift’s use of secret tips and clues: hidden codes in lyric booklets, window panes in Instagram posts, easter eggs in music videos and so much more. And what seemed to be at first a coincidence has since been confirmed — Taylor Swift does nothing on accident.

Although she’s rarely addressed her enigmatic posting habits, she recently leaned into the bit to tease her unreleased songs from the Fearless vault in anticipation for her re-recording, which comes out April 9.

The vault door is about to be as unhinged as you’ll think I am after you watch this video.

Fans like me scrambled to decode the video. Amid all this, my friend frantically texted, “TYALOR WHAT DOES THAT RVEN MAAN” (Taylor, what does that even mean).

You cracked the codes and guessed all the From The Vault titles. 👏👏👏 Here’s the full track list, my friends. pic.twitter.com/lC3awlRmm2

Part of me is so excited that she’s leaning into the elusive clues we all try so desperately to decode. But mostly, I’m so exhausted from all the detective work.

The Fearless re-recording comes after a tumultuous journey of Swift’s master recordings, first owned by Scooter Braun and Big Machine and later sold to Shamrock.

“My contract says that, starting November 2020, so next year, I can record albums one through five all over again,” Swift told Good Morning America in 2019.

Considering how many clues needed to be put together for just Fearless (Taylor’s Version), I can’t imagine how the rest of the re-recordings are going to go. I’m both excited and a little scared.

But more than anything, I’m thrilled to relive all of the memories that have been set to Swift’s music. With her ownership and refined voice, the re-recordings are shaping up to be another formative listening experience. I can’t wait to watch her relive her eras as I try to relive them alongside her.