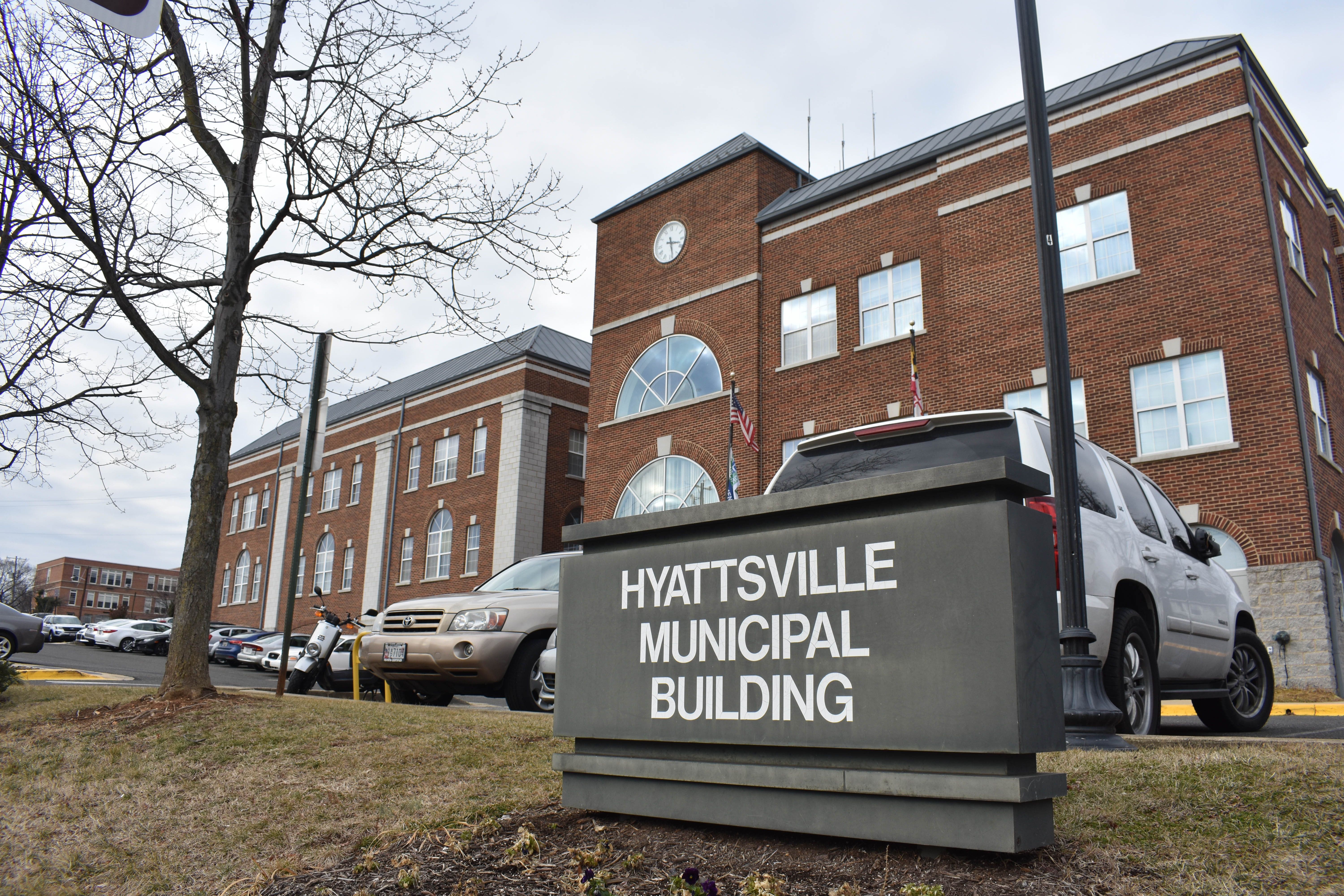 The search for a new name, which began two years ago, was sparked by the discovery that William Pinkney Magruder’s original donation in 1927 included a condition that the park only be used by white people.

Three of the names are based on concepts or ideals: Gateway, Inspiration and Unity. Another option, Nacotchtank Community Park, would recognize the native people of the area.

The last option would honor David C. Driskell, a renowned Black artist, former University of Maryland professor and Hyattsville resident who died last year from complications from the coronavirus.

The city’s Race and Equity Task Force and Health, Wellness and Recreation Advisory Committee, who reviewed all of the possible name choices, also recommended adding a Native American land acknowledgment as a part of the park’s name change.

However, there was still some controversy surrounding the renaming of the park.

Christopher Currie, the vice president and chief financial officer for Hyattsville Community Newspaper Inc., said he believes renaming the park won’t absolve or confront the city’s racist past. He challenged the history of the park, saying that the existence of the racist covenant can be linked to the council as well as Magruder.

“Magruder himself was perhaps the only major developer in Hyattsville that did not include racist covenants in his real estate transactions,” Currie said.

Former Hyattsville City Council President Stuart Eisenberg spoke soon after, noting that while the council likely developed the deed with the discriminatory clause, it hasn’t been confirmed. The park was also named before the deed containing the racist condition was developed, he added.

Hyattsville City Clerk Laura Reams read a statement highlighting concerns that a chosen figure’s undiscovered actions and attitudes may give rise to problems with the park’s name in the future.

“Going with the name that is not associated with a particular person … is a more prudent course to take,” the statement read. “Who knows what other information or opinions about a person may come up in the future as they did with Magruder.”