Baltimore’s approach to nonviolent crimes should be the gold standard 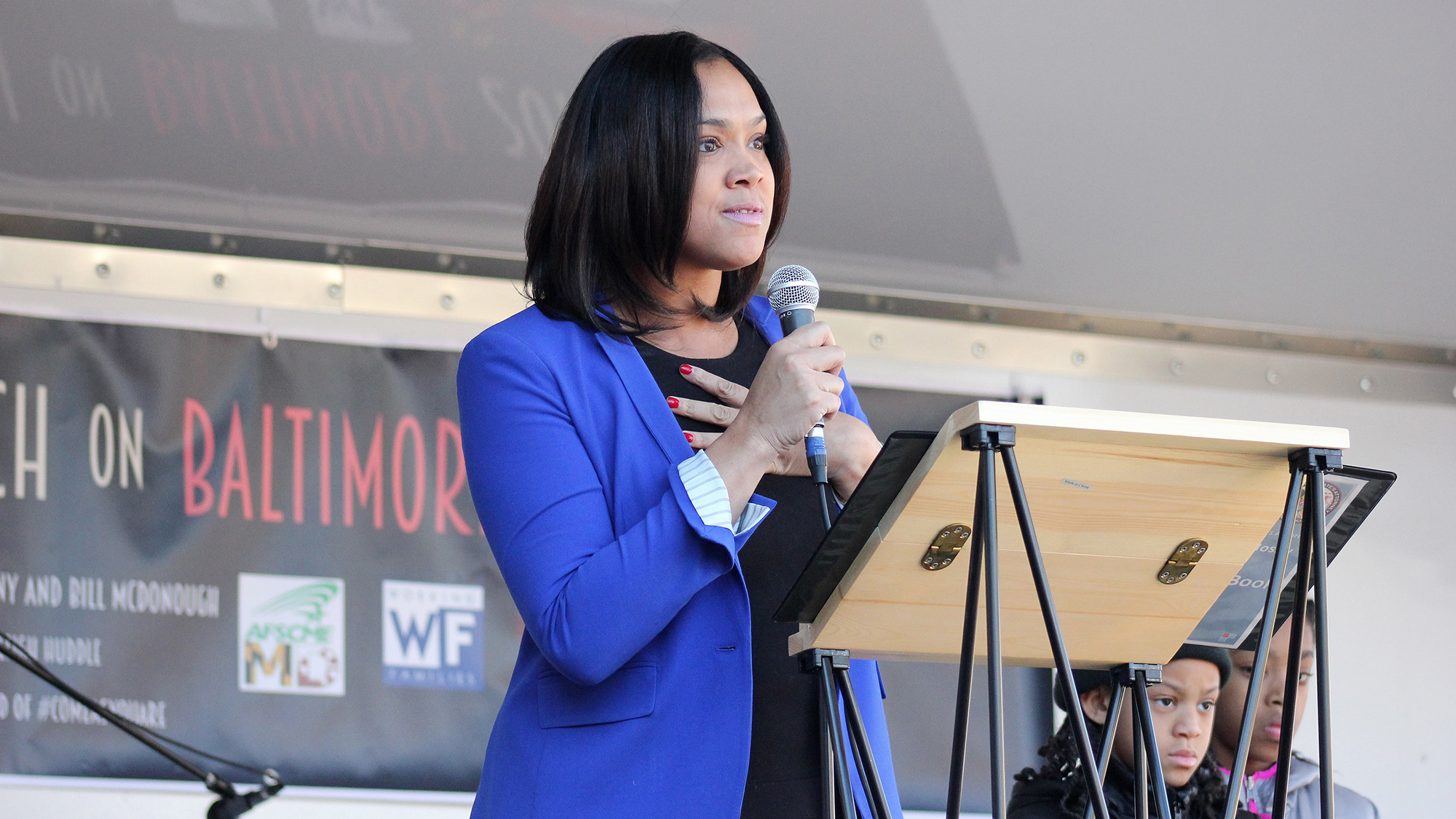 In 2019, there were 348 reported homicides in the city of Baltimore — one of the highest murder counts in the country. However, despite a deadly pandemic, the city has been able to drastically decrease crime, including homicides, over the past year. Baltimore did this by reimagining part of its criminal justice system and decriminalizing nonviolent crimes that penalized its most vulnerable citizens.

The coronavirus pandemic forced Baltimore and its State’s Attorney Marilyn Mosby to keep as many people out of jail as possible to limit the spread of the deadly virus. So, Mosby decided to end prosecution of drug possession, prostitution and other minor charges. And now, the changes that have had a positive impact on decreasing crime are permanent. Instead of arresting people for sex work, drug use or mental health crises, Baltimore will now dedicate physical and mental health resources to alleviate these issues.

This bold step has not only been linked to lower nonviolent crimes in the city but also to decrease murders and violent crimes. Punitive consequences for nonviolent crimes disproportionately affect people of color and the poor. This policy has helped keep more people out of jail and provides concrete support instead of punishment. If Baltimore can redesign its criminal justice system to help citizens in need instead of punishing them, it’s time for other cities to do the same.

This country is enduring two concurrent public health crises: the coronavirus pandemic and racism. It felt like last year was the first time people paid attention to the fact that racism is attached to all facets of American life: policing, medical care, civic engagement. The numerous instances of police brutality sparked by seemingly minor crimes or someone in a mental health crisis forced a national dialogue about the many problems with policing and carceral punishment. Calls to defund the police were everywhere, and people in power had to take a hard look at just how effective this country’s criminal justice system really is.

The crimes Mosby decriminalized, which disproportionately impact women and people of color, are largely due to a racist, classist cycle of poverty. Nationwide, 13 percent of the population is Black, yet Black people make up about 35 percent of those incarcerated for nonviolent drug charges. After Mosby implemented these changes, 20 percent fewer people landed in jail, and 1,400 pending cases — as well as 1,400 warrants for nonviolent crimes — were dismissed.

However, the calls to decriminalize nonviolent drug possession and sex work are far from new. Criminal justice and racial equity advocates have been calling to decriminalize these offenses for years. It’s simply not effective to throw a drug addict or a sex worker into jail. Instead of getting much-needed physical and mental health resources, these individuals will often struggle to find a job after having their record marred by a conviction.

This only furthers the cycle of poverty, as people will be forced to return to the very crimes they were convicted for in the first place. Nothing is actually being done to diminish crime, reduce social inequities or help the very people who are being put away. Decriminalizing nonviolent drug crimes is the first step in implementing equity in a city marred by racial and socioeconomic inequalities. Removing punishment and substituting that with support creates new paths of opportunity for individuals and helps society become better as a whole.