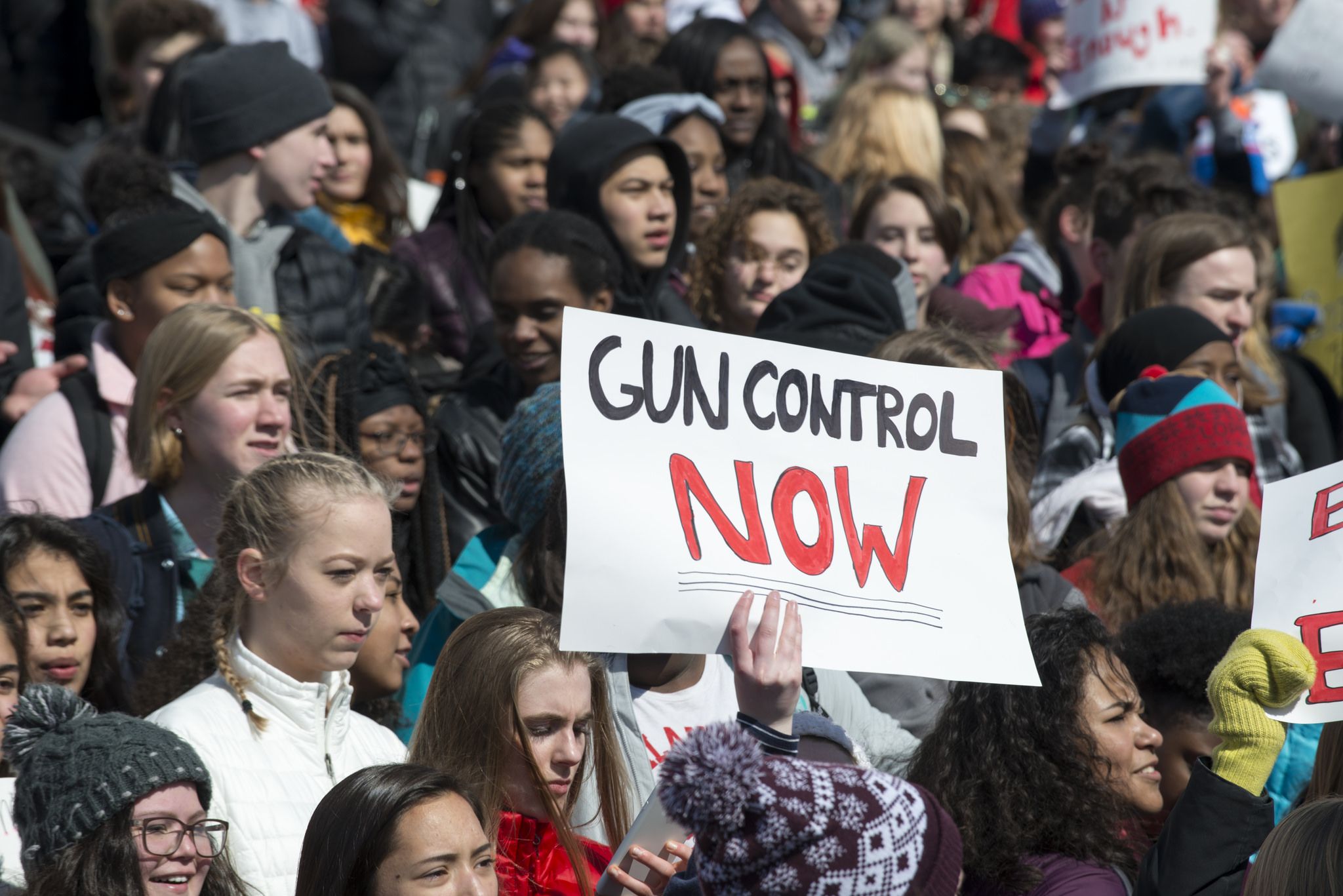 As most of the country prepares to open vaccine eligibility to all adults, a wave of mass shootings has ravaged the country, including one at a grocery store in Boulder and another at three spas in Atlanta. And though President Joe Biden is working on executive orders regarding gun reform and members of Congress are trying to pass new legislation, it will not be enough.

We are entering the same cycle that occurs every time there is a mass shooting. The shooting gains a lot of attention and news coverage, and Democrats try to push for expanded gun control, often through the same approaches they’ve always taken. Yet, time and time again, nothing tangible happens. People gradually move on from the shooting, and the discussion is paused until the next mass attack occurs.

We need to break this cycle. Mass shootings will keep happening unless our federal government makes a significant change to its approach.

Republicans have been the roadblock for the passage of gun control legislation for a long time. They’ve been successful in pushing their staunch pro-gun viewpoint and firing up their base with pro-liberty rhetoric. Democrats have not addressed this issue with the same level of fervor that Republicans have. That needs to change, through both rhetorical and legislative approaches.

Democrats often try to take a cautious approach, reassuring gun owners that they’re not taking away their guns and that they just want to strengthen background checks. This approach is successful in gaining support from people around the country, because the majority of the public supports background checks. However, it is not effective with Republicans in Congress.

Attempts to restrict any access to guns are shot down by Republicans. Therefore, if Democrats want there to be actual action on gun reform, they must push back against Republicans with just as much force as Republicans are using against them. Protecting gun rights is one of the pillars of the Republican platform, and gun control needs to be one of the pillars of the Democratic platform. Expanding background checks is an absolute no-brainer. It’s the bare minimum, and it needs to be seen as such.

The discussion cannot end at background checks; we need to fully discuss and pass an assault weapons ban. Some politicians are hesitant to fully endorse this because of the repercussions. But Democrats need to show this is a non-negotiable issue they will not back down from. It will never get passed if some politicians are too afraid to fight for it.

Passing gun control legislation is much easier said than done. Unfortunately, in this current political climate, bipartisan cooperation is practically nonexistent, especially when it comes to polarizing issues like this. Because of this, Democrats need to prioritize abolishing the filibuster. Many Democrats have come out in support of this action. Obviously that will help them pass legislation on many important issues, but especially for gun reform, it is absolutely essential.

Even if Democrats are able to sway a couple more Republicans, it is very unlikely they will get 60 votes to pass an assault weapons ban or even expanded background checks. So this is the only way that gun control will be passed in Congress. The safety of Americans is much more important than appeasing Republicans or trying to protect bipartisanship.

There should be checks and balances on the party in power, but preventing them from passing anything is not the answer. The fact that Democrats used budget reconciliation, which only requires a simple majority, to pass the huge COVID-19 relief package shows they are ready to bypass uncooperative Republicans. They need to take this further so all bills only need 50 votes and Vice President Kamala Harris’ tie-breaking vote, not just bills that fit into the narrow category of budget reconciliation. We do not know how much longer Democrats will have the majority in the House of Representatives and the Senate, so time is of the essence.

Clearly, Democrats’ time-tested approach to gun control isn’t working, so it’s time to adjust the methods. Passing gun reform in the U.S. will be no easy feat due to this country’s obsession with guns — but it is possible. How many more mass shootings will happen before legislation is actually passed? Enough is enough, and Democrats need to push harder for change.