The new attendance plans were made in accordance with public health officials, according to a release from the department. The university’s COVID-19 health and safety protocols will be in place during all home events, with spectators required to physically distance and wear face coverings at all times.

The first game set to have public attendance is Maryland men’s lacrosse’s matchup against Penn State on April 3. Reserved tickets will be on sale with advanced priority for Terrapin Club members. General public sale of tickets, if available, will begin March 31.

Men’s lacrosse’s contest against Ohio State on April 18 at Maryland Stadium is also set to have fans in attendance, including some students.

There will be no public sales for other university athletic venues, and fan attendance will be “extremely limited,” according to the release. Capacity limits will be in place based on the size of the venue, state and county restrictions and physical distancing protocols.

Following the conclusion of a student quarantine period on April 5, student tickets will be made available on a first-come, first-served basis for baseball, field hockey, women’s lacrosse and softball games.

Details for Maryland football’s spring game on April 24 will be announced soon, according to the department’s release. 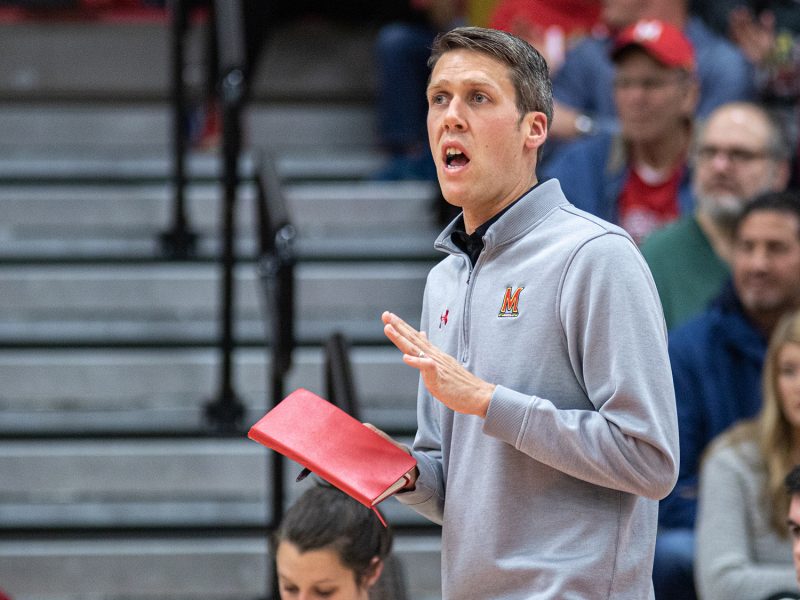