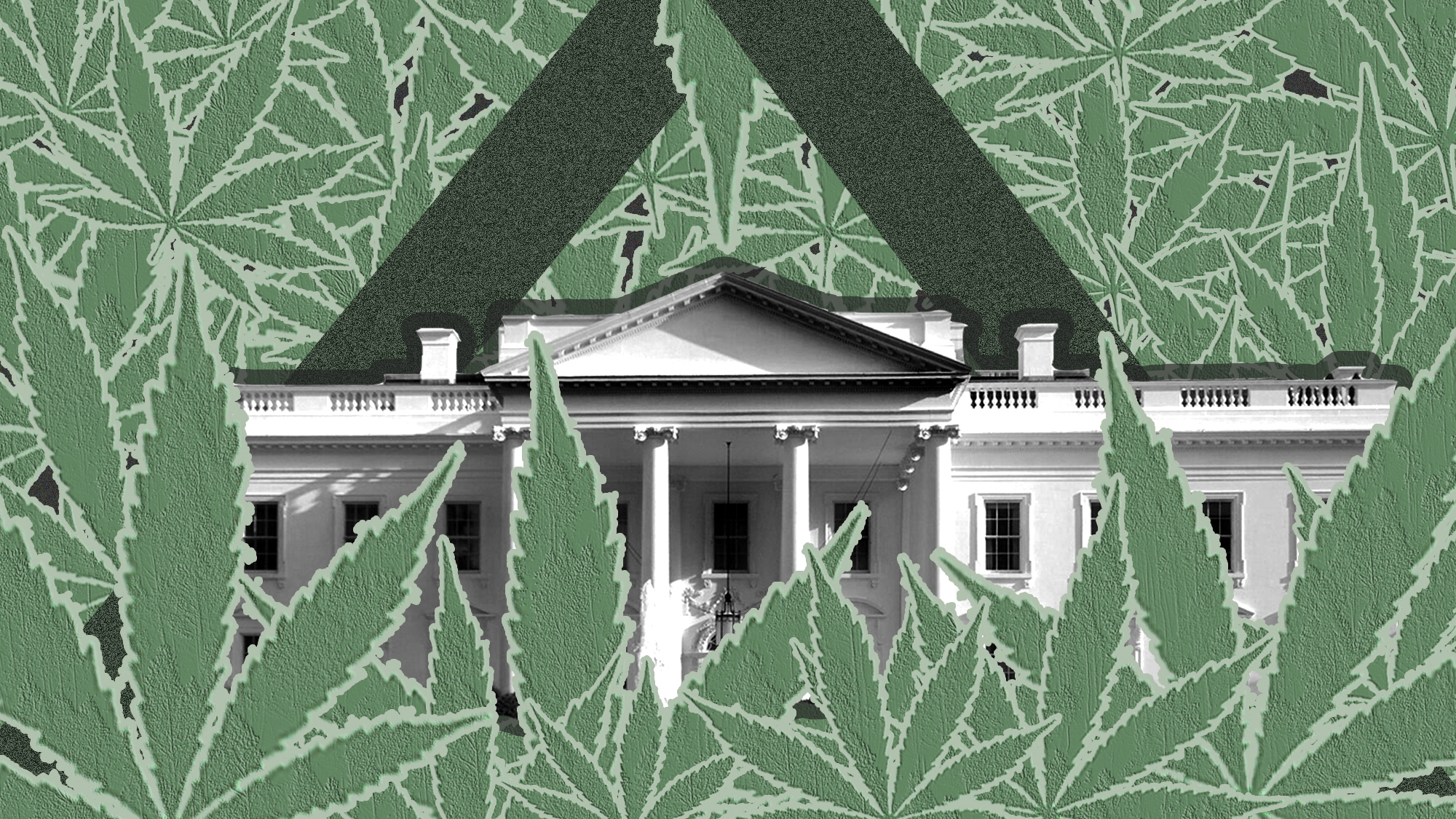 For years, a battle has brewed between the older establishment wing of the Democratic Party and its younger ascendant counterparts. But this past weekend, the Biden administration drew a line in the sand.

The White House has faced public outcry over the last several days for suspending, reassigning or firing dozens of staffers due to their past cannabis use. Although the staffers had initially been considered qualified enough to work in the administration, they were eventually deemed to be of lower professional caliber because of their past drug use, thanks to information that was gleaned from FBI background checks. The Biden administration’s policy, though more lenient than that of previous administrations, remains regressive and nonsensical.

Before a staffer is able to officially begin working for the White House, they must first undergo a lengthy FBI background check. The 136-page SF-86 form is intended to allow officials to see a full picture of a candidate’s life, featuring wide-ranging questions about subjects such as debt, illegal access to information technology systems and participation in terrorist organizations. The questionnaire, of course, asks whether an individual has, in the past seven years, “illegally used any drugs or controlled substances.” Lying on the form is a felony, so it would seem to be in the best interest of prospective staffers to tell the truth about their past drug usage.

But some of these candidates for White House roles did in fact disclose their drug use. It’s completely understandable for the administration to require staffers to not actively use drugs while working for the president; however, it makes no sense to reject a well-qualified candidate for employment due to prior drug use — particularly when the individual has disclosed that use, stopped using drugs or agreed to submit to regular drug testing.

White House Press Secretary Jen Psaki, in an attempt to counter popular uproar regarding the reassignments and firings, tweeted, “The bottom line is this: of the hundreds of people hired, only five people who had started working at the White House are no longer employed as a result of this policy.”

Five people might sound like a negligible number, but those are five people whose careers have been derailed as a result of past drug use — even if their use was limited to one of the 15 states (and Washington, D.C.) that have legalized cannabis consumption. A former Biden staffer told the Daily Beast that, “[the policy is] exclusively targeting younger staff and staff who came from states where it was legal.” It is endlessly infuriating that an individual’s use of a substance deemed legal by their home state can disqualify them from employment, even if their use has been disclosed.

More recently, Psaki indicated that this policy will remain unchanged as long as there is a federal prohibition on cannabis. When asked whether the president would stop staffers from being fired due to their marijuana use, Psaki responded, “I think if marijuana was federally legal, that might be a different circumstance, but I don’t think I have any more on this for you.”

As it currently stands, the White House’s policy on cannabis use is wildly out of step with reality and shows a clear disconnect between the administration and American society at large. Public support for legalizing cannabis is overwhelmingly high; 27 percent of adults in D.C. used the drug between 2018 and 2019.

The contradiction between federal and a certain state’s law is both incomprehensible and unsustainable. The obvious solution would be to make cannabis legal at the federal level; Biden, however, is only on the record as supporting decriminalization. If the president remains firm in his opposition to the legalization of cannabis while his administration refuses to change its policy until cannabis is made federally legal, young prospective staffers will remain in an impossibly precarious situation.

The White House should, at the very least, modernize its staffing policies by only asking prospective job applicants about their non-marijuana-related drug use. If an individual isn’t a threat to national security if they drink a glass or two of wine occasionally, they shouldn’t be considered one just because they smoke a bit of pot once in a while.