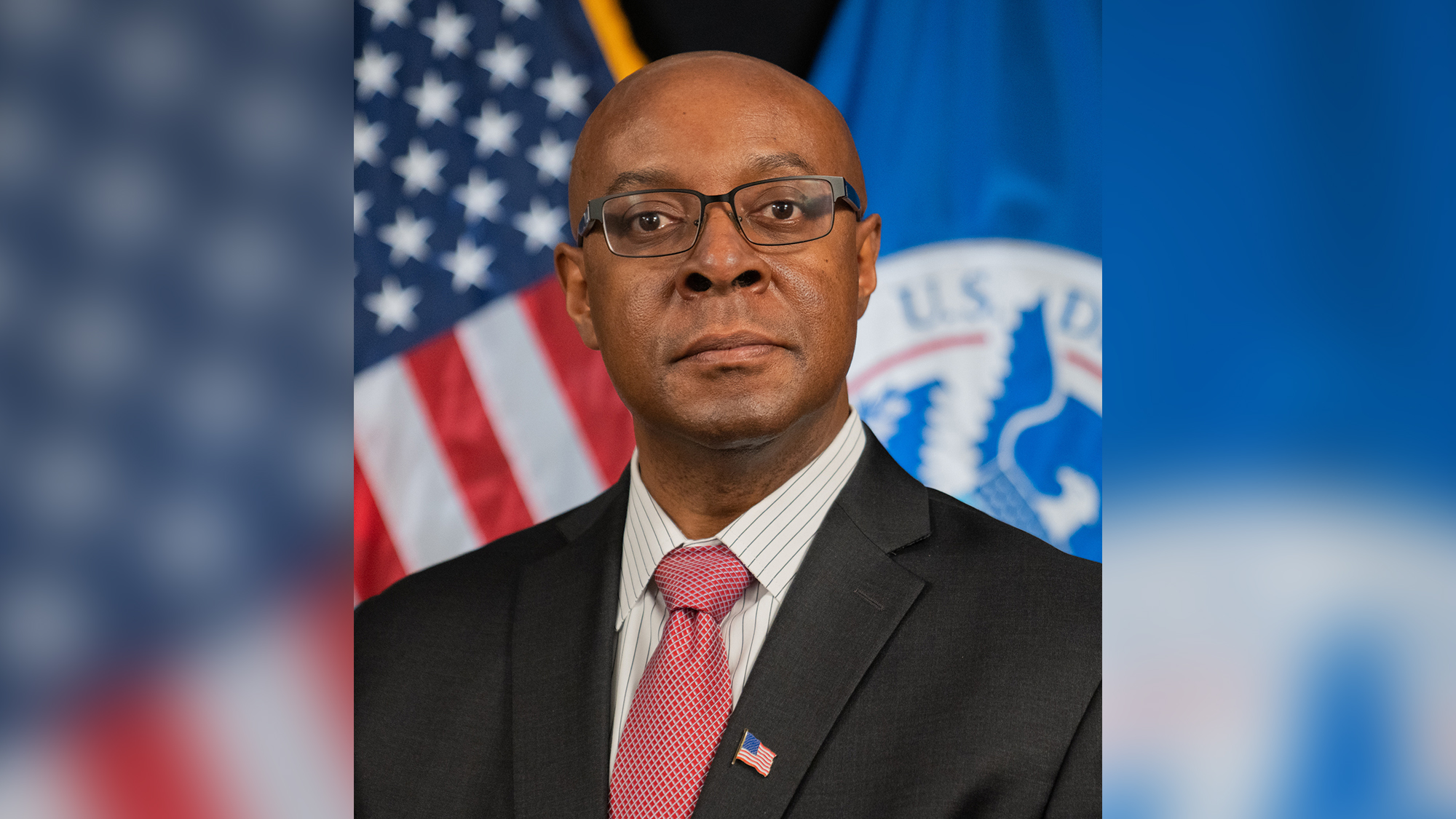 A professor in the University of Maryland’s public policy school has joined President Joe Biden’s administration with a position in the Cybersecurity and Infrastructure Security Agency.

Last month, David Mussington was appointed the executive assistant director for infrastructure security within CISA, ending his more than four years at this university, where he was the director of the Center for Public Policy and Private Enterprise. Mussington is on leave from his position in the public policy school while he assumes his new role.

In his new role at CISA, Mussington is working to secure the nation’s infrastructure across the government and private sector. He said he is “the last word” on authorizing programs on topics such as school safety and domestic extremism.

He also ensures that chemical facilities are abiding by congressional regulations, he said.

“It’s exactly in my wheelhouse in terms of professional background and issues. It also aligned exactly with what I used to teach,” he said. “The opportunity, my enthusiasm for the Biden administration and the substance of the role itself were all attractors.”

A longtime expert in the cybersecurity field, Mussington has experience working for the government. He started working for Amtrak in 2007 before joining the Defense Department as a senior cyber policy adviser. He later served on then-President Barack Obama’s National Security Council staff.

CISA launched in 2018, and it is under the oversight of the Homeland Security Department. The agency received nationwide attention last year when then-President Donald Trump fired CISA’s director, Christopher Krebs, after Krebs challenged Trump’s unsubstantiated claims of election fraud.

Mussington, a Democrat, also played a minor role in Biden’s presidential campaign, critiquing policies and generating policy ideas, he said in an interview.

“When I left government in early 2013, I knew I wanted to come back, I just wasn’t sure when,” Mussington said.

As the director of the center at this university, a role he began in 2016, Mussington helped analyze public-private partnerships and use lessons learned from the private sector to create sound public policy. His research often focused on election cybersecurity.

University community members praised Mussington’s work inside and outside the classroom.

“He was the kind of professor who would go into the nitty gritty details of just about everything that he was teaching us,” said Rory Nolan, a senior public policy major who was Mussington’s student. “Somebody so knowledgeable should be in a position like that, somebody with that much experience.”

Charles Harry, a research professor in the public policy school and information sciences college, collaborated with Mussington on a number of cybersecurity issues. They traveled to Japan with other colleagues to advise Japanese officials on cybersecurity for the upcoming Summer Olympics.

Harry and Mussington also collaborated on an initiative to incorporate cybersecurity into the curricula for public policy students.

“I’m happy to know that we’re gonna have someone of David’s caliber in the administration,” said Harry, who serves as the director of operations at the Maryland Global Initiative in Cybersecurity.

“To have one less person participating [in diversity initiatives] is a little bit bittersweet,” Hackshaw said. “But I think the contribution that he will make, where he is, is just so important that [it’s] definitely worth seeing him make the move there.”

Mussington hopes to return to this university in the future, but he said he’s currently focused on carrying out his role at CISA.

“I enjoyed my time at Maryland, and I have no regrets.”