March Madness’ gender disparities have no place in college sports. Neither does the NCAA. 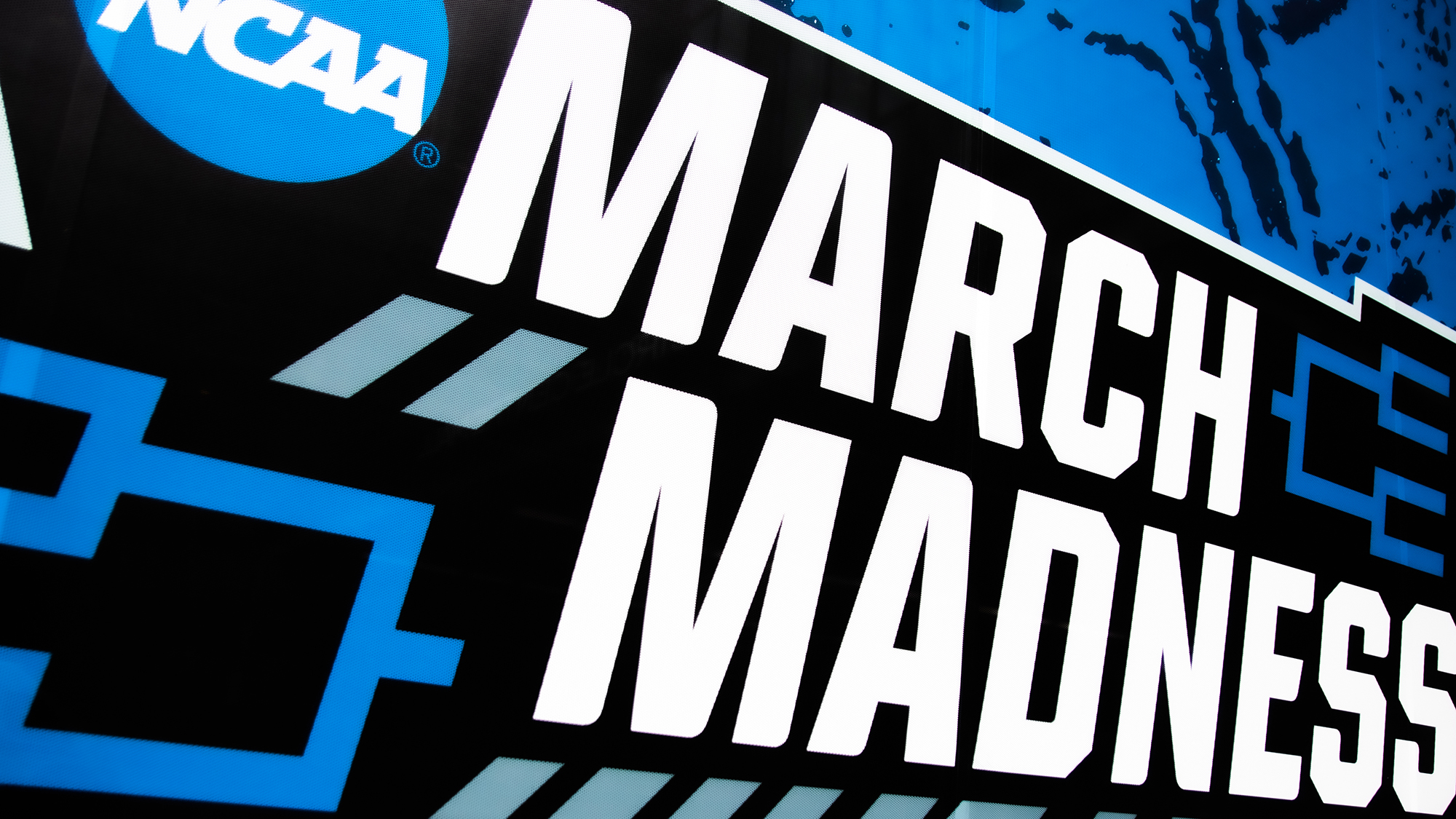 Advertisements for March Madness line the streets of Indianapolis, Ind., where the 2021 NCAA men's basketball tournament is being held. (Julia Nikhinson/The Diamondback)

The COVID-19 pandemic has made the past year extremely chaotic for collegiate sports. In the same way the virus highlighted the devastating structural failures within our national leadership, it has also forced the NCAA to double down on its overt commitment to profit by holding two massive basketball tournaments during a pandemic.

The NCAA’s crimes don’t stop at profiteering, though. The association’s recent failure to provide the women’s basketball teams with anything close to an actual gym is particularly heinous, violates Title IX outright and is yet another addition to the long list of unresolved grievances with the NCAA. It’s clear that it’s time for the NCAA — and its myriad of issues — to go.

On Friday, the NCAA admitted to what was already glaringly obvious: massive inconsistencies between the quality of the men’s and women’s tournament amenities. Giving the men an entire gym and the women barely more than a single dumbbell pyramid is just the tip of the iceberg. The NCAA also provided men’s teams with PCR tests (considered to be the “gold standard” of COVID testing), while the women received cheaper antigen tests that are more likely to show false negatives.

Unfortunately, despite general public outrage, some people rose to defend the NCAA, exposing the type of thinking that drives the misogynistic actions of this “nonprofit.” One of the primary rebuttals I saw was that the disparity was because the women’s tournament brings in significantly less profit than the men’s, making it harder for the NCAA to go all out on exercise equipment and other basic things.

There’s a lot wrong with that kind of thinking.

Firstly, the argument is a bad excuse rooted in the assumed inferiority of women’s athletics. It isn’t hard to grasp that men’s and women’s athletics should be treated with the same support at all levels of competition. They are all college athletes putting a lot of time and effort into playing basketball during a pandemic. None of them are getting paid outside of waived tuition and room and board, so there aren’t any half-decent “pragmatic” arguments to justify the working conditions of female athletes.

Secondly, it’s just not true. The NCAA makes more than enough money in television rights from the men’s tournament ($850 million this year) and the women’s tournament ($42 million) to provide its women’s teams with more than appropriate amenities and still be well within its means. The fact that the NCAA chose not to until it got put on blast says a lot about its actual priorities. Furthermore, the NCAA is classified as a nonprofit organization! If it’s actually committed to being one (though it definitely isn’t) then it doesn’t make any sense to provide athletes with different working conditions based on income.

More importantly though, these actions specifically violated Title IX. On the NCAA’s website, it states pretty clearly that Title IX “requires the equal treatment of female and male student-athletes in the provisions of … equipment and supplies, … locker rooms, practice and competitive facilities.”

From a labor perspective, you’d think the NCAA would be more concerned with the general well-being of its workers given that their athletic aptitude is entirely responsible for the NCAA’s financial success. Student-athletes are the ones paying NCAA President Mark Emmert’s $2 million salary, while he actively tries to stop them from profiting off their own images.

The amenities provided for the women’s basketball tournament were beyond disrespectful and demonstrate how the NCAA’s exploitative relationship with its workers is further damaged by the rampant level of misogyny in athletics. If the NCAA truly valued women’s athletics as much as it values men’s, then it would never have done this.

Even without treating its workforce like chattel, the NCAA as a body still has entirely too much control over the lives and pockets of its athletes. At this point, it should be evident that the NCAA’s priorities have and will continue to skew heavily toward profit, which means it will likely keep cutting corners and try to stop student-athletes from supporting themselves financially. Most important though, was the complete disregard for a federal civil rights law that the NCAA is supposed to enforce.

The 2021 NCAA basketball tournaments are a great example of why the NCAA has no right to exist in its current state. A “nonprofit” organization that can make $18.9 billion in revenue in a year all while doing everything it can to keep its athletes — many of which are Black — from seeing any of that profit is insanely exploitative. It isn’t enough to just have this conversation every March. If collegiate sports are ever going to be equitable, then the NCAA needs to be abolished.