Underrepresented artists got to shine at The Clarice’s BlackLight Summit 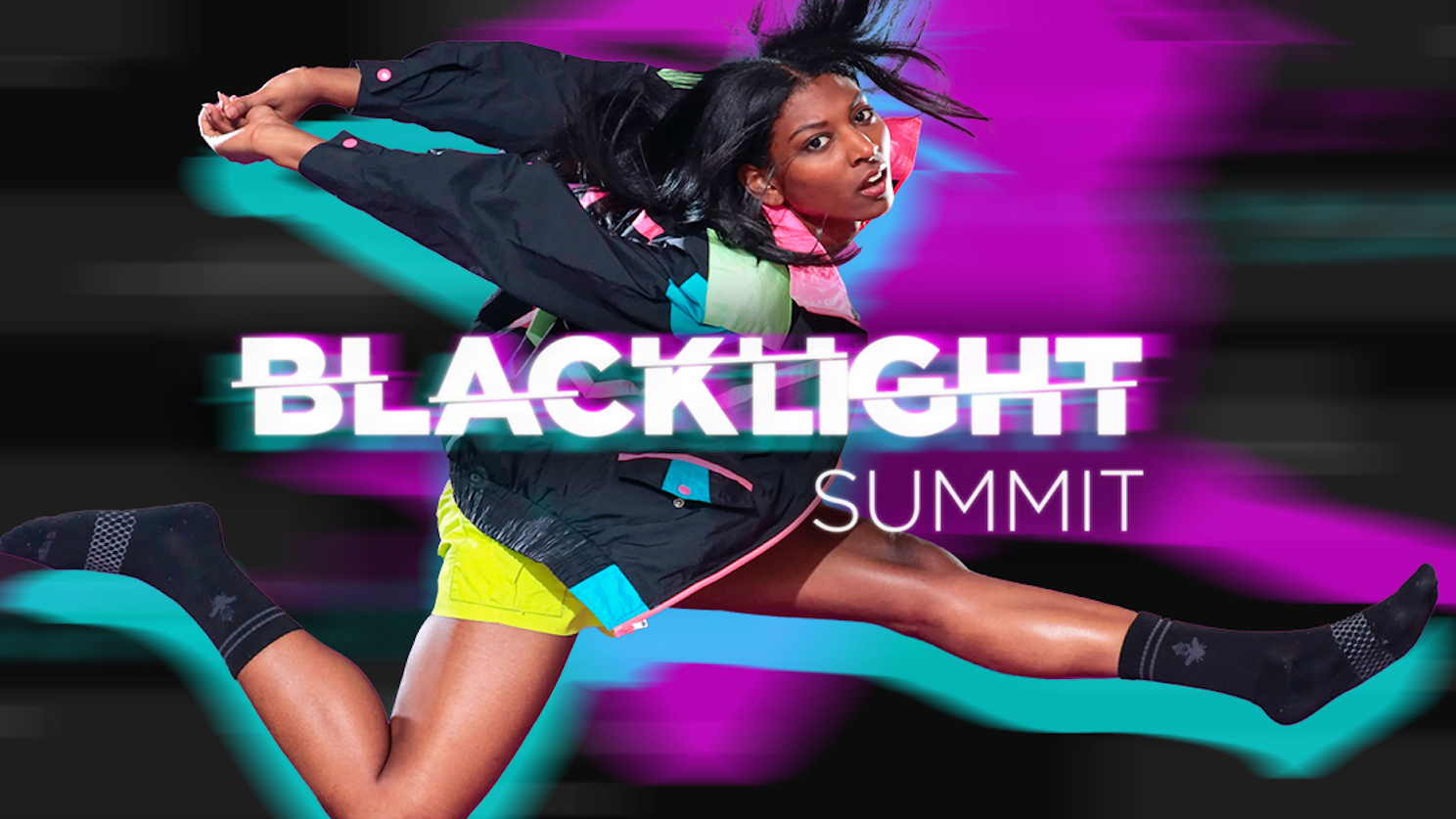 Image courtesy of the The Clarice Smith Performing Arts Center

Dance has struggled through an entire year of pandemic virtual life. Canceled performances and closed studios have made it difficult to practice, stay connected and even exist as a performing artist. Not being able to work on your passion can be crushing, almost like losing a piece of your identity. Fittingly, the all-virtual BlackLight Summit explored the idea of identity last weekend at the Clarice Smith Performing Arts Center.

Tariq O’Meally, the summit’s producer and curator, started the initiative in 2019, which culminated in the three-day event.

“There’s such a gap for the next generation of anyone in any career to get to the next stage,” he said. “Specifically in dance, I wanted to create a space for emerging millennial artists of color.”

The summit started with the desire to create space for those artists. It included performances and movement classes with dancers including Micaela Taylor, Johnnie Cruise Mercer, Candance Scarborough and Jamal Abrams. O’Meally’s work to uplift LGBTQand artists of color brought dancers in the DMV together. Students from 10 universities participated in a mentorship program with the summit’s featured artists, too.

Ashayla Byrd, a senior dance and English major at Shenandoah University, was one of those mentees.

“In a lot of dance spaces at least in the past four years, it’s mostly just been me being one of the only students of color,” she said.

[Digital Blackface is well-documented. Why won’t it go away?]

At college, Byrd focuses on ballet, modern and jazz. Though she enjoys and sees the importance of those styles, she wants to begin exploring dance in different cultural contexts. She was connected with Krystal Collins as part of the mentorship program, and together they have explored what it means to be people of color within the dance world and developed Byrd’s cultural interests in dance.

“I have never been able to connect so specifically with someone before in the dance world just because I’m used to everyone around me being different in some way,” Byrd said. “Not different in a bad way, but different in like … I’m a person of color, I have a different dance experience from the other people.”

According to Byrd, the cohort of 14 mentees discussed that theme of identity throughout the program, as well as legacy and citizenship. Those ideas culminated with the summit. Though performances and classes would typically be the highlights of a dance event, O’Meally emphasized the importance of those conversations.

“I curate practices more than performance,” O’Meally said when asked how he determined which artists fit best with the summit’s goals. “It’s not just about what the people are making, but how they’re making and how they’re treating and interacting with the people that are operating within.”

O’Meally emphasized the importance of the panel discussions that occurred over the three days. Many did not center on dance, such as Dr. Gaynell Sherrod’s keynote speech during Friday’s events. Despite being a professor of dance and choreography at Virginia Commonwealth University, legacy was the focus of her hourlong discussion.

“It doesn’t have to be just for dance students, or even necessarily people interested in dance,” said Erica Bondarev Rapach, acting executive director of The Clarice. “I really hope it is seen as something that is accessible.”

Though these conversations and performances opportunities would normally be hidden in The Clarice’s corner of this university’s campus, the online environment made them available to everyone regardless of their dance experience.

Transitioning the summit to an entirely virtual product meant putting performances online and making sure the panels were still engaging. Having to continuously replan and adjust was challenging, but it ended up fulfilling some of the summit’s goals.

“Now that we have this time to reimagine and remold, how do we really think about accessibility?” O’Meally said.

Bondarev Rapach hopes dance would be a “vehicle” for connection, creating bridges between dancers and “non-dancers” across campuses and facilitating conversations about legacy and identity that are important to everyone. Doing all of this while simultaneously elevating LGBTQ and dancers of color was difficult but necessary work, she said.

“So many different groups of people have blended together to be able to make American culture as we know it, and I just feel like it’s weird to not emphasize that in the dance world,” said Byrd.