Four rappers played a basketball game for Bleacher Report. It was a hilarious mess. 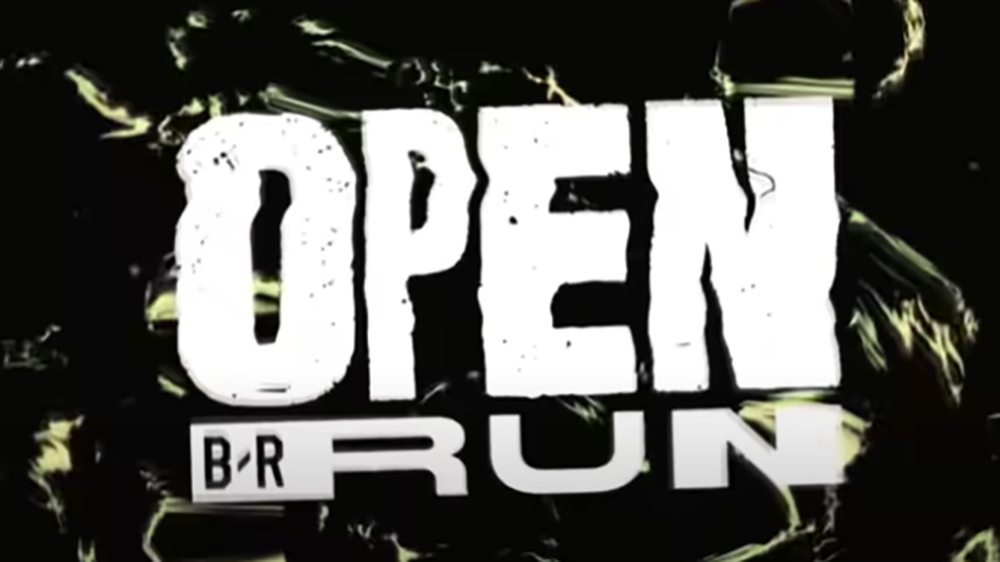 I started watching Bleacher Report’s Open Run basketball game with almost no expectations. I had no idea how it was going to go, but I figured it would probably be entertaining. Spoiler alert: I was right.

Popular rappers 2 Chainz and Lil Baby faced off against Jack Harlow and Quavo on the court of the McCamish Pavilion in Atlanta on Saturday. What ensued was one of the worst games of basketball I have ever seen in my life, and it was hilarious.

The rappers, most from Georgia — all except Harlow, who’s from Louisville, Kentucky — agreed to play the game with $1 million at stake. The winning team would pocket $500,000 while the other half went to fund some of America’s historically Black colleges and universities.

The game itself was a catastrophe. It was one of those events that was so bad, I couldn’t look away. Quavo was clearly the best player on the court and led his team with 17 points in a game to 21. The other three players didn’t offer much. I wanted so desperately for anyone else besides Quavo to make a shot, and I was so frequently disappointed.

The event was hosted by Bleacher Report’s Adam Lefkoe and Taylor Rooks alongside YouTuber Mark Phillips, otherwise known as Supreme Dreams. The three provided commentary throughout the game and interviewed some of the players, offering their predictions and thoughts as time progressed. Whenever a rapper earned a point, DJ Kitty Cash played a song from their respective discography.

I’ve never seen so many airballs in my life, even when goofing around with my own friends on the court. First play of the game, Lil Baby passed the ball to 2 Chainz who dribbled with confidence and then immediately put up a shot. He airballed.

Quavo made the first point of the game off a rebound, after both he and Harlow missed shots earlier in the same play. “Slippery” played overhead. After 2 Chainz ran out the shot clock, Quavo pulled a three from deep like he was Stephen Curry during the NBA All-Stars game. He airballed. What followed was an incredible display of shot clock violations and Harlow’s inability to make a layup. Quavo threw another three. He airballed. Finally, 2 Chainz put down a tiny jumper as the first bucket for his team, and “I’m Different” sounded in the background.

The entire event seemed so bizarre. It had the energy of a poorly organized high school pep rally, but with a massive budget. The hosts, especially Lefkoe, were extremely awkward at times. The rappers themselves didn’t look like they were having fun at all, although with a million dollars on the line, I don’t blame them for taking the game seriously. Half the time 2 Chainz was cussing out the referees, and the other half everyone was complaining about the 14-second shot clock. It was electric.

Rappers Fabolous and the newly freed Bobby Shmurda paid a visit to the hosts during halftime. When asked whether they could play ball, Fabolous said that he learned to play growing up in Brooklyn, while Shmurda laughingly admitted he’s not a hooper. Fabolous was given an opportunity to shoot a three, and if he made it, Bleacher Report would send $20,000 to The United Negro College Fund. He airballed. Twice.

Luckily, the money was donated anyway.

The rest of the game did not get much better. The second half saw the introduction of a money ball: a power-up of sorts that doubled point values when used. 2 Chainz slowed down, the oldest on the court at 43, and he looked winded after just a few possessions. He only scored one point in the second half. Lil Baby was still useless, causing turnovers and missing every single shot he took. Quavo stole 2 Chainz’s money ball and also used his own, ending the game with a score of 21-7. Harlow didn’t make any shots the second half, and Lil Baby didn’t make any the entire game.

After the game, Quavo was anxious to leave, ready to celebrate the win and spend his earnings. Harlow told Rooks in response to the victory, “It’s the new Huncho Jack, baby, we’re turning up,” referencing Huncho Jack, Jack Huncho, Quavo’s collab album with Travis Scott.

When asked about which rappers they want to play next, Harlow answered with Petey Pablo and Fetty Wap. Pablo is 47 years old, and Fetty Wap is missing an eye.

Harlow and Quavo were given two duffel bags full of cash, literally securing the bags full of money. The remaining $500,000 was sent to their chosen schools. Quavo elected Clark Atlanta University and Spelman College, while Harlow picked Simmons College of Kentucky and Kentucky State University.

Quavo mentioned that he had plans that night and was ready to start spending his winnings immediately. The losing team was nowhere to be seen.

You can watch the full program on Bleacher Report’s Twitter page if you have an hour to kill, although I think you’d be better off watching the reel of Lil Baby’s fails. Lefkoe said that this is the first of a series of Open Run games, and I’m hoping I’ll see better basketball in the future while maintaining the comical absurdity surrounding this installment.