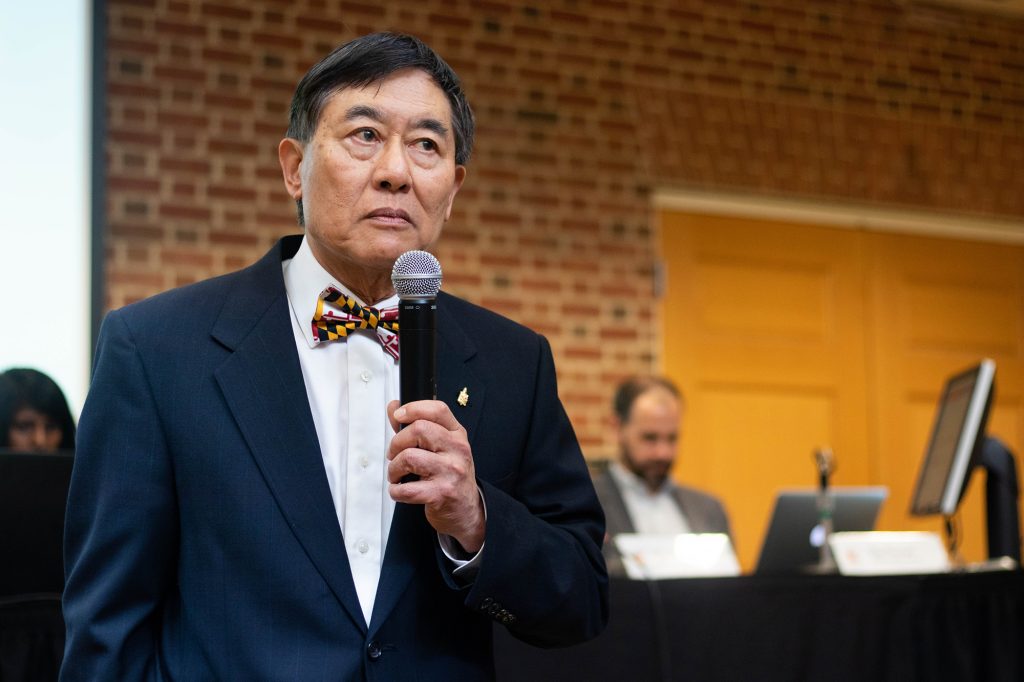 Former University of Maryland President Wallace Loh is earning $734,565 this year as an adviser to University System of Maryland Chancellor Jay Perman, according to information provided by a system spokesperson.

Loh is working in an advisory capacity “on a variety of projects of importance to the system and system leadership,” according to information from spokesperson Mike Lurie. The information did not clarify what the specific projects are.

Loh’s salary, which will expire at the end of June, represents a more than $14,000 increase from his salary last year — his last as university president.

The salary is the second-highest of any university salary reported this year, following only DJ Durkin, who was fired as the university’s football coach in 2018.

University President Darryll Pines’ annual salary is $765,000, but he took a voluntary pay cut this year due to the coronavirus pandemic.

Editor in chief Daisy Grant contributed to this story.