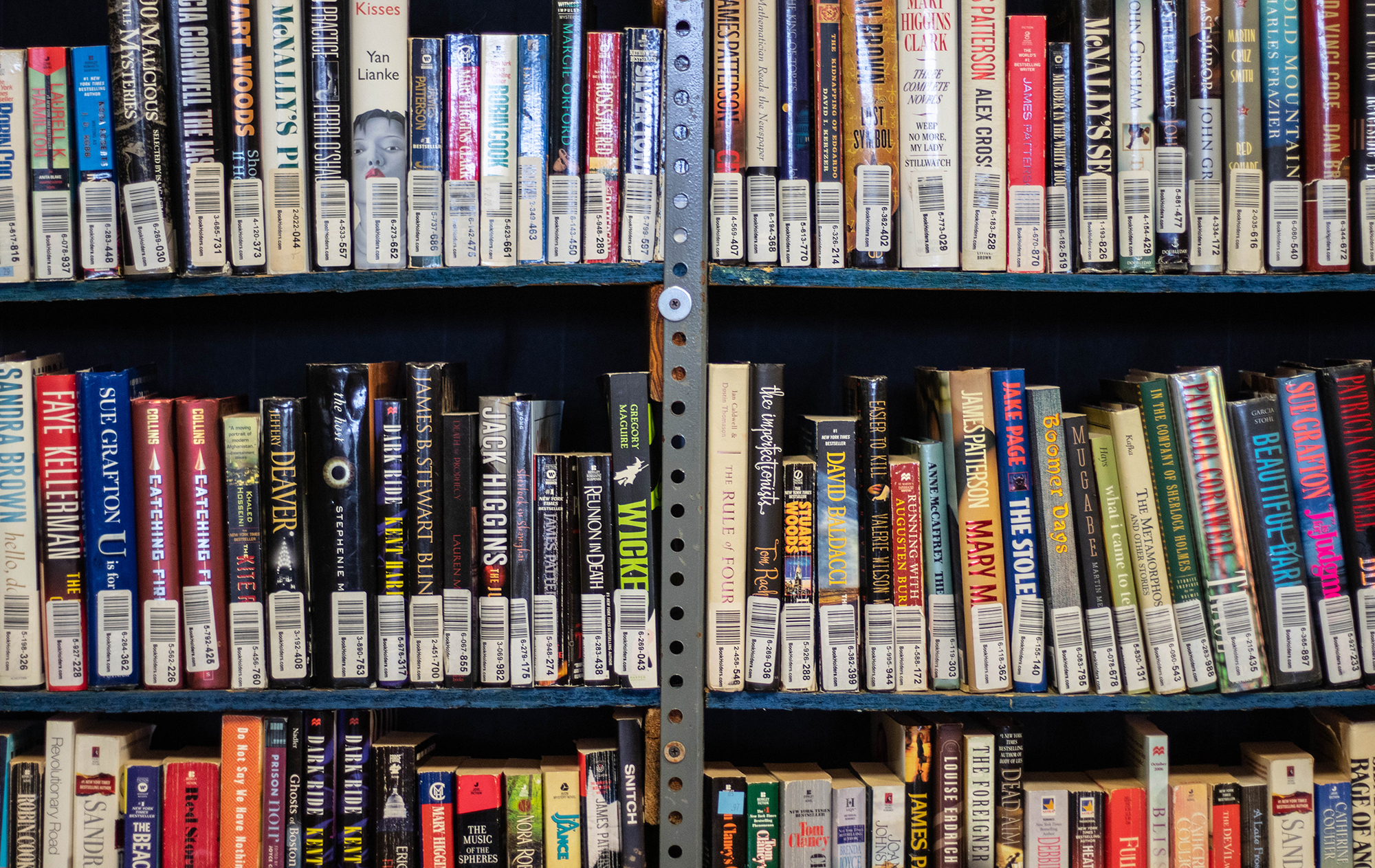 Before college, my favorite school subject was social studies: I loved reading about heroic presidents, watching Schoolhouse Rock, jamming out to “I’m Just a Bill” and coming to understand what being part of a democracy meant as an American citizen. But when I took my first American studies course at the University of Maryland, I realized how little I actually knew about American democracy — and how little I trusted in it.

I don’t think I’m alone. Given the recent attack on the U.S. Capitol, a summer filled with protests and political unrest and a general sense of division and tension in the populace, I think it’s safe to say trust in American democracy is low. But like most things, discomfort, mistrust and fear often stem from lack of understanding — and the first place to tackle misunderstanding is often within public schools.

In the early 2000s, it’s estimated that the government spent nearly $40 million per year on civics programs. However, the federal government has more recently shifted its spending toward STEM education, leaving civics education to suffer massive setbacks and financial blows. In the 2019 education budget, $3 billion was spent on science, technology, engineering and math education with only about $4 million going toward American history and civics education.

The effect on students is glaringly obvious. As of 2016, only 23 percent of eighth grade students performed at or above the benchmark for the National Assessment of Educational Progress civics exam. And although 90 percent of immigrants can pass the USCIS citizenship test, which focuses on U.S. history and government, only one-third of native-born Americans can pass. Budget cuts won’t help a country where only 26 percent of people can name the three branches of government and a mere 18 percent of people have trust in their government.

The Educating for American Democracy initiative laid out a plan to improve public civics education over the next ten years with increased funding to the tune of a $1.1 million grant — but that may not be enough. We need increased federal funding in civics and history education to restore trust in government.

With more federal funding, the education department can develop better programs and workshops and extend them to educators across the country in a more cohesive, accurate curriculum. Federal involvement would help eliminate inconsistencies in the system and would ensure schools meet the standards for civics curriculum development.

In order to develop historically accurate programs, the department should recruit American historians from diverse backgrounds to provide new perspectives, including critical race theory, immigration policy and parts of American history that were largely unexplored by past history curricula. And with better training programs, teachers will be more equipped to explain America’s democracy history and the importance of unity and diversity. Without a deep understanding of those foundational American principles, students will grow up unable to have respectful discussions about difficult issues.

Plus, an increased budget will help provide more resources to students. One online source, Syncblast for Social Studies, uses a social media-like platform to engage students in discussion on daily topics surrounding civics. Additional funding through grants, contracts and other options could provide more students with platforms like Syncblast and give them entertaining and effective ways to learn. But whether the money is used for more up-to-date textbooks, better technology or other classroom resources, students can only receive a well-rounded education when social studies is just as developed as other school subjects.

Without more funding, civics education will continue to suffer, and as a result, students will continue to learn the wrong things. Uninformed students can grow up to become frustrated adults — the same ones who devise government conspiracies, blindly follow leaders and politicians and even attack the nation’s Capitol. Proper civics education will only strengthen Americans’ commitment and respect for democracy.