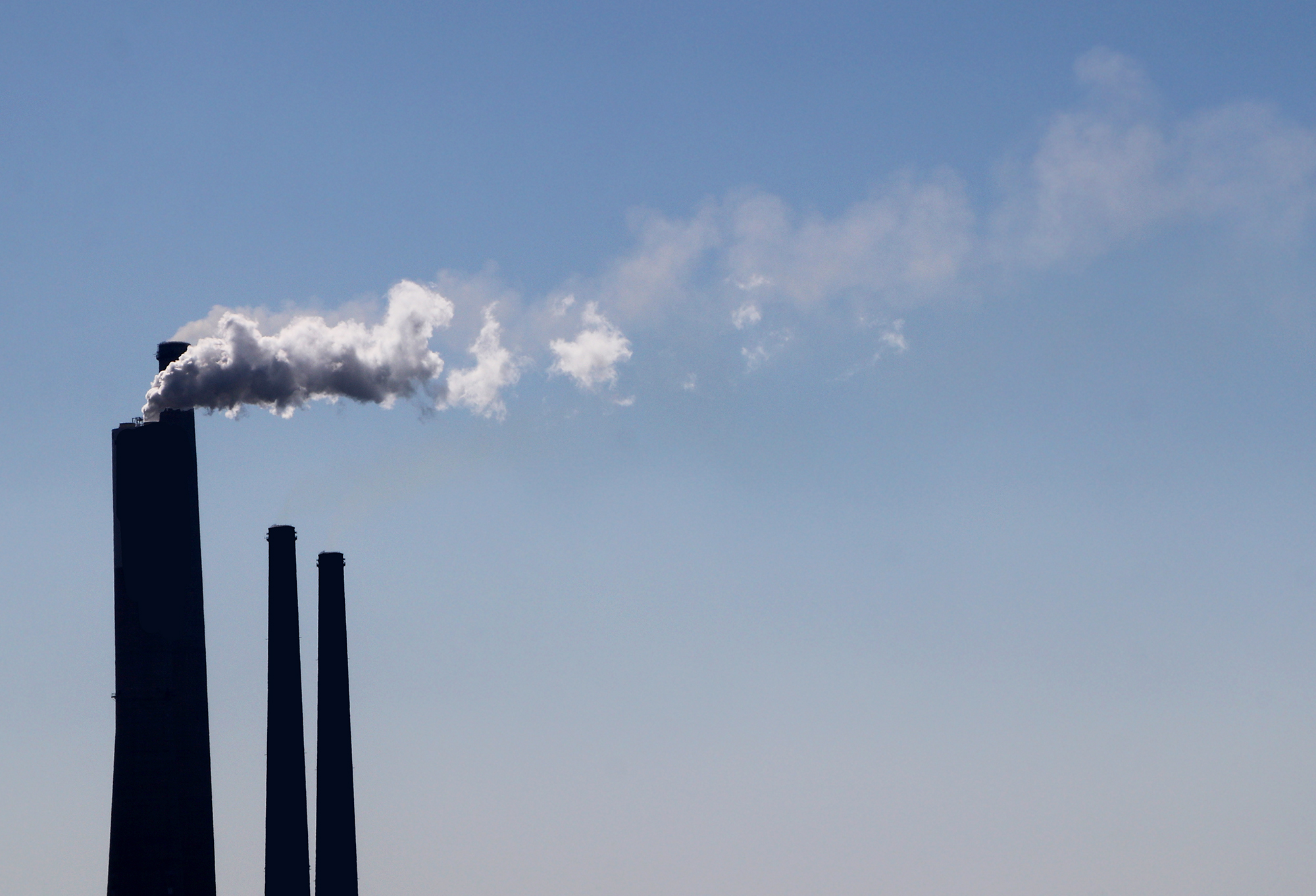 If you don’t live in Prince George’s County, chances are you’re not familiar with the threat to the respiratory health of county residents that goes beyond COVID-19: the four power plants within a 13-mile radius of the Brandywine community.

Honestly, if I hadn’t attended Clean Air Prince George’s “No Love For Polluters” Virtual Day of Action last week, I wouldn’t have known about this issue either. The University of Maryland and its surrounding area can feel like a giant bubble, and for those of us still living in College Park, the added isolation of the pandemic can impede learning about the issues of our wider community.

Community leaders in Brandywine recently succeeded in preventing the construction of a fifth power plant in the area, and residents are now turning their focus to demanding that county officials change the zoning in the area to ensure that no new power plants can be constructed and that air quality damage is mitigated by a natural green area. But there’s still a lot of work to be done to mitigate this problem, which encompasses  issues of COVID-19 safety and  environmental racism.

County leaders need to listen to community demands to safeguard the health of residents and prevent new power plants from being built in Brandywine.

In 2019, the American Lung Association published its 20th annual report detailing the particle and ozone pollution in various areas across the nation. The report found Prince George’s County’s air quality to be particularly poor; in fact, the county’s air quality received a grade of “F.” This poor air quality is worsened in areas such as Brandywine, which have high concentrations of power plants.

Air pollution due to the spread of particulate matter from sources such as clusters of power plants has also been found to be directly tied to the spread and increase of COVID-19’s morbidity and mortality. Air pollution can both trigger and worsen asthma, and many residents of Brandywine have already complained of the high prevalence of asthma in their communities. Residents with the condition are at an even higher risk of complications if they contract COVID-19.

Clearly, the issue of preventing the construction of more power plants in Brandywine and in the county overall — along with committing to improving air quality for residents — is a major environmental and public health issue made even more pressing by our current COVID-19 crisis. However, this is also a racial justice issue.

The immediate area surrounding the power plants has more fossil-fuel capacity than 99.9 percent of the country — and it’s 67 percent Black. This contrasts heavily with the lower number of power plants in areas of Maryland with higher concentrations of white residents.

For example, a  2019 study by researchers at the University of Washington found that  Black, low-income Americans face the highest risk from power plant pollution nationwide. This is clearly in line with the hazards experienced by residents of Brandywine. If government leaders across the country, including this county’s officials, allow environmental hazards to be placed near communities that are predominantly occupied by people of color, corporations will take advantage of governments’ lack of concern for non-white residents. This will only continue to result in more hazards for these communities and further racial health disparities.

It is evident by the constant presence of these power plants in Brandywine that county leaders have spent a lot of effort listening to and complying with the needs of power companies that have no stake in the health, safety or well-being of residents. These leaders are long overdue to start considering and acting on the needs of the community members directly impacted by this hazardous pollution.

All told, though the construction of a new power plant in Brandywine may have been thwarted this time, local and county officials must work to ensure that no new power plants are built in this area and that residents are protected from and compensated for the damages they have sustained due to the high air pollution in their communities. If they don’t respond to this issue by listening to constituent demands, they’ll be disregarding the very real issues of public health, racism and climate change that continue to affect their constituents.