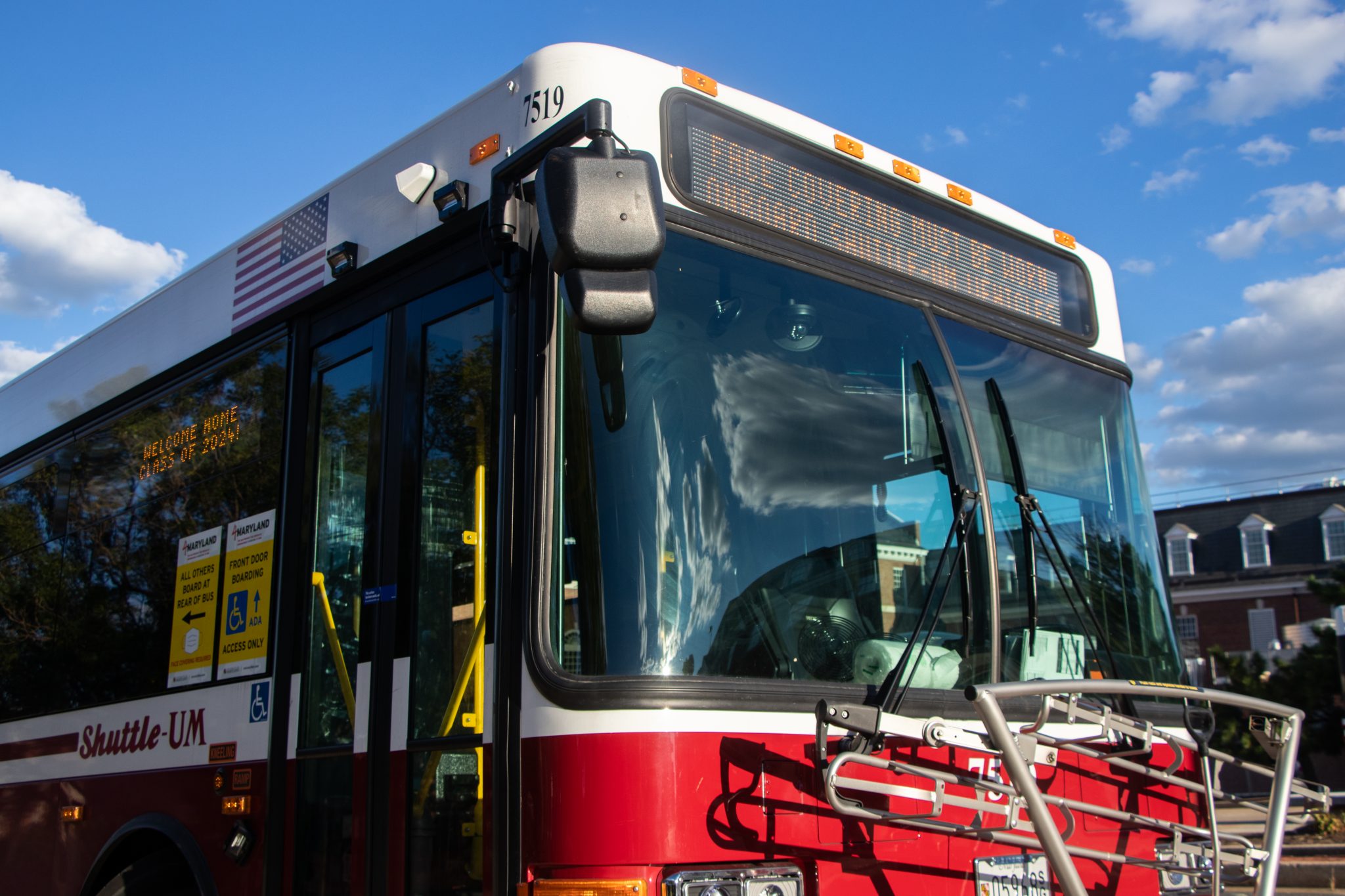 The University of Maryland suspended several Shuttle-UM routes through at least Feb. 27, the Department of Transportation Services announced Saturday.

The university suspended the following routes: the 115 Orange, 116 Purple, 117 Blue, 118 Gold, 122 Green and 133 Grocery Shopping Shuttle. NITE Ride will also not operate through at least Feb. 27, while all other services will operate as scheduled, DOTS announced.

The university announced Saturday morning that all classes would shift online for at least the next week. It also instructed students in dorms and university Greek Life housing to “sequester-in-place” through at least Feb. 27.

Since Tuesday, the number of people housed in the university’s quarantine and isolation housing has more than quadrupled. The university announced Saturday that another building — Wicomico Hall — will begin to house people under quarantine or isolation.