This Maryland bill would eliminate life-without-parole sentences for juveniles 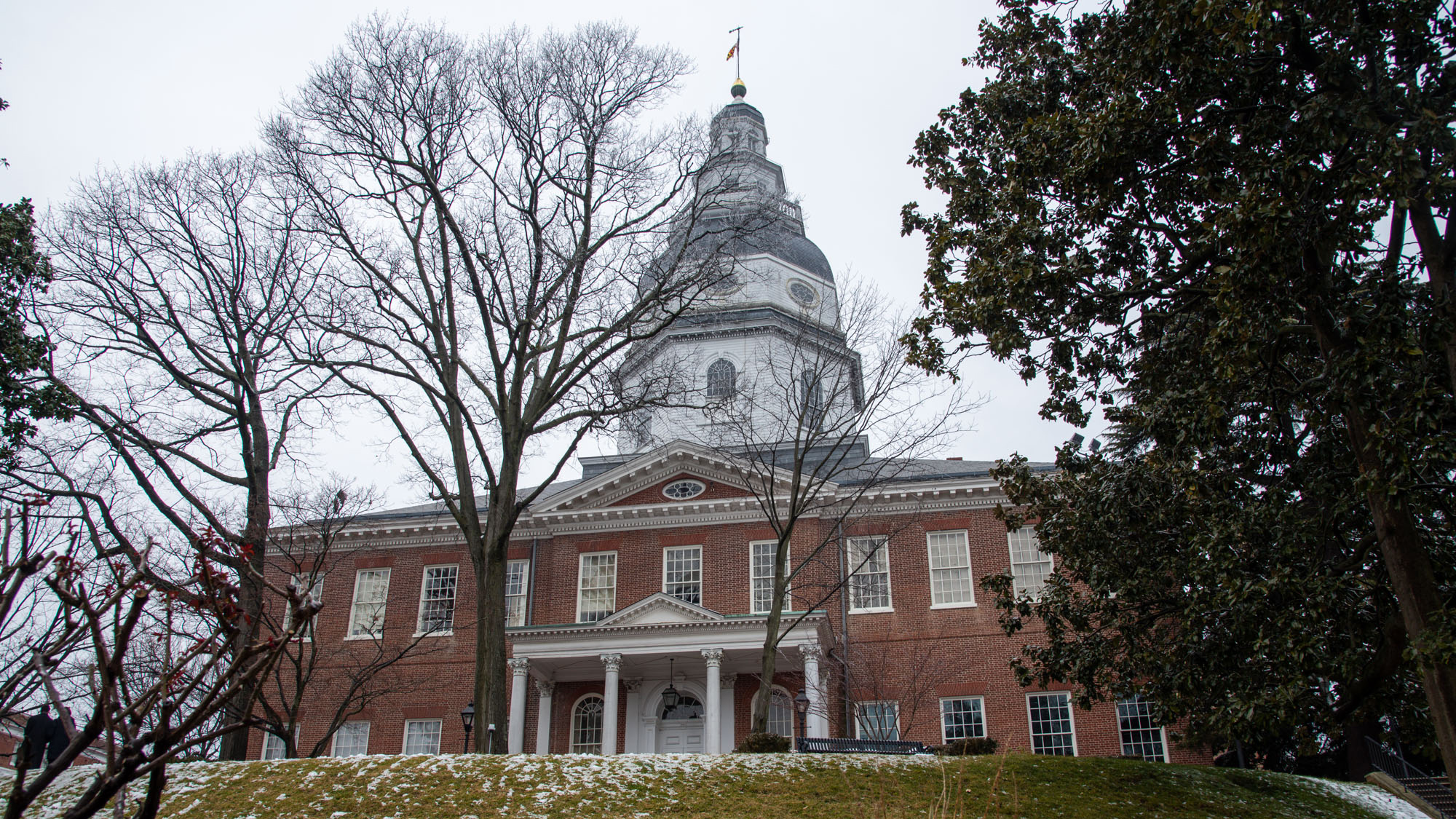 Back in 1989 at the age of 17, Turner-Bey received a life sentence plus five years for first-degree murder. But in that phone call from his lawyer about five months ago, he heard the words he had been waiting for decades: He would soon be a free man.

“I just broke down and cried,” Turner-Bey said. “Finally, I’d seen there was some hope for me.”

Within weeks of that phone call, Turner-Bey was free — 31 years, six months and 15 days after his sentencing. He described walking out of the prison compound as his “long walk to freedom.”

Turner-Bey became free due to an effort by Prince George’s County State’s Attorney Aisha Braveboy to review sentences from old cases. Now, he hopes more Marylanders convicted to life sentences as juveniles can get what he longed for: a second chance.

And the Maryland General Assembly is discussing a pair of bills to address just that. The Juvenile Restoration Act, which has bills in the House of Delegates and state Senate, would abolish life-without-parole sentences for juveniles. It would also give people sent to prison as children an opportunity for judicial review 20 years into their sentence.

“Maryland is in need of criminal justice reform in many areas to address the inequity, irrationality and racial injustice in our legal system,” Braveboy wrote in a Jan. 19 commentary published by the Baltimore Sun. “Our treatment of youthful offenders is an important part of that process.”

The House of Delegates Judiciary Committee held a hearing on its version of the legislation last month. The Senate’s Judicial Proceedings Committee held its hearing Wednesday.

“America professes to be the leaders of the world, but yet we sentence our children to die in prison,” Turner-Bey said. “Many of these children need their second chance.”

When determining whether to reduce a person’s sentence, a court would consider several factors, including the person’s age at the time of the offense, their behavior while imprisoned, a statement from the victim or a victim’s representative and the individual’s role in the offense, among other criteria.

At Wednesday’s hearing, the Maryland Office of the Attorney General put forward two amendments to the legislation.

Del. Jazz Lewis (D-Prince George’s), the sponsor of the House of Delegates’ bill, filed a Maryland Public Information Act request to find out whom the legislation would affect the most. The records request found there are 415 people who the bill could allow to be freed, and 87 percent of those people are Black, Lewis said in an interview.

The legislation has received bipartisan support, with Sen. Chris West (R-Baltimore) sponsoring the Senate bill alongside two Democratic colleagues. Lewis stressed this should not be a partisan issue.

“I don’t think this is something that you can really put on the left-right spectrum,” Lewis said. “This is on that right-wrong spectrum. Right now Maryland is on the wrong side of the ledger. And I hope this helps us get to the right side.”

But there are some in opposition. Democrat Scott Shellenberger, Baltimore County’s state attorney, advocated against the bill’s passing at Wednesday’s hearing.

Meanwhile, Lewis emphasized victims’ perspectives should not overshadow all of the other factors in determining whether a person should be released.

“That’s not a justice system,” Lewis said. “That’s a system of vengeance.”