Social media can be a tool for political education, but only if politicians use it correctly 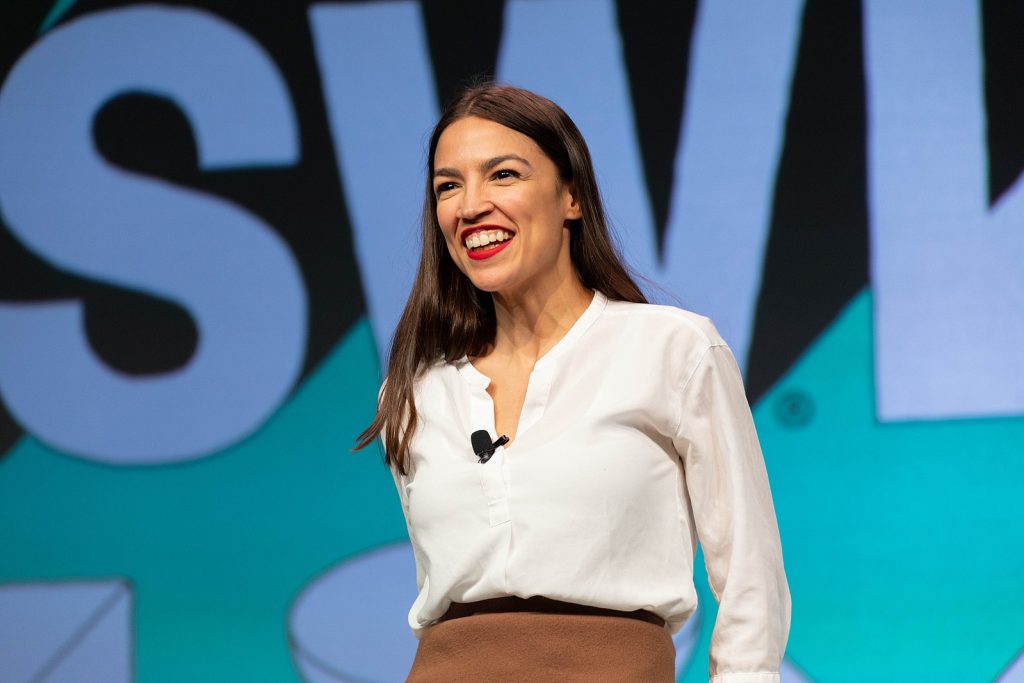 Social media has become an essential component of 21st-century politics. Every member of Congress has a Twitter account, and it has become the primary source of communication for most politicians to their constituents and the general American public. And as we saw throughout the Donald Trump era, a particularly controversial statement can drive days’ worth of coverage, thanks to the 24-hour news cycle.

But lost in the deluge of clapbacks, incendiary comments and banal press releases is the reality of social media’s massive usefulness — which few, if any, politicians are making the most of. If used properly, social media can be a powerful tool for political education.

Social media has made it much easier to disseminate information — and misinformation. We have seen the negative consequences of this with the explosion of fake news, but the positive results are too often overlooked. Social media has been key to organizing Occupy Wall Street, Black Lives Matter and pro-democracy protests in Hong Kong, to name just a few examples.

Along with circulating petitions and information about the protests, much of the social media action during the Black Lives Matter protests following George Floyd’s killing last year was meant to be educational. Users shared articles and book and documentary recommendations with the express purpose of educating people on the history of racism in the United States.

Politicians should look to these activists to learn how to use social media. Politicians have endless opportunities to educate. They have more firsthand experience in how our government operates. They could give breakdowns of the bills they vote on and take us through their day-to-day functions, from committee hearings, dealing with staff and voting on bills. This would demystify the legislative process for the public and give people a better understanding of what happens on Capitol Hill.

Some politicians already do this. Most notably, Rep. Alexandria Ocasio-Cortez (D-N.Y.), one of social media’s biggest political figures, regularly does Q&A’s on her Instagram story about the current goings-on at Capitol Hill. She has explained complex bills in language that is easy to understand and described how lobbyists actually interact with members of Congress. She’s also recently documented her experiences during the Jan. 6 attack on the Capitol and of getting the COVID-19 vaccine.

These types of interactions have given her one of the biggest followings of any American politician and made her an incredibly trusted figure among her followers. It’s clear that this approach has empowered her followers to become more civically engaged, which is essential in combating the apathy many people feel toward our politics.

Unfortunately, it’s just as clear why most politicians don’t follow her lead. Many would cite age, but most officials have staffers who are significantly younger than them and are presumably more adept at social media. No, the real reason is that they benefit from their constituents staying uneducated.

Politicians who directly cater to low information voters through fearmongering and misinformation cannot let their base become any wiser about the political process.  Confusion is a critical part of the political process for these politicians because it allows them to remain relatively unchallenged by their uninformed constituents. Disseminating information directly to the people through a medium as ubiquitous as social media means providing them with the knowledge to challenge politicians’ positions — something most simply cannot abide.

Our elected officials achieve a level of power that so few of us ever reach. Their position grants them endless opportunities to enhance the public’s understanding of our political system. The immediacy of social media makes this easier than it ever has been. Like any other tool, social media can both empower and disempower. Let’s hope more of our elected officials start to choose the former.