Biden should cancel student loan debt through an executive order

A person waves a Biden flag on Constitution Ave. NW, outside the White House, after Joe Biden was projected to become the 46th president of the United States on Nov. 7, 2020. (Joe Ryan/The Diamondback)

Although reducing student loan debt is not currently at the top of the Biden administration’s agenda, it should still be considered a priority. Given that the COVID-19 pandemic has caused a major economic recession, there’s increasing support for forgiveness or cancellation of this major financial burden. President Joe Biden ran on student loan forgiveness, and it’s time to fulfill that promise. Biden needs to use an executive order to forgive student loan debt for millions.

It’s legal and constitutional. Many Democrats have cited specific procedural rules that would allow Biden to use executive authority to forgive student loan debt. Moreover, it’s necessary because Congress won’t be able to act on the issue through legislation. Clearly, Republicans in the House and Senate would not agree to cancel any kind of debt for individuals, let alone student loan debt, so Biden should bypass them entirely with an executive order. Bipartisanship is almost nonexistent in the 117th Congress, and that’s not changing anytime soon. The president might as well take it into his own hands and act on his electoral mandate, which was propelled by young people, women and people of color.

The government typically prioritizes the interests of older people over those of younger people. But young voters turned out in record numbers during the 2020 election cycle; clearly, young people are gaining an even larger stake in politics. Now there’s no excuse not to respond to their interests. Beyond electoral reasons, Americans ages 19-34 make up about 21.2 percent of this country’s population. Reducing or canceling student debt would lift their burden of paying loans and interest for years or decades, allowing them to participate more fully in the economy.

People coming into the workforce for the first time, entering new fields or getting back on their feet after COVID-induced unemployment are facing one of the worst job markets in American history. Forgiving a portion of student loan debt would at least make things a little easier. Even if these people struggle to find a job, they won’t be crippled by a large amount of debt.

Women and people of color are disproportionately affected by student debt. Women who graduated from four-year public universities owe an average of $29,611 and account for two-thirds of the nation’s total student loan debt. Black and African American people have an average of $52,000 in student loan debt. These groups played a large role in electing Biden to the presidency; according to an exit poll, 57 percent of women, 87 percent of Black voters, 65 percent of Hispanic and Latino voters and 61 percent of Asian voters voted for him. Biden promised to deliver equity and help marginalized groups — here’s an effective way to contribute to that and deliver on his electoral promise.

Biden should pass an executive order to cancel or reduce existing student loan debt. And though this is an important step to take for now, it is still essentially putting a bandaid on a larger issue. Biden needs to also look more broadly at actions to reduce the need for those loans in the first place. Working to make college more affordable and increasing federal student aid and scholarships would address the root problem — and prevent student loan debt from hurting future generations.

But those larger reforms and changes will take a long time. This executive order is something Biden can do quickly. He said he would reduce student loan debt, and if there’s any time to do that, it’s now. Reducing or canceling student loan debt via executive action is necessary, and it’s completely feasible. He can completely change people’s lives with this small action. It should be a no-brainer. 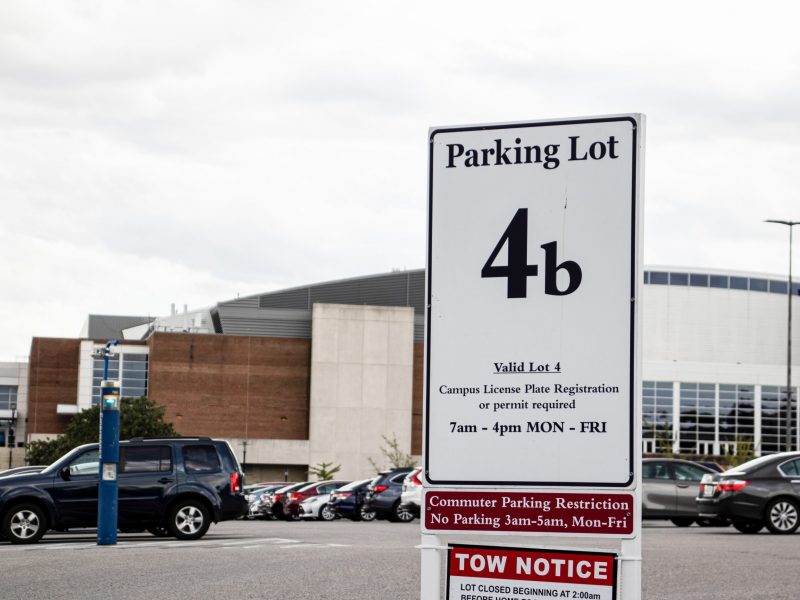 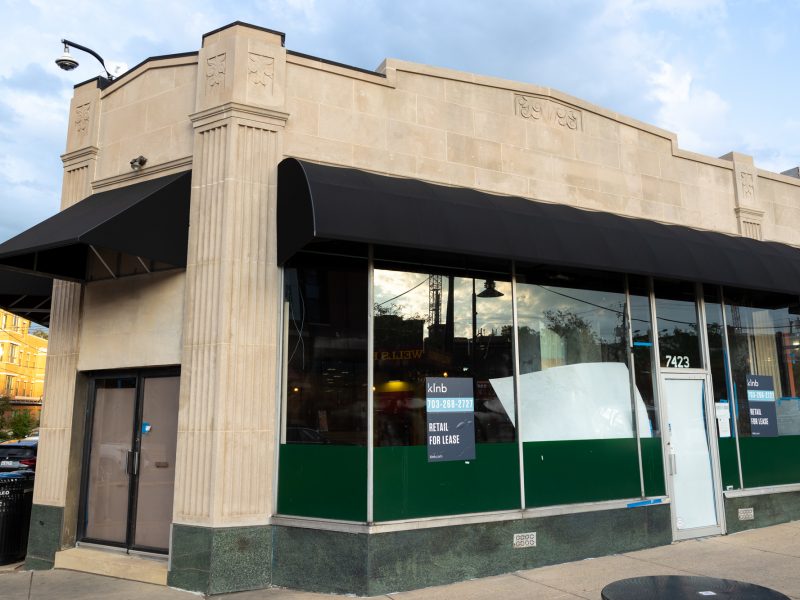