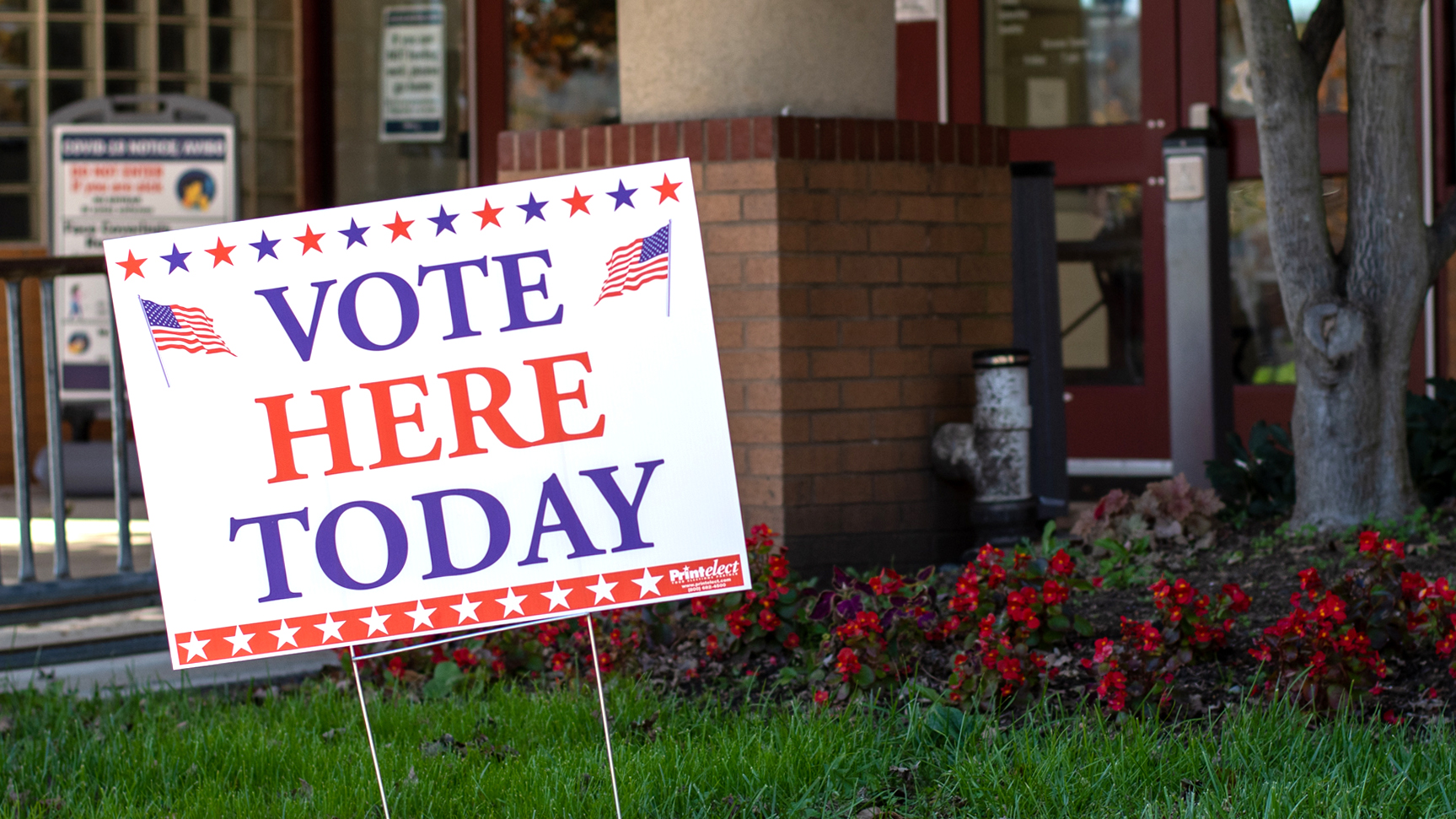 Raphael Warnock’s and Jon Ossoff’s victories, which delivered the Democrats a majority in the U.S. Senate, have been a cause célèbre within the Democratic Party over the past month or so. Despite the wins in Georgia, however, Democrats were unable to pick up many of their most highly targeted seats during this past election cycle. Donors emptied their wallets for candidates running everywhere from Kentucky to Maine but found limited success. Most of the failed Senate candidates of this past cycle — save for a few outliers such as Marquita Bradshaw and Paula Jean Swearengin — had something in common; they were moderates who focused their candidacies around the vague notion of stopping Trump and the GOP, rather than on kitchen-table issues. If Democrats want to expand their majority in the future, they need to shift their approach.

Pennsylvania Lt. Gov. John Fetterman has declared his intent to test out a different strategy in 2022. Fetterman, who’s bald, tattooed and 6-foot-8, doesn’t look the part of a traditional politician — but that’s partially by design. As the former mayor of Braddock, Pennsylvania, a Rust Belt town decimated by the collapse of the American steel industry, Fetterman frequently makes direct appeals to those who feel left behind as a result of the contemporary economic order. His campaign announcement video makes his perspective clear: “No one deserves to be abandoned. These communities deserve to be helped.”

The big question surrounding Fetterman’s candidacy is whether his decidedly left-wing, working-class-oriented theory of change can be effective in battleground Pennsylvania. Although Ossoff and Warnock used some rhetorical devices to signal their working-class priorities — a common slogan during the campaign was “Health. Jobs. Justice.” — they resisted endorsing certain policies promoted by the left flank of the Democratic Party.

Fetterman, on the other hand, supports many of the sweeping proposals offered up by elements of the Democratic coalition. While he rejects the “progressive” and “Democratic Socialist” labels, Fetterman embraces Medicare for All, full cannabis legalization and the core tenets of the Green New Deal — with the notable exception of his opposition to a fracking ban. But Fetterman doesn’t present himself as a wonk or a revolutionary. He’s just a regular guy fighting for regular people.

If he wins, Fetterman will provide an entirely new blueprint for Democratic success in battleground states. He could prove what many on the left have contended for years: Progressive, pocketbook-oriented priorities are popular and can be winning issues if they are approached in the right way. Democrats have been hemorrhaging support in the Rust Belt throughout the Trump years, and a Fetterman win would signal that the key for reclaiming the region is to focus on bold, popular policy that puts money in the pockets of everyday folks.

If he loses, however, will his working-class-oriented, progressive approach be discarded by the Democratic Party? I surely hope not, but Democrats tend to ignore left-wing voices whenever a progressive candidate loses an election. Mainstream Democrats have long eschewed progressive policies in favor of a “pragmatic” approach. Many moderates have frequently explained their lack of support for progressive priorities by proclaiming, “Well, of course I want X, Y or Z, but it’s just not feasible in my state/district!” But, if moderates such as Sara Gideon, Cal Cunningham, Amy McGrath and Steve Bullock can lose their races despite possessing tens of millions more dollars in campaign funds than their competitors and still have respected theories of change, Fetterman deserves the same privilege.

Only time will tell whether Fetterman proves successful. Until that point, the Pennsylvania Senate race will surely be a campaign to watch.