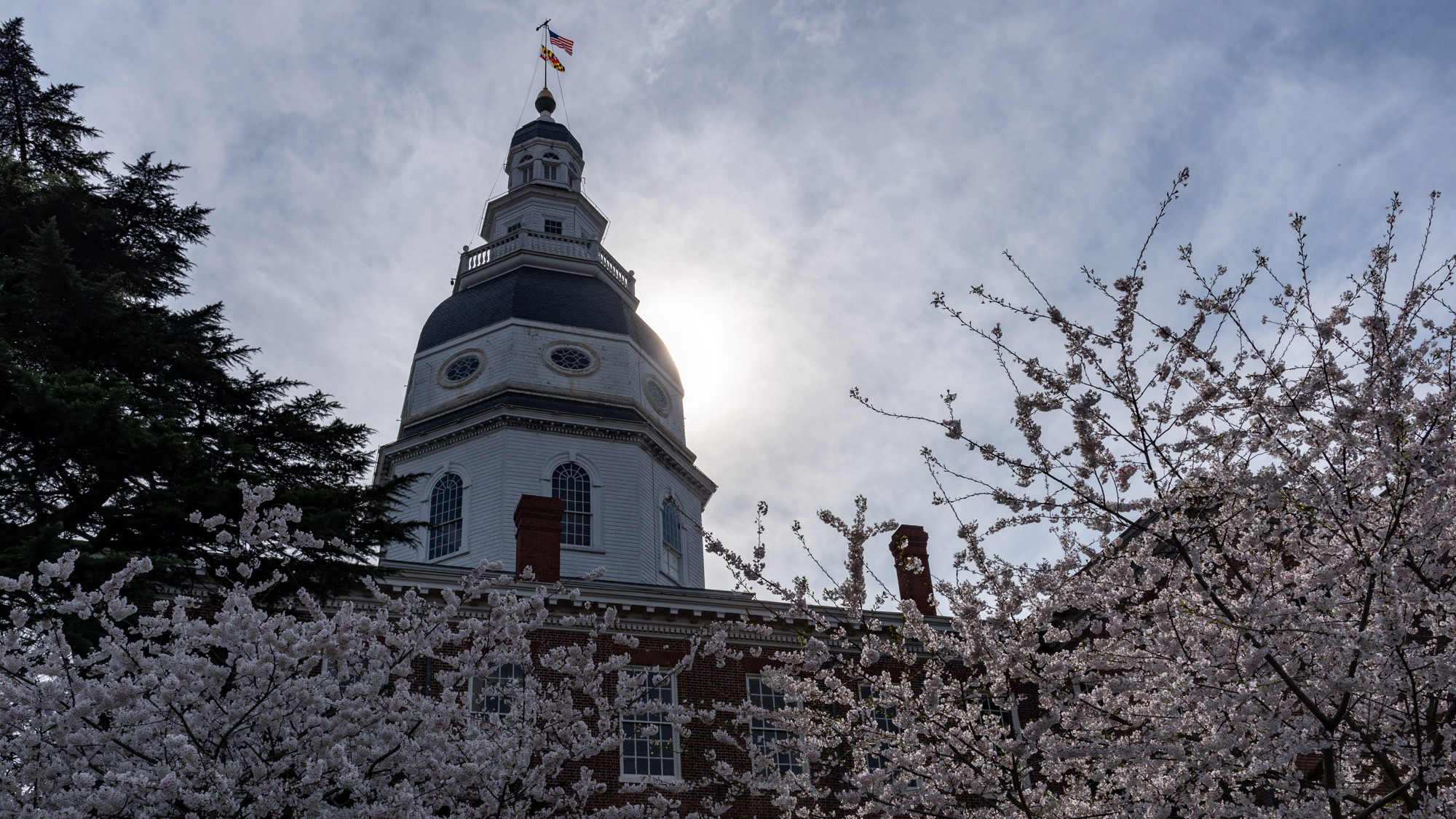 Jose, a 27-year-old construction worker, immigrated to the United States in 2016 with his son seeking asylum. Then, his wife and youngest daughter followed suit, and the family settled in Maryland. Jose’s family was pursued by criminal organizations in Honduras, which fueled the family’s decision to search for a better life in America.

“My family couldn’t stay in Honduras; I couldn’t leave them,” said Jose, whose lawyers asked that he be identified only by his first name to protect his immigration status.

But the family’s assimilation and settlement into American life was cut short in December 2019. Jose was detained by Immigration and Customs Enforcement officials for roughly two months, which took a serious toll on his family. His wife worked double shifts while raising their two young children. Frequent phone calls were too expensive, and when the pandemic hit, he wasn’t able to see them at all.

“My wife had to do everything by herself,” he said. “My kids are also really attached to me so I know that it was very hard for them to be separated from me.”

Jose’s story, though, isn’t the only one of its kind. The United States detention system detains as many as 500,000 immigrants every year, according to the Detention Watch Network, a national immigration coalition. The Capital Area Immigrants’ Rights Coalition reports at least 300 Prince George’s County residents are detained by ICE on any given day.

Legal representation, however, can significantly impact a detainee’s chances of gaining legal residence and avoiding deportation. Immigrants in detention are 10.5 times more likely to win their cases when they have a lawyer, according to Eleni Bakst, an attorney with CAIR Coalition.

In Maryland, several community stakeholders such as the CAIR Coalition and CASA Maryland are working to advocate for state legislation that would guarantee all immigrants facing deportation proceedings legal representation.

“This bill would ensure that all immigrants, all immigrants of color at the intersection of the criminal justice system and the immigration system have the basic due process right of legal representation,” Bakst said.

When Jose was detained, his former lawyer dropped his case because she said it wouldn’t work out despite him already paying legal fees — leaving him in a desperate search to find help. During his time at the detention center, none of the lawyers he was able to speak to wanted to take on his case because they said he already had a contract with another lawyer.

He lost his first two hearings, and he thought “everything was going to be lost.” Then the CAIR Coalition joined his case. It wasn’t until his third hearing, when he was paired with an attorney from CAIR, that he won asylum and was released.

“Being released with my kids was so exciting, it was great,” he recalled.

Now as the Maryland General Assembly prepares for another hearing on the universal representation bill, support for the bill continues to grow and the impact the bill could have on immigrants and their families is even more apparent.

Bakst, who works in CAIR Coalition’s universal representation program in Prince George’s County, said most clients they meet with have lived in the state for about twelve years.

Students at the University of Maryland have also worked to collect testimony on behalf of the bill. Over the past few weeks, Political Latinxs United for Movement and Action in Society have worked alongside CASA Maryland to raise awareness and support for the bill.

Michael Mareno, PLUMAS’ social chair, sent in written testimony for the bill and expressed that the bill would alleviate some of the issues immigrants face trying to understand and navigate a tricky immigration system.

“I really hope that in the event that this bill is passed,” Mareno said, “We as a state, as a community, change how we look at immigrant communities and we recognize that they aren’t just people that we exploit their labor and then deport them.”

CORRECTION: A previous version of this story misstated that Jose won bond at his third hearing. He won asylum. This story has been updated.