Body neutrality is what we truly need for self-acceptance 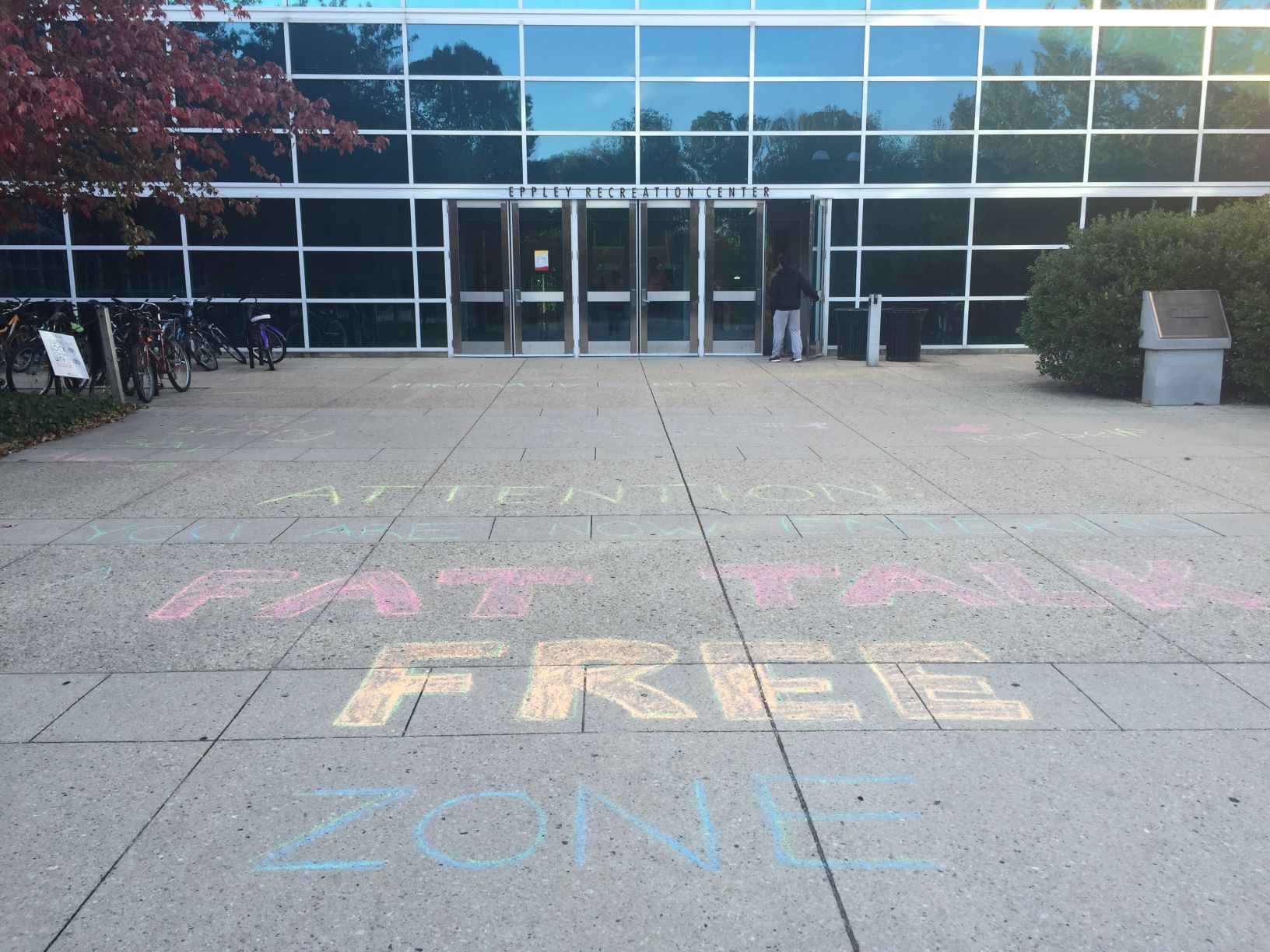 Over the years, humans have been socialized to needlessly obsess over our physical bodies as a measure of our internal well-being. This health metric falls short in several scenarios, like when a person who is seemingly healthy on the outside is struggling with an eating disorder, or when someone who is either slightly larger or smaller than “average” has a perfect relationship with food and leads a healthy lifestyle. Thus, folks have pushed back against this notion of a perfect physical form, often through major campaigns like the body positive movement.

The body positive movement dates back to the late 1960s when Bill Fabrey, a young engineer in New York, was angered by the way society was treating his fat wife, Joyce. He went on to found the National Association to Advance Fat Acceptance, the world’s longest existing fat rights organization of its kind.

What started as a pushback against societal discrimination toward fat people has transformed into a massive corporate marketing scheme, with brands such as Aerie and Dove using body-positive branding to sell more products.

But body positivity isn’t the movement these companies should be relying on to bring in more consumers.

In their attempts to cater to a more diverse customer base, these companies have actually discouraged some women from feeling confident and comfortable in their bodies. And, in general, body positivity falls short on several levels, especially for people whose body image is a huge stressor in their lives.

The movement reinforces the idea that how we see ourselves physically should drive our mental health and ideas of self-worth, placing excessive attention on our physical bodies. By continually placing our ideas of worth on physical appearance, we forget all other aspects of our unique personas that make us worthy and loveable human beings.

Body positivity has also often been used to celebrate curvy bodies, which has the unintended consequence of pitting fat women against thin women. How many times have you heard a woman shame another woman for either being too small or too large? Body positivity has made it so that some women feel like they cannot vocally love themselves without judging other women. And while yes, thin privilege exists, it doesn’t mean we should continue this cycle of comparing the value of different bodies.

This is where the body neutrality movement comes in. Body neutrality is the idea that a body is just a body and we shouldn’t ascribe a set of morals to it; bodies are neither “good” nor “bad,” and loving yourself is separate from your physical appearance.

This movement allows individuals of all sizes to exist in their bodies without feeling the social pressure to base self-love and self-worth on physical appearance. The movement doesn’t tell people how to feel about themselves, just that they’re valid for being.  Adopting a body-neutral mindset can also mean unlearning a lot of the incredibly superficial metrics of health and success that are deeply embedded in our society.

Body neutrality takes the attention away from physical bodies and gives more room to contemplate other qualities that individuals possess that are a hundred times more valuable than our physical appearances.

Brands that claim to empower women, such as Aerie and Dove, should refocus their marketing strategies to think beyond bodies and prioritize body neutrality. This means adopting a marketing strategy that genuinely pushes for improving the lives of women. This would benefit both the brand and the public at large, as it would draw in more consumers who have been neglected by traditional marketing and prioritize the well-being of all women.

Such a campaign could take the form of bringing in models from different backgrounds, like lawyers, single mothers and activists, and showcasing their stories, as well as why they use that brand. This would empower women to focus on other metrics of their own success outside their physical appearance.

All humans are complex individuals that are worthy beyond what we look like on the outside. When we step away from the physical comparisons, we are able to place fewer judgments on ourselves, and, consequently, less judgment on other people. Body neutrality is about being able to live to our fullest potential without being held back by societal notions of physicality. If brands want to truly be representative and empowering, they must become part of this movement.