Social media networks have to step up to combat conspiracy theories 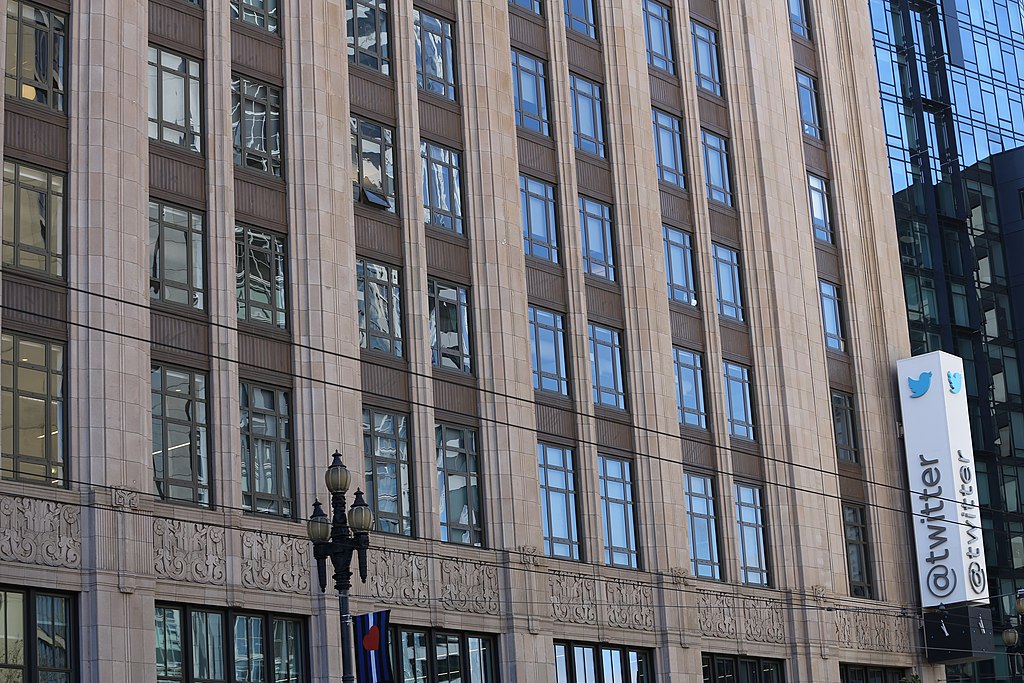 Like many people, I’ve had a hard time finding enjoyable and safe forms of entertainment since the start of the pandemic. As a result of this unwavering boredom, I’ve spent a lot of time bingeing YouTube videos and aimlessly scrolling through my Twitter timeline.

However, funny memes and cat videos can only keep me hooked for so long. My search for excitement in the mundaneness of quarantine led me down a rabbit hole of media with a much heavier tone: conspiracy theories. And despite the mysterious and elusive nature that often accompanies the words, conspiracy theories were not exactly difficult to find.

Often, conspiracy videos and skeptical infographics serve purely as entertainment and push audiences to consider alternative answers to difficult or unanswered questions. Many of these are lighthearted, like 2019’s Chuck E. Cheese pizza scandal. But they can be much more troubling, like the long-standing idea of alien encounters at Area 51.  But what every conspiracy theory has in common is the fact that they are just that: theories.

Conspiracy theories are based on speculation without solid evidence. It is impossible to prove them to be real or legitimate. But when people start taking these unproven ideas as fact and share them without recognizing or acknowledging their inaccuracies, the damage of spreading false information outweighs the entertainment value of such theories.

Social media especially has become oversaturated with false information. Sharing ideas — both good and bad — can occur at a rapid and viral pace on social platforms. Even when it comes to openly unfactual media sources, users who are unaware of publications’ inaccurate nature can spread stories as fact. For example, Bangladeshi newspapers reported that Neil Armstrong admitted the moon landing was faked after failing to verify a satirical article by The Onion, which was shared across the internet.

To combat this, many social media sites have taken action against the spread of false and potentially harmful information. After the recent attack on the Capitol — in which many perpetrators were fueled by the ideology of the QAnon conspiracy theory and acted in support of former President Donald Trump — sites including Twitter, Facebook and Instagram restricted the then-president’s access to their platforms in an attempt to prevent further inciting of violence, and anger on both ends of the political spectrum.

While removing a potentially harmful and powerful user from the platform is certainly a step in the right direction, users of all kind spread misinformation every day. Without some way to deem these statements as theory rather than fact, groups like QAnon have the ability to gain massive power online.

Twitter recently introduced the idea of Birdwatch, a community-driven way to mark statements as inaccurate and distinguish fact from fiction. With this technology, the tweet in question will have a note attached to explicitly state if the information has been proven or is simply speculation. But Twitter is just one platform out of hundreds of popular social sites — it alone cannot stop the massive spread of false information.

All social media networks need to implement a method to defeat the spread of misinformation. Many people scroll social media with the intent of finding entertainment and rarely with the intent of doing serious research; it can be very easy for users to believe the information presented to them without question. Therefore, all social media should roll out technology like Twitter’s Birdwatch or, at the very least, create and enforce a “report” button for users to notify the app of potentially harmful misinformation.

Conspiracy theories will not and should not disappear. They can invoke a healthy skepticism and push audiences to think critically, as opposed to taking any and all information at face value. But to that point, with a little research, many — if not all — of these theories can be debunked. Social media is one of the largest methods by which information spreads in the modern age. It is the duty of these platforms to ensure that information is truthful — and, when it is not, explicitly state that to their millions of users.