UMD implemented pass/fail to save face, not to save students 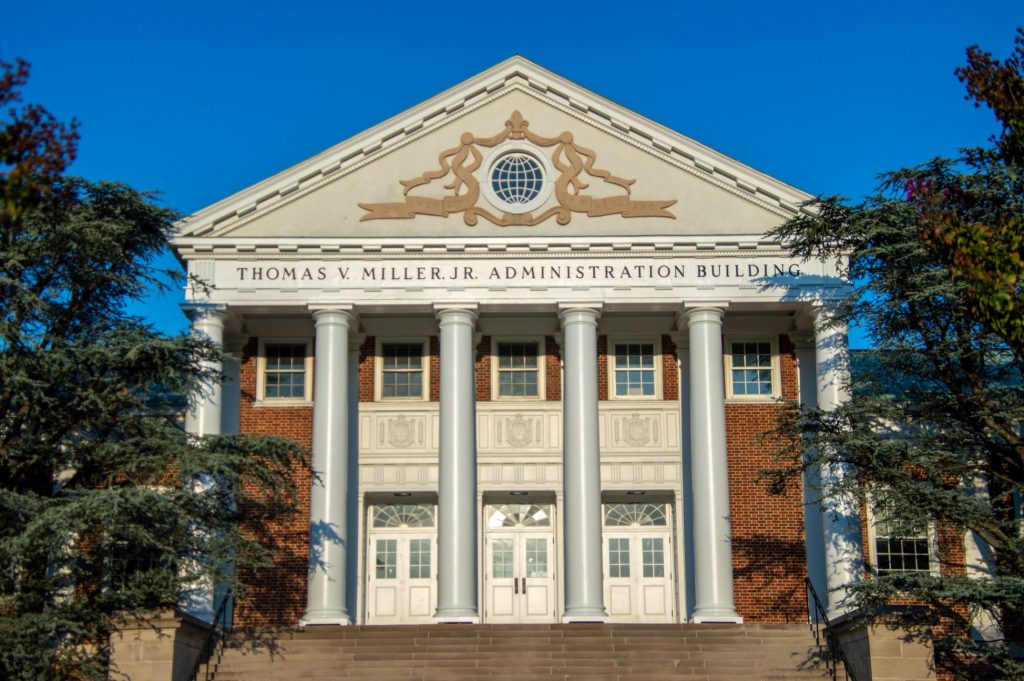 Welcome back to school, where the new year means continued institutional indifference and gaslighting. The University of Maryland entered 2021 with the same messy energy it had for all of 2020 — but is anyone really surprised?

In times of crisis, this university’s administrators seem to shrug off the common sense solutions that would alleviate so much of the resentment and anger felt by students. It shouldn’t take thousands of signatures and students begging for help for the people in charge to realize there are relatively easy answers to these issues.

If your students are telling you they are juggling financial instability, academic challenges, mental health struggles and food insecurity and the best way to resolve some of these unprecedented struggles is by implementing a pass/fail grading system, why wouldn’t you?

Why did administrators decide that this semester is the time to reinstitute a pass/fail system? Last time I checked, the pandemic didn’t stop during the fall. Not much is different this spring except now, students can finally choose pass/fail grading — for up to seven credits this semester. It’s better than nothing, but why seven credits? It’s a weird number for an even weirder decision.

Let’s be honest, administrators’ refusal to reverse their decision about pass/fail last semester had nothing to do with their “worries” about students’ post-graduation plans or course material mastery; it had everything to do with their own stubbornness. Once that decision was made, no matter how hard students worked to secure pass/fail, it wasn’t going to happen. If there’s one thing that can be reliably expected from this university, it’s that it will do almost anything to avoid being wrong.

This need to save face is why the university waited until this semester to reimplement pass/fail, and it’s probably why students are allowed to take seven credits as pass/fail, too. It’s also most likely the reason this decision was announced soon after Provost Mary Ann Rankin’s resignation was announced. As the senior vice president for academic affairs, she came under heavy fire for the lack of a pass/fail grading system during the fall semester.

It’s suspicious that a pass/fail system was reinstated right after Rankin’s resignation, but what else should we expect? If it’s fishy, shady and poorly explained, it’s just another normal decision from this university. Administrators’ collective shoulder shrug to students’ pandemic-caused crises matches the casualness with which they announced pass/fail.

It’s crucial to acknowledge that we owe this semester’s expanded pass/fail grading system to the incredible work student activists did last fall. They held town halls, circulated a petition that gained over 7,500 signatures and lobbied hard against university officials who were not in favor of implementing the pass/fail grading system. There would be no accommodations for grading this semester without the organizing of those students.

The frustration, apathy and irritation to this university’s lukewarm decision about its grading policy drowns out the recognition and appreciation these students deserve. And those very students who led the charge for pass/fail won’t get the acknowledgement they deserve, while the university will attempt to take all the credit.

At the end of the day, this pass/fail grading nightmare has exposed an ugly truth: If this university wants to do something, it can. There’s no need to hide behind bureaucratic red-tape or weak excuses about preserving professionalism. If university officials want to help their students, they will, and if they don’t, they won’t. It’s that simple.