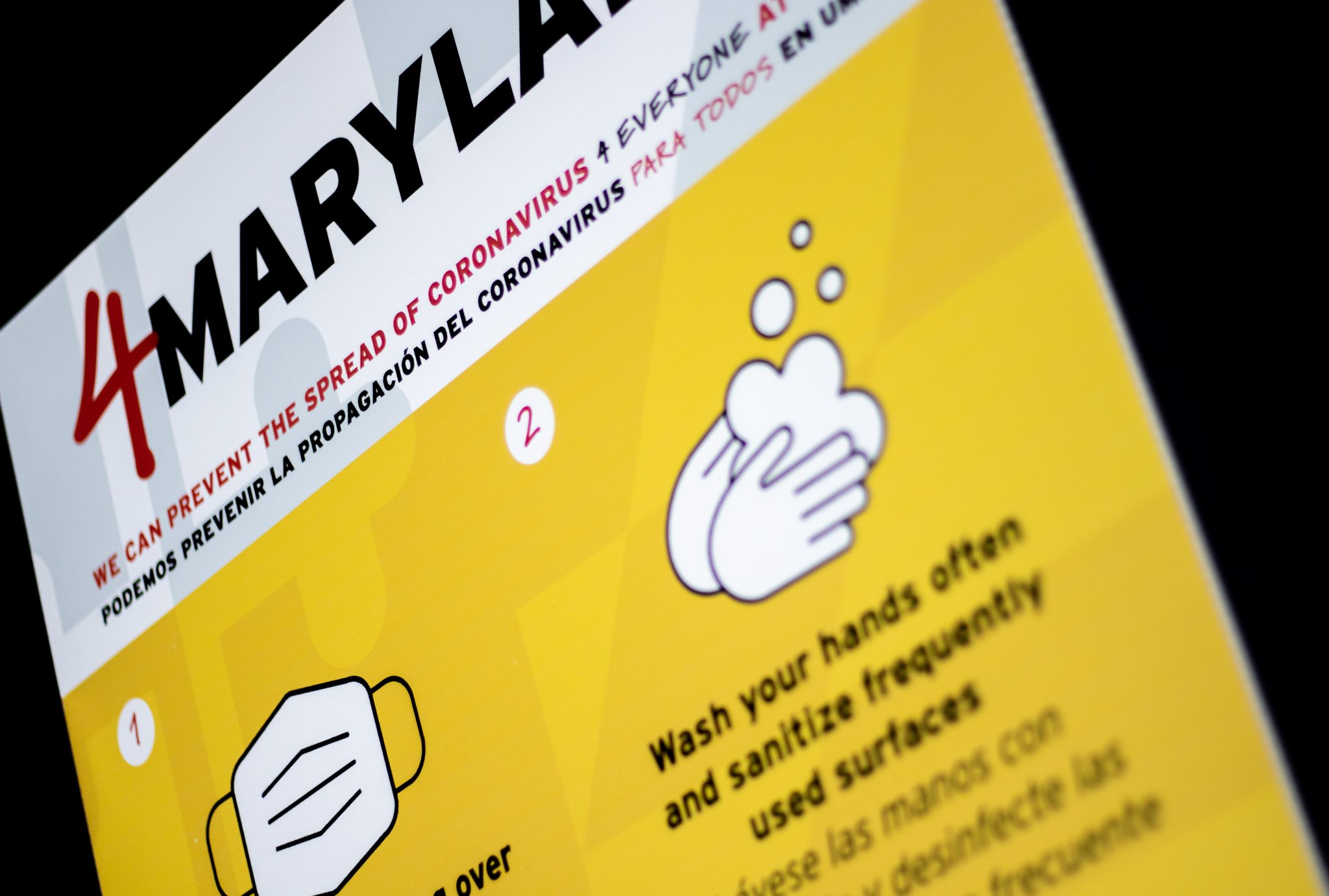 The University of Maryland received 196 reports of noncompliance with COVID-19 guidelines over the fall semester, including reports to the ethics, integrity and compliance reporting system and to University Police.

The university outlined an accountability plan in a university-wide email in August to prevent noncompliance to 4Maryland guidelines, the university’s coronavirus safety code. Students were encouraged to hold each other accountable to the guidelines, call the University Police’s nonemergency line or use the ethics, integrity and compliance reporting system — a virtual form where students can submit incidents — for on-campus noncompliance. For off-campus incidents, students were encouraged to call College Park Code Enforcement.

Between Aug. 18 and Nov. 30, the university’s finance and administration division received 121 reports of noncompliance through the ethics, integrity and compliance reporting system, according to a statement from a university spokesperson.

These reports are reviewed to determine noncompliance, and the university has noticed not all reports demonstrate noncompliance and a single incident can sometimes yield multiple reports, spokesperson Natifia Mullings wrote in an email.

From Aug. 22 to Dec. 1, University Police responded to 75 total calls of 4Maryland noncompliance, according to police spokesperson Sgt. Rosanne Hoaas.

The first incident occurred in August when a student swiped into Clark Hall, and an unmasked individual tried to enter the building behind her. The student closed the door and did not let the individual in. The individual became upset and shouted at the student but left before police arrived, Hoaas wrote in an email.

Later that month, University Police responded to the area of the North Campus Dining Hall for complaints about groups of people not wearing masks or social distancing, which officers confirmed on the scene. Twelve students were referred to the Office of Student Conduct.

The last incident occurred in early September, when three individuals broke a bus window after being denied entry for not wearing masks.

The university will keep the same noncompliance plan in place for the spring semester.

[Hogan: Maryland to enter phase 1B of the state’s COVID-19 vaccination plan]