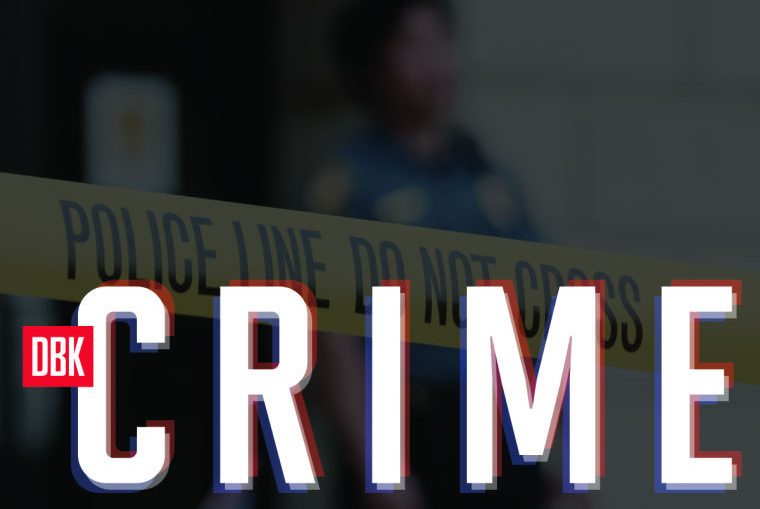 Prince George’s County Police is investigating a burglary that occurred Wednesday in a home near the College Park Metro, according to an alert from University of Maryland Police.

The burglary occurred in the 7500 block of Columbia Avenue between 3:00 a.m. and 4:00 a.m. while the residents were sleeping, the alert read. The residents reported to county police at about 6:30 p.m. that “property” was stolen, according to the alert.