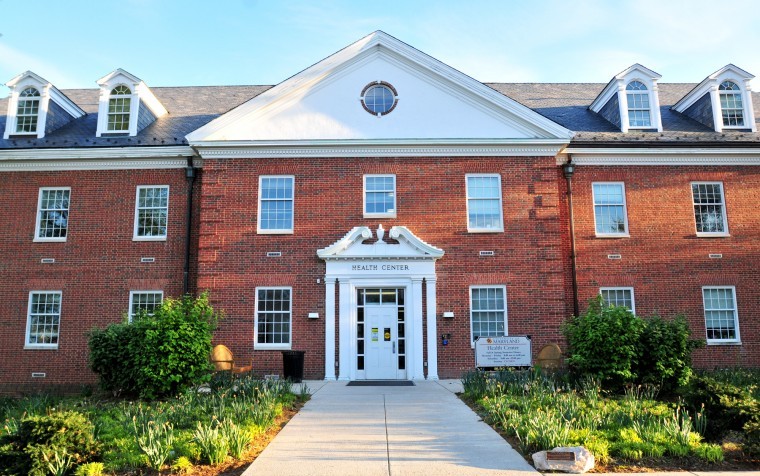 The University of Maryland Health Center provided an update on its plans to distribute the COVID-19 vaccine in a campuswide email on Friday, indicating that it has not yet received any doses of the vaccine or a timeline for distribution from the state health department.

“Please know that the University Health Center (UHC) and the Task Force on Vaccine Distribution are preparing for a safe and efficient vaccination plan for the UMD community as soon as we have the vaccine on hand,” the email read.

Health center staff plan to follow state guidelines for distributing the vaccine among five priority groups, once the university has access to doses. These guidelines were updated last Tuesday by Gov. Larry Hogan to include more people in the early priority groups.

The earliest priority group — covered in Phase 1A of the state’s vaccine rollout program — has already started to receive the vaccine, and includes all healthcare workers, first responders and public safety officers.

Teachers are included in the second stage of the vaccination plan — called Phase 1B — but it’s unclear whether this group will include university educators. While Hogan revealed that the state’s education department would be working with local school systems to coordinate vaccine distribution, the University System of Maryland has not yet released any guidance about vaccine distribution.

On Tuesday, Hogan said he expects Phase 1B to start by the end of January.

Friday’s email was signed by Dr. Sacred Bodison, the health center’s interim director, and Dr. Spyridon Marinopoulos, who the university indicated in September would be taking over as director this month.

In an announcement sent out in December, Bodison and Marinopoulos said the university task force charged with enacting plans for distributing the vaccine includes a Student Government Association representative, School of Public Health faculty, Campus Emergency Operation staff, Division of Information Technology staff and a Prince George’s County Health Emergency leader. As of now, the names of the specific people serving on the task force have not been made publicly available.