There’s nothing wrong with the Democratic party’s infighting 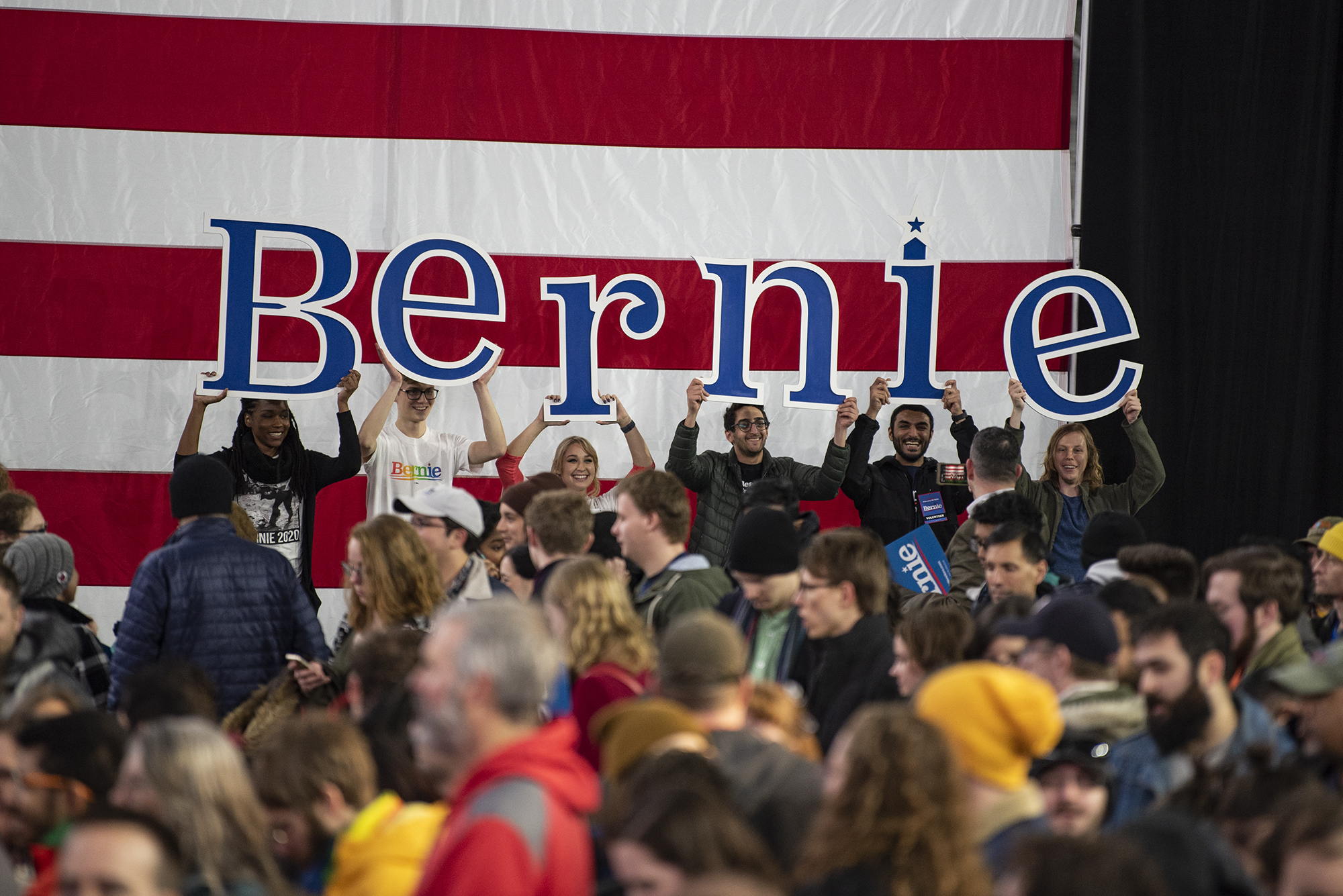 In the time since Joe Biden was elected president, there has been a noticeable increase in the amount of infighting between different factions within the Democratic Party. Moderate Democrats have criticized the policies and messaging of more progressive members on issues such as police reform and health care. Perhaps the most noteworthy dispute was a conference call between House Democrats, where moderates criticized the use of “divisive” messages while progressives brought attention to the lack of effective campaigning among those seeking reelection.

While internal disagreement is nothing new, there is a sense that the party is in disarray and that its members should focus their efforts on Republicans. This kind of criticism is too often used as a tactic to ignore the divisions within the party, which would be a mistake in the long run. Intraparty disagreement is a normal and important part of our democracy, and people shouldn’t be afraid to confront it.

In response to this infighting, there is a tendency to lament the fact that the Democratic Party has already lost the unity it had coming into the election. Although this point is true, it fails to recognize that this process of debate and disagreement is part of what parties are supposed to do. In a system where political parties represent such a diverse group of people, there will always be internal divisions.

Unifying a diverse group of people is relatively easy when there is a figure or party to unify against. Maintaining this togetherness becomes more difficult when that figure is no longer in power and the party establishment is tasked with implementing its own priorities and objectives. If ever there was a time for intraparty disagreement, it would be now, when there is an opportunity for these different groups to gain influence in a new administration.

When considering just how broad the Democratic coalition is, it is easy to see how these disagreements are not just inevitable, but deeply necessary to maintain relevance. This past election showed just how wide-ranging the party’s appeal can be, as it saw support from districts with all kinds of backgrounds. A party this diverse cannot be unified unless there is significant compromise and debate over which policies and messages resonate with voters.

There are certainly some who have a vested interest in fostering the perception of the Democrats being in a state of chaos, but it would be a mistake to ignore these divisions for that reason alone. The Democratic Party can suffer some bad publicity in the short term if it means it can bring together the different interests and views within its coalition. The more important thing for Democrats in the long term is creating a coherent and unified message that resonates with the American public.

When the Republicans failed to address the divisions within their own coalition, they were left with a party that had no clear platform and allowed itself to be entirely defined by President Donald Trump. To be sure, I do not expect the Democratic Party to be hijacked in the same way the Republicans were. I do worry, however, that the Democrats will continue to rely on voters who are negatively polarized by Republicans instead of reaching out to a broader group of Americans. This is because when a party allows itself to be viewed purely as an opposition party, it can no longer expect the continued support of those who hold ambivalent views toward both parties.

In a time of clear and present threats to be unified against, Democratic politicians would be better off criticizing Republicans. This is simply no longer the position that the Democrats find themselves in. If the Democratic Party hopes to hold on to a winning coalition for the future, Democrats need to be willing to engage in intraparty debate and find a platform that represents the entire party.