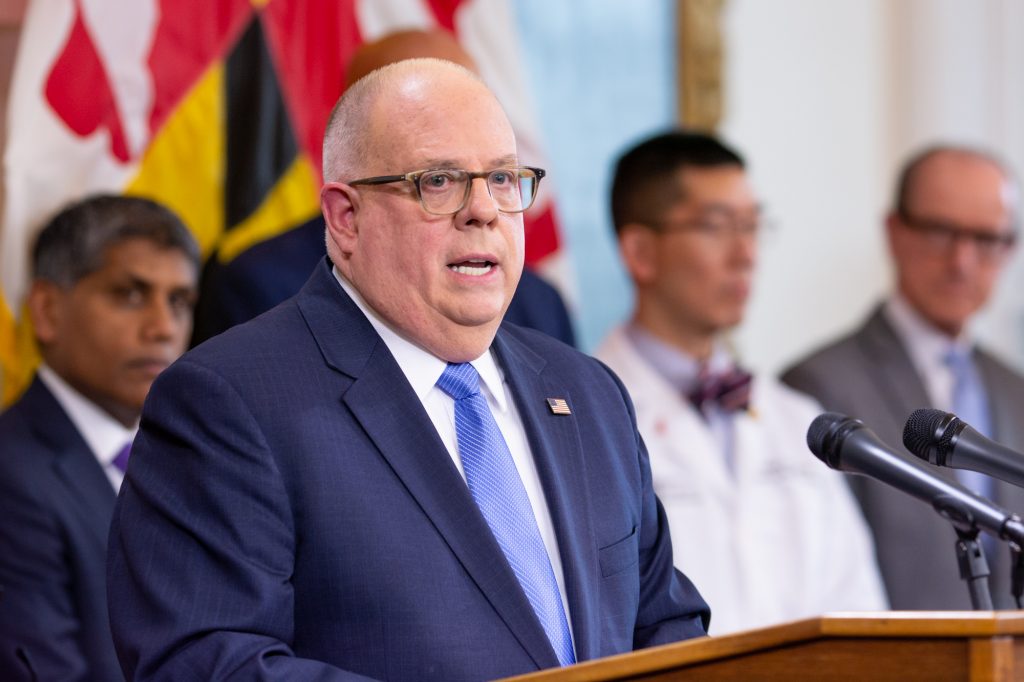 The University of Maryland administered COVID-19 tests involved in investigations by The Washington Post and The Baltimore Sun.

In April, Maryland Gov. Larry Hogan was celebrated for bringing 500,000 COVID-19 tests from South Korea to Maryland with the help of his wife, Yumi Hogan. The initial batch of tests, produced by LabGenomics and ultimately described by The Washington Post as “flawed,” were never used. Tests from a replacement batch were used by several labs in the state, including the University of Maryland, Baltimore, which processes tests administered by this university’s health center.

At a press conference on Nov. 23, Hogan denied any flaws with the tests from South Korea. Rather, he said, there were flaws with the capacity in the labs.

“The Washington Post story was basically a regurgitation of all the other stories that we have been hearing about for six months,” Hogan said. “There was no news in the story. We have not had a single problem with one single LabGenomics test kit.”

The College Park campus relies on the “the expertise and experience” of UMB, according to a statement provided by a spokesperson for this university.

University-administered swabs collected on campus are processed and tested at a UMB lab. Until Sept. 11, UMB tested swabs using the LabGun COVID-19 RT-PCR kit manufactured by LabGenomics, according to a statement from a spokesperson from the University of Maryland medical school. On Sept. 18, The Baltimore Sun reported that UMB had stopped using the LabGun tests after a string of false positive results at several facilities between Sept. 2 and Sept. 8. Investigations have not yet determined the cause of these false positives.

Between June 8 and Sept. 12, this university administered more than 21,000 tests to students and staff at this campus, according to the university’s COVID-19 dashboard.

A report by the state’s Office of Health Care Quality did not identify the reason for the false positives in September but found issues with how UMB ensured specimens were transported and stored.

Dr. Ramy Arnaout, an assistant professor of pathology at Harvard Medical School who works in a lab performing COVID-19 testing, said false positives are more likely due to poor specimen handling or contamination of testing supplies — procedural issues rather than issues with the test design itself.

“In general, tests are not perfect,” Arnaout said in September. “It takes a lot of work by a lot of people, and usually a lot of years, in order to get there.”

On Nov. 23, a spokesperson for the medical school said a transition to a different test created by the Centers for Disease Control and Prevention now allows the lab to test for COVID-19 and the seasonal flu simultaneously, expanding their capabilities.