D.C. needs to give teachers the respect and flexibility they deserve 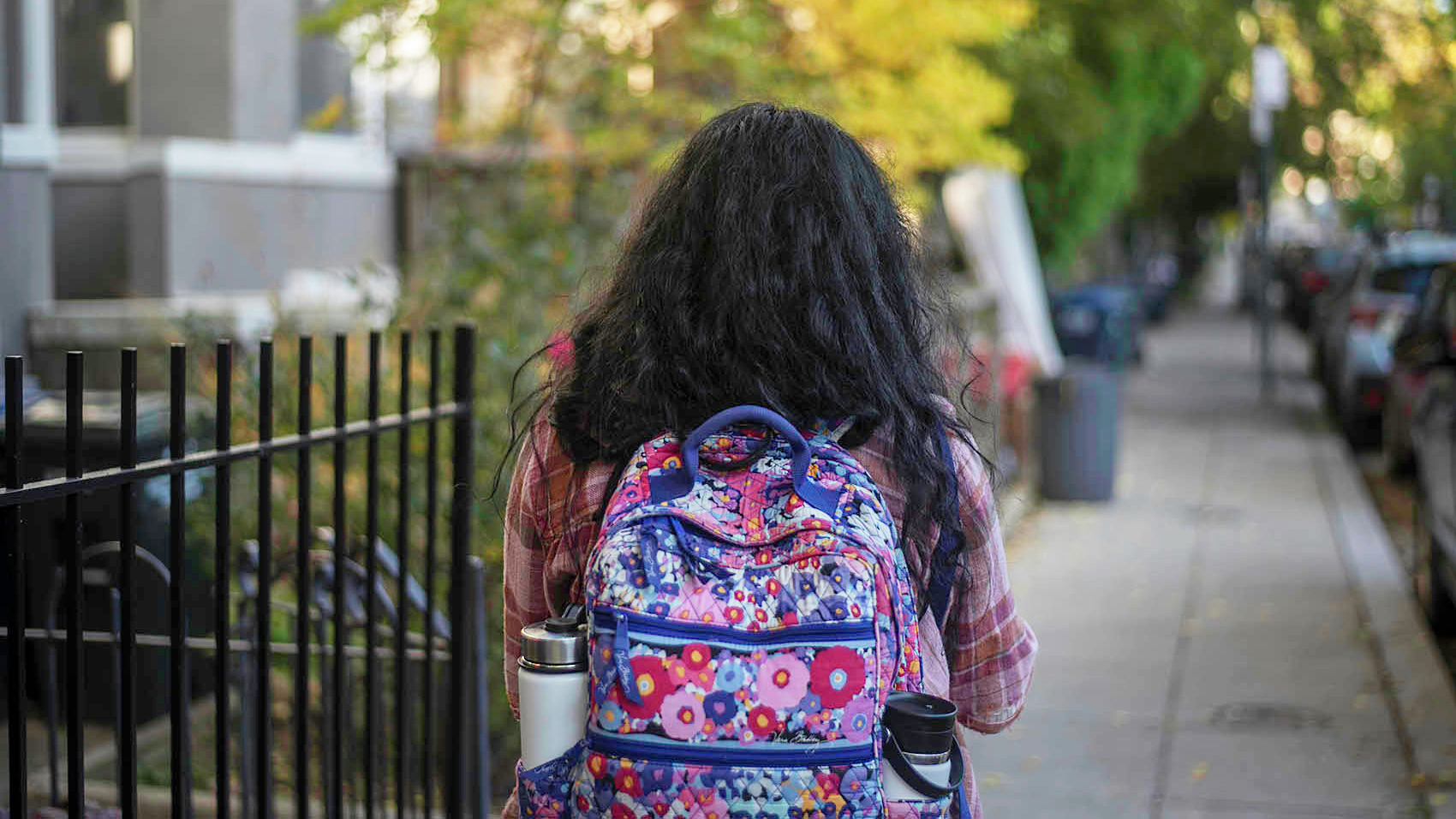 D.C. teachers have been left with incredibly difficult decisions amid the coronavirus pandemic. (Ines Donfack/The Diamondback)

As the public school system in Washington, D.C., prepares a reopening plan that would bring teachers back into classrooms, teachers have been left with bare-bones support. The city has put forth a vague set of protocols that will force teachers to expose themselves to a potentially deadly virus we currently have no vaccine for or risk losing their livelihood.

D.C. teachers have been left with incredibly difficult decisions, ones not helped by the government they need to work with — labor negotiations between the Washington Teachers’ Union and D.C. Public Schools broke down yet again on Wednesday. The union demanded in-person teaching be optional for teachers when schools reopen, but D.C.’s proposal didn’t include this at all.

“In the absence of immediate corrections to shortcomings in our school environments, it is our belief that school buildings should be closed in order to protect our community,” Washington Teachers’ Union President Elizabeth Davis wrote in a statement last month.

In Wednesday’s meeting, city council member Elissa Silverman called for an increase in transparency and stated the painfully obvious: “You need to have confidence from all parties to reopen schools.” Ironically enough, it was Silverman who first proposed the DCPS Reopening Act, which would have given the council and the teachers’ union significant power in deciding when to close and reopen schools. But it was struck from the agenda by Phil Mendelson, council chairman, on the grounds that the council dealt with oversight for teachers, not direct legislation.

Let’s compare this to the situation in New York City. Mayor Bill de Blasio and the United Federation of Teachers came to the agreement that if the positivity rate in the district surpassed 3 percent, schools would shut down again. This obviously happened quickly — New York is an insanely densely populated city in a country with no real COVID-19 plan. And when it did happen, de Blasio kept his word and schools shut down. Quite a few news sources characterized the decision as a “setback” or a “massive blow,” but I think it displays the level of trust and transparency required in negotiations between the public school system and its teachers.

However, it also shows the need for a comprehensive, holistic approach to policy in this pandemic. While New York City teachers need not worry about contracting, spreading, and or dying of COVID-19, children and their families need the same kind of support from the government that was provided to the teachers’ union. 114,000 homeless students in New York City will now have to figure out how to “learn from home,” and 60,000 are without laptops. Countless others likely struggle with internet connectivity, distracting settings and the confusing realities of this pandemic.

Maryland and other states can and should learn a few lessons from New York City. First, teachers’ unions deserve recognition, respect and transparency. Why should anyone, especially the people responsible for educating our children, be forced to choose between contracting an infectious disease or losing their job for striking? When a group of workers holds as massive a responsibility (and risk) as teachers do, you listen.

Second, it is important that council members such as Silverman and Mendelson recognize that teachers’ unions and administrators are not the only two parties involved. If a second lockdown is coming, it is critical that options are presented for people who can’t just run back inside and lock the doors.

Teachers deserve more from D.C.’s government. Instead of receiving clear protocol and support for their personal safety, they’ve been given little more than thoughts, prayers and extra masks. To not even offer all teachers the option to teach remotely shows a lack of urgency and respect for the unique situation public school teachers are in.

At the same time, it’s absolutely necessary that D.C. provide a safety net for those perhaps most affected by school closings: students. As council member Silverman stated, there needs to be confidence from all parties involved for any shutdown policy to have a positive impact on D.C. residents.