It’s time to end the stigma associated with veganism 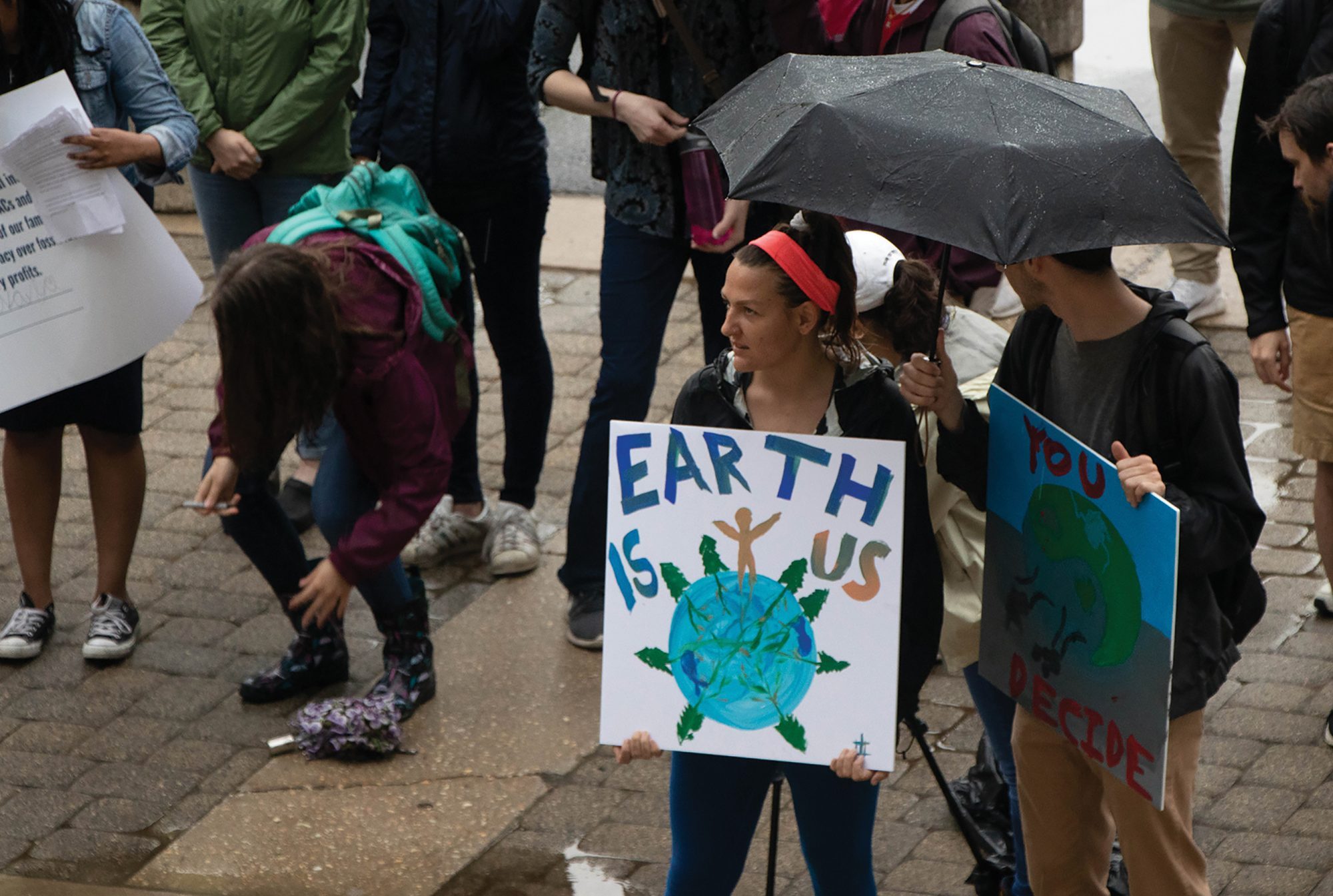 In high school, I took an environmental studies class that traumatized me to the point of becoming vegan. This took a lot of character development, as I constantly had to defend my veganism to my parents, friends and anyone who noticed I wasn’t eating animal products. I was extremely conscious of the fact that I did not want to be an overbearing vegan — you know, that person in your life who shames every decision you make and can calculate the exact amount of carbon dioxide you release into the atmosphere every time you breathe.

I was adamant about not being that vegan, so I kept my head down, ate my veggies and cried myself to sleep every night. My flirtation with veganism did not last very long. After a year, I was exhausted from constantly trying not to be annoying about my habits. All I wanted to do was reduce my environmental impact, but society bullied me out of it.

At this point in my life I’m not a vegan, but I’m still extremely conscious of my impact on the planet. I do not buy red meat and have quotas on chicken and seafood. I try to reuse and recycle and I never ask for plastic bags. If someone offers me a juicy burger, however, I don’t turn it down.

When I meet a vegan, I thank them for their choice because they are reducing some burden on both the planet and me. Thanks to the millions of vegans living in the U.S., I can get by with being a reducetarian. This isn’t to say that because vegans exist, everyone else can go around consuming copious amounts of meat. But because they exist, greenhouse gas emissions are reduced.

Defensive meat-eaters must stop shaming vegans who are trying to help the planet. I understand where the defensiveness is coming from. Vegans are depicted as soulless creatures who harass anyone who looks at a piece of meat with heart eyes. Setting boundaries between yourself and anyone who tries to bully you is important, but returning the same treatment to any vegan who crosses your path is counterproductive.

We need more vegan voices because they may have a deeper understanding of environmental and ethical issues, such as the criminal inhumanity of industrial farming, the cognitive complexity of other animals and the environmental impact of eating meat. They aren’t coming at you with baseless claims for the purpose of making you feel bad about your food choices. Many vegans are coming from a place of in-depth research and concern for the environment.

Climate scientists have been saying for years now that if we want any chance at saving our planet, we will have to significantly reduce the amount of meat we consume. Research shows that in Western countries, beef consumption would need to fall by 90 percent to avoid dangerous levels of climate change.

If we want to save our planet, we all need to do our part in becoming a bit more vegan. Our planet deserves vegans, and we owe it to the planet to support anyone who is trying to live a more sustainable lifestyle. Yes, judgy vegans are annoying, but the annoyance is nowhere in comparison to the harm that meat-eaters cause to the environment. The least we can do is respect and appreciate vegans because they are doing the difficult work that most of us are too afraid to do.