Progressives have to be moral agents, not just political pragmatists 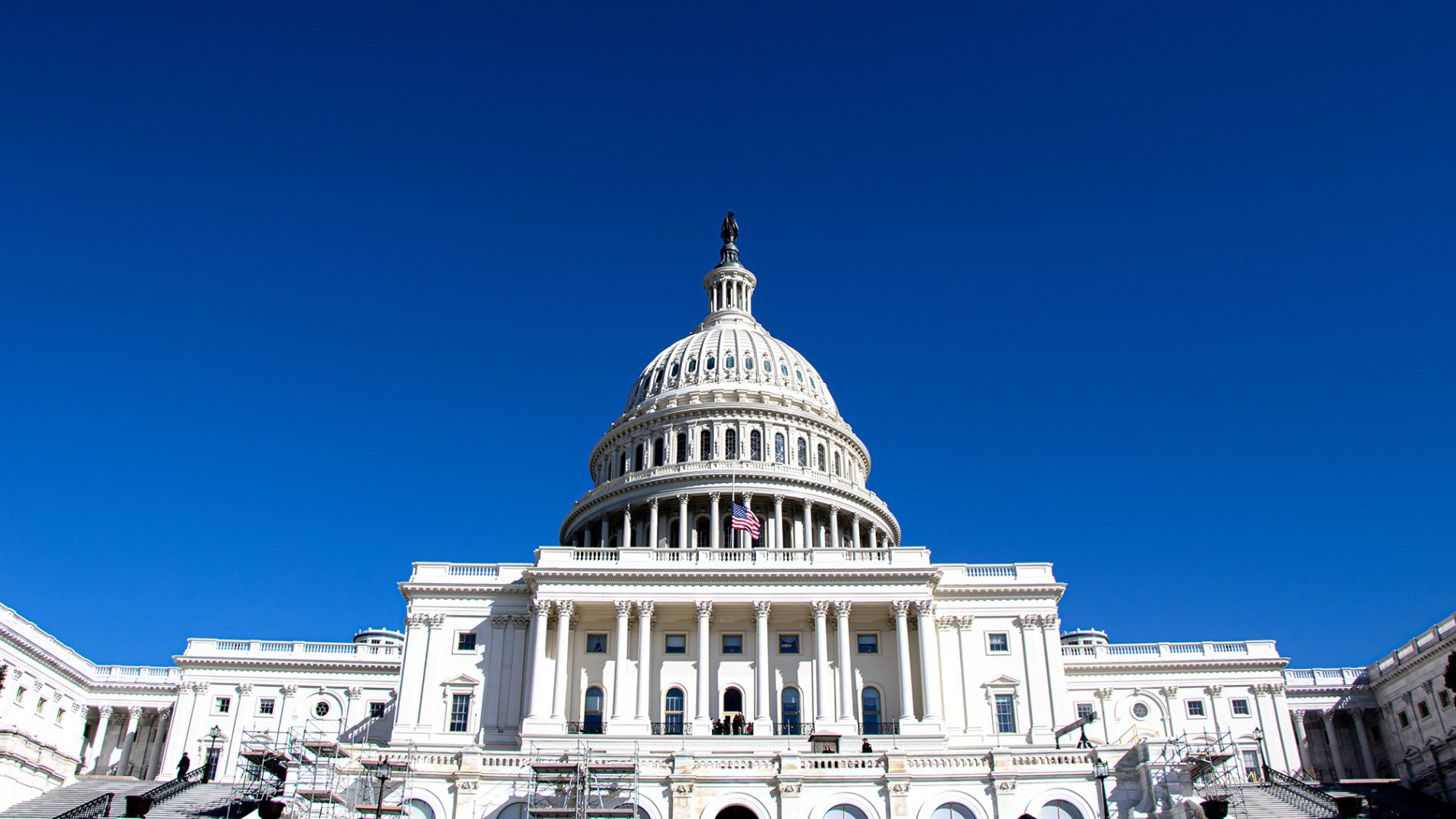 Progressives in and out of government must avoid the corruption of political pragmatism. (Julia Nikhinson/The Diamondback)

Joe Biden’s career has been defined by political moderation. He fought to roll back protections for debtors, particularly on student loans. He infamously supported the 1994 crime bill, furthering the plight of mass incarceration in this country. He voted for the Iraq War. He’s refused to point the finger at corporations when they exploit everyday Americans — in fact, he traditionally has been closely connected with credit card companies.

Biden is no progressive, especially by today’s standards. Thus, those on the left face an uphill battle in advancing policies that will legitimately help people — instead of the corporations that exploit them. This is not a new position for the left. Progressives are used to facing a wall of opposition against their ideals from Democrats and Republicans alike. However, this time, it’s imperative that progressives recognize the danger in “traditional Democratic discourse.”

By any means, 2020 has been a remarkable year, politically speaking. The Black Lives Matter movement led to a national reckoning on race, as police departments across the country were coerced into reform. A mismanaged pandemic led to greater momentum in the Medicare for All fight, as Americans across the country were shocked out of their complacency. Massive wildfires and tropical storms showed the palpable dangers of climate change.

Leftism is not just a political stance; it’s a moral philosophy. It’s whether you think it’s a fair trade-off for the rich — and even you — to pay a little more so the poor can afford to live. In a country with as many systemic barriers as the United States, we can’t stand idly by and let those with the toughest path suffer.

Over the next four years, we are sure to see an extraordinary number of political fights. However, the most notable aren’t going to be between Republicans and Democrats — after all, we already know they disagree. The most significant battles will be between the establishment and progressive wings of the Democratic Party. In these conversations, the progressive wing cannot forget to prioritize their morals.

One of the establishment’s most common responses to any moral policymaking from progressives is a claim of political pragmatism, arguing that policies could never be passed or they would cost too much money. President-elect Biden is a big fan of this method: When asked what he thought of replacing our current health care system with a single-payer approach, he replied, “I don’t think it is realistic.”

In this debate, each side’s true colors are shown. When centering the debate around political pragmatism, progressives allow money to dominate morals in government — the very principle they are trying to fight against. The conversation cannot continue in this manner.

Progressives can no longer give any credence to claims of pragmatism. The only thing that prevents policies from getting passed is a lack of strong advocates. If progressives compromise their morals, and, say, only guarantee affordable health care for most Americans, they will never succeed in getting the political results they crave.

If the government thinks a program is necessary to the country’s well-being, they can easily fund it. We can clearly see this with Republicans’ favorite expenditure: military spending. Despite claims of fiscal conservatism, Congress still finds $676 billion in its budget to pursue international aggression. Taxes can — and should — be raised on the wealthy to help the poor; this is simply humanitarianism.

Progressives must stand strong in their moral position and, in doing so, must remember that real people are affected by everything our government does. When the government tries to tear down the Affordable Care Act, people who desperately need health insurance aren’t able to pay for medical expenses. When the Department of Agriculture tries to eliminate waivers for the SNAP work requirement, people starve. When states refuse to regulate assault rifles and other firearms, people are shot and killed.

The impending Biden administration will bring a new era of politics to the United States. Instead of fighting against obviously morally inept policies, progressives will have to engage in the smaller battles and fight to make sure the government is doing what’s right. Money cannot be an excuse to neglect our moral responsibilities. And progressives cannot allow claims of political pragmatism to block our struggle to make this country equitable for all.