The pandemic is urgent, but UMD’s response to it hasn’t been 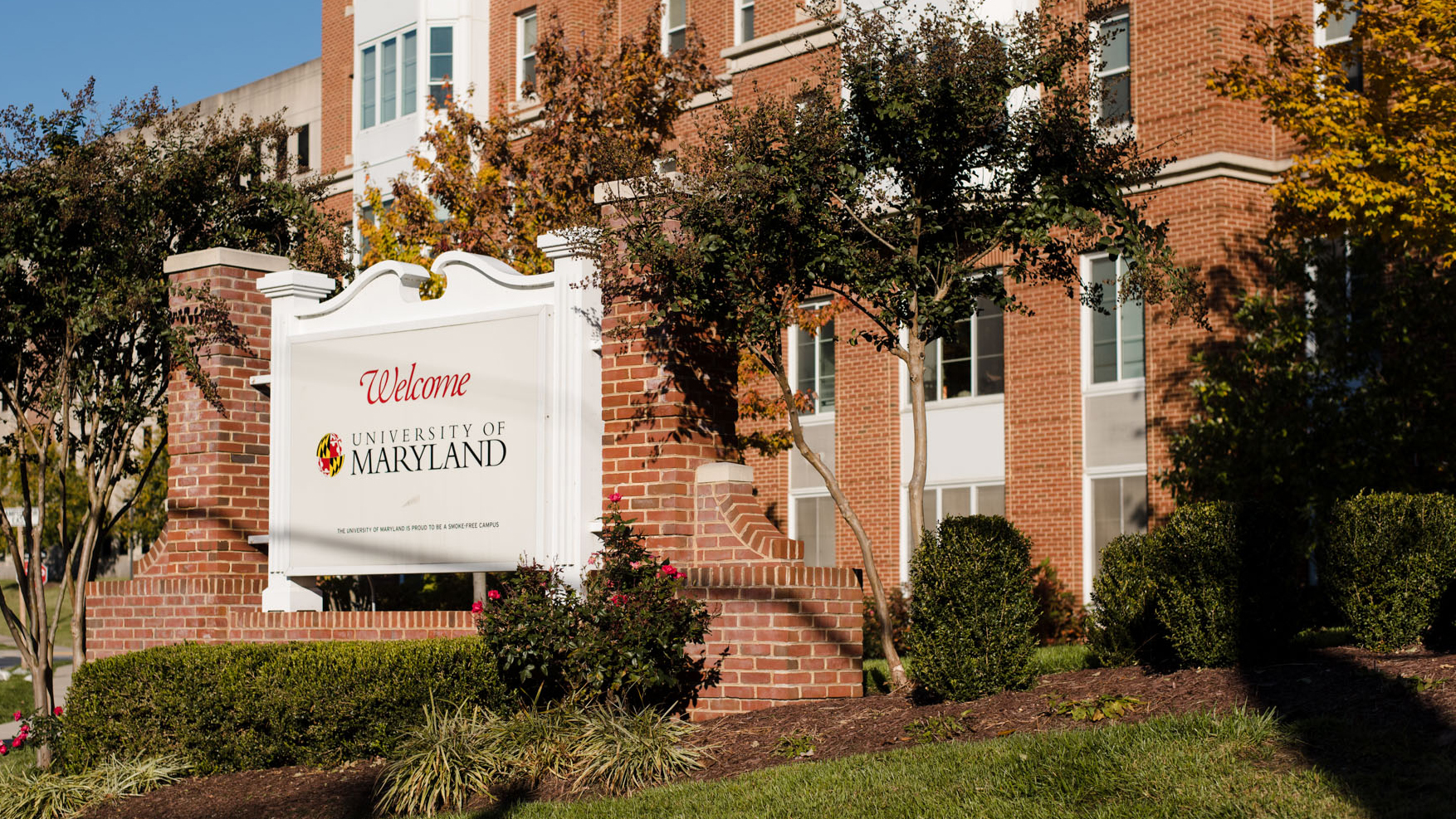 The University of Maryland on Nov. 7, 2020. (Gabby Baniqued/The Diamondback)

Hello? President Pines? Dr. Perillo? Can anyone in the administration hear me? Yes, it’s me, an incredibly frustrated student who can’t believe her university waited until November to make decisions about virtual coursework and keeping students at home after Thanksgiving. Let’s have a little chat.

It’s been eight months since this pandemic started, yet the University of Maryland is no better at making decisions than when COVID-19 first sent everyone packing in March. This university has had ample time to learn how to plan proactively for the fall semester, but instead it chooses time and time again to make repulsively reactionary decisions that only further harm its students.

About two weeks before Thanksgiving, this university decided it was the right time to announce that all classes will go virtual on Nov. 16. Even better, it announced just a few weeks prior that students living in dorms who decide to return home for the holiday break shouldn’t return to the campus. This announcement reversed the university’s policy from just the month before, when it told students they could return to the campus after Thanksgiving, provided they quarantine and test negative for COVID-19.

The university is right: Students shouldn’t return after break. But that’s not surprising. There’s no reason that this decision couldn’t have been made at the beginning of the school year, instead of merely weeks before the holiday break. Why wasn’t this decision announced in August or September? If it had been, students wouldn’t be forced to choose between spending holidays with their families or savoring a chunk of their college experience.

This is yet another reactionary decision by this university, and unlike in the early months of this pandemic, there’s not an excuse for “not knowing” how many COVID-19 cases there are or “reevaluating” based on the level of community spread. It’s pretty established that COVID-19 is pervasive on this campus, as it is on hundreds of college campuses across this country. And at this point, eight months into the pandemic, the lesson is that it’s better to be safe than sorry. That’s why plenty of other universities had the forethought to reconfigure their fall semester schedules in the beginning of the academic year in order to avoid the mess this university finds itself in.

There are numerous public and private institutions that recognized early on that COVID-19 was going to have an unpredictable impact on their campuses. These universities got creative and informed their students months before these changes would take place. William and Mary will be finished with undergraduate exams before Thanksgiving. Tulane has a similar plan, and will finish all courses and exams by Dec. 5 — in comparison, this university’s exams run until Dec. 22, for some reason. Even Penn State has had its affairs in order: Students have known since June that courses would be completely online after Thanksgiving.

For once, can this university be proactive instead of reactive? It’s getting pretty tiring to say the same criticisms over and over again. There’s just no reason why the university had to wait about two weeks before Thanksgiving break to announce that the rest of the semester would be completely virtual. It’s lazy decision-making and, to be honest, it’s insulting to the students who work hard to be able to attend this institution. We respect the opportunities this university offers us, and it shouldn’t be too much to ask for a little respect in return.

I’m tired of feeling constant contempt for this university’s decision-making. Each week, I write column after column, deriding how this university directly harms its students through a variety of distasteful decisions: failing to effectively advocate for students fighting against costly, binding leases, ignoring student demands for a reinstatement of the pass-fail grading policy and failing to keep its students safe during this pandemic.

For once, it would be nice to be proud of a decision that this university makes, and feel that the school I love so dearly feels the same about me. Until then, I’ll be here, voicing the same concern until someone hears me.