What Democrats got wrong about Latino voters 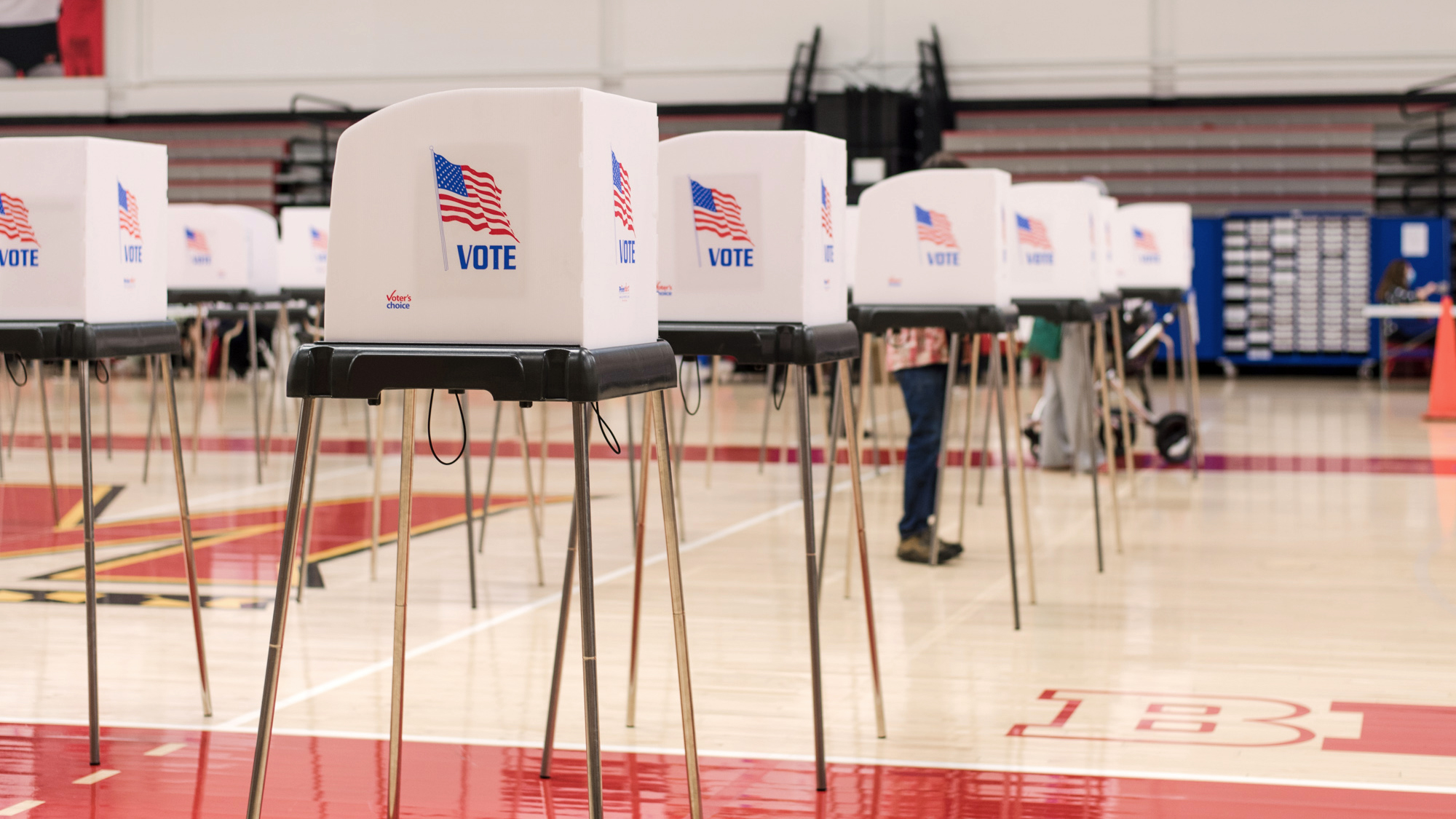 Many Democrats fail to understand why any Latino would vote for a candidate who has repeatedly expressed extreme xenophobia toward immigrants from Latin America. President Donald Trump launched his 2016 campaign by calling Mexican immigrants drug dealers, criminals and rapists and pursuing some of the most aggressive border policies of any U.S. president in modern history.

Despite this, President-elect Joe Biden was barely able to win Miami-Dade — a county where 70 percent of the population has Latino heritage — with a 7 percent margin, compared to Hillary Clinton’s 30 percent margin in 2016.

Similar patterns could be found in other states such as Texas, where Biden was barely able to win the Rio Grande Valley with 52 percent of the vote, leaving Trump only five points behind. In 2016, Clinton won the valley by 58 points.

What is it, then, that the Democrats are not getting about Latino voters?

Reporter Jessie Degollado interviewed Latino Trump voters in the Rio Grande Valley, asking them why they supported the Republican candidate. Many responded that they were pro-life and pro-gun rights and wanted fewer government restrictions. Many also voiced their patriotism and love of America.

Democrats have long explained away conservative values among some Latinos with their fear of socialist regimes. But that does not explain the higher numbers of Latino Republicans in areas like the Rio Grande Valley.

One answer is that Latinos can be more socially conservative, especially on issues such as abortion, and fiscally conservative with regard to economic individualism. Most of my family, despite voting for or supporting Democrats in the U.S., continue to support conservative candidates in Latin America. This is because of the predominantly Christian conservative culture that is prevalent throughout the region.

Some Latinos are also pretty turned off by the rise in self-proclaimed socialist politicians such as Rep. Alexandria Ocasio-Cortez and Sen. Bernie Sanders (I-Vt.). “The left will turn the United States into the next Venezuela” rhetoric has worked among some Venezuelan voters, a group that’s growing throughout the country, particularly in Florida.

This fearmongering has worked to elect reactionary leaders in other countries throughout Latin America as well, such as Brazil’s President Jair Bolsonaro and Colombia’s President Ivan Duque, both of whom are Trump allies. The general rise in anti-socialist sentiment is a contributing factor to why the Democrats do worse and worse each year with Latino voters.

And yes, while Biden and Vice President-elect Kamala Harris are not socialists and are actually quite moderate considering the polarizing divide that makes turning toward extremes more tempting, there’s guilt by association. The rise of politicians who identify further and further with the extremes of the political spectrum is pushing the electorate to the extremes as well.

Phrases such as “billionaires should not exist” and “defund the police” are simply not compatible with individuals who have fled socialist dictatorships. People who have had their own businesses shut down by a government shudder when they hear Sanders say that he will ban private insurance companies and increase governmental regulations.

I am not arguing against any of these ideas, as politically I fall more on the AOC and Sanders wing of the party. However, it’s important to recognize the divisions that plague this country are also notable among minorities such as Latinos, who vote in extremely opposite political directions. And if we want to fix the damage done by decades of cultural and political tensions, we have to start by understanding the social, economic, cultural and political contexts that drive people to vote on extreme ends of the political spectrum.