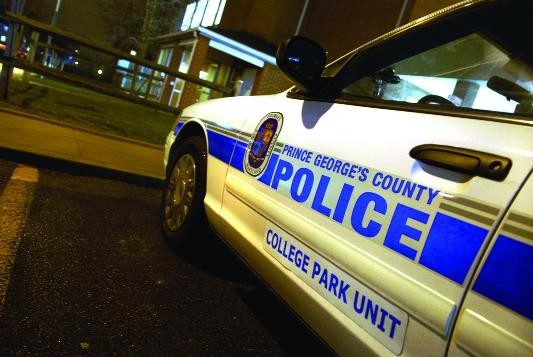 The Prince George’s County Police Department responded to a report of an armed man at a polling station at Oxon Hill High School at about 9 a.m. Tuesday, according to a tweet from the department.

Police canvassed the area but did not find anyone who posed a threat, according to the tweet.

“We take all such reports seriously. The polling station remains open and our officers will continue to ensure the community is safe,” the department wrote in the tweet.