Months after contracting COVID-19, UMD students are dealing with the aftermath 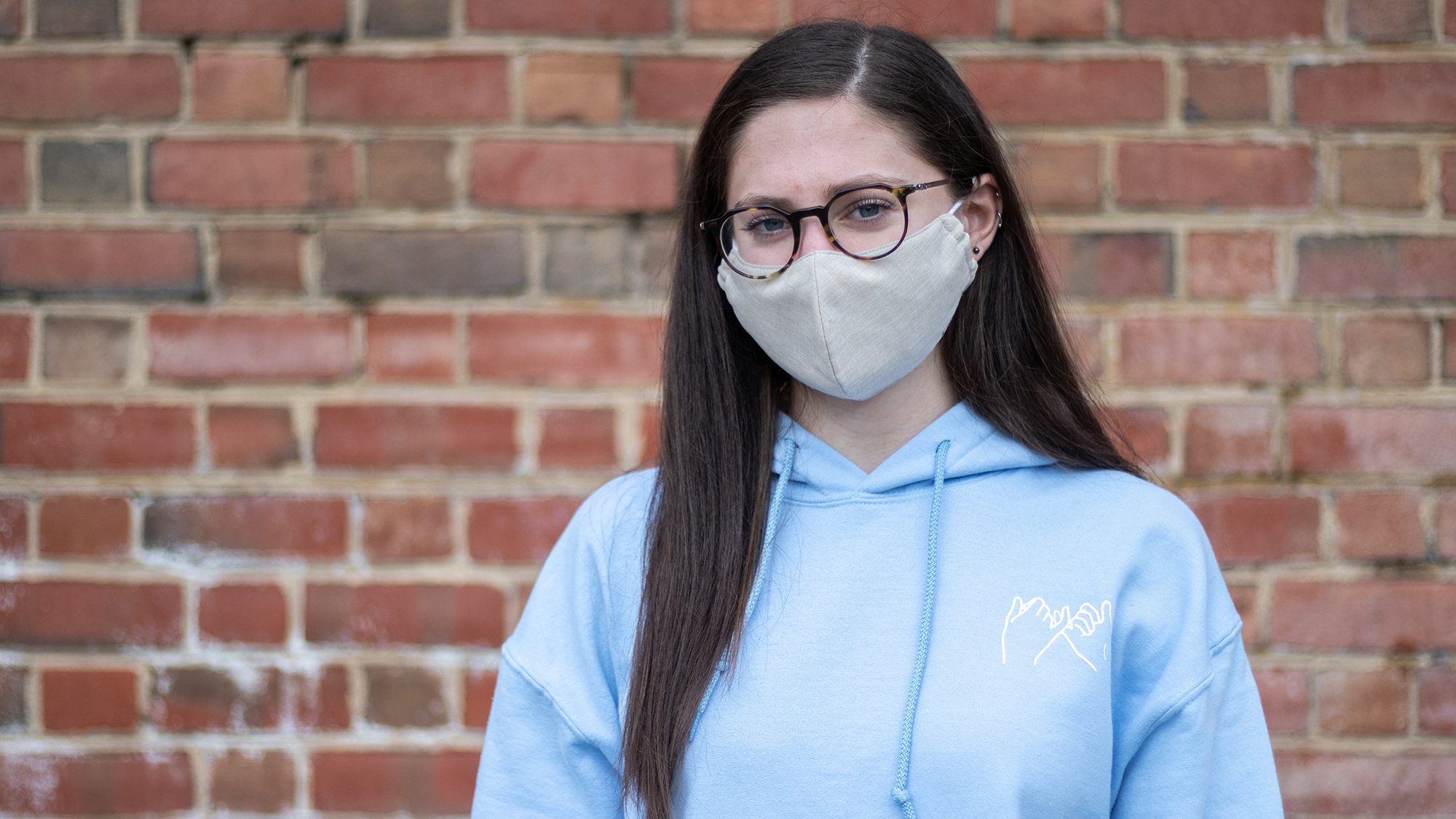 By Shifra Dayak
For The Diamondback

After playing soccer with a friend recently, Olivia Rutigliano realized she was struggling to catch her breath. Rutigliano, a freshman business and environmental science and policy major at the University of Maryland, tested positive for COVID-19 in July, but has had ongoing symptoms despite recovering months ago.

COVID-19 can cause prolonged illness, even for young people without underlying health conditions, according to the Centers for Disease Control and Prevention. Some common symptoms reported by those who have previously had the coronavirus are coughing, shortness of breath and fatigue, and some students at this university who had COVID-19 have experienced such after-effects.

Rutigliano’s COVID-19 symptoms were moderate, she said, but they’ve continued on for months past her illness. Since August, she has experienced headaches, difficulty breathing and a high body temperature a few times a month.

“I was scared that I had COVID again,” she said. “This started right around when I came to school, so I was getting tested all the time — it was always negative.”

Rutigliano is what Sandra Quinn, professor and chair of the family science department at this university’s public health school, calls a “long hauler.” While little is known about the intensity and duration of long-term symptoms, Quinn said, the virus can affect all the organ systems in a patient’s body.

Because the world is still in the midst of the pandemic, widespread uncertainty about reinfection, immunity and related issues remains.

Rutigliano, who learned she had COVID-fighting antibodies when she donated plasma, is still “very nervous” about contracting the disease again.

Deanna Cohen, a sophomore criminology and criminal justice and government and politics major at this university, also had COVID-19 in July. Although her symptoms were relatively mild, her chest now feels a little tighter than it did before she had the virus, she said.

Cohen tested positive for antibodies, too, and is also worried about the possibility of contracting the virus a second time.

“I think I’m more prepared to go into it now than I was the first time just because I’ve already had it,” she said. “But … I don’t think there’s ever a point where I’m not worried about getting it again.”

Other students, such as Mya Zepp, a sophomore government and politics and journalism major at this university, have recovered from COVID-19 with no long-lasting symptoms.

Zepp’s health care providers told her that since she had mild symptoms, she is likely to be asymptomatic if she contracts the virus again, so she is mainly worried about how she could potentially affect those around her if reinfected.

“I worry that people in my hall will all … have direct contact with me, and I won’t even know that I’m spreading it,” Zepp said.

For now, Quinn said, experts are still investigating immunity and long-term effects of the virus.

In the meantime, COVID-19 patients should communicate with their health care providers even though “they’re not likely to have answers” right now, Quinn said.

“There’s lots of uncertainty still, because the science is literally developing day by day, minute by minute,” Quinn said. “Look to your doctor and think about what kind of self-care you might need.”